Monterey Bay Aims to Awake Echoes of Freeman Field's Past 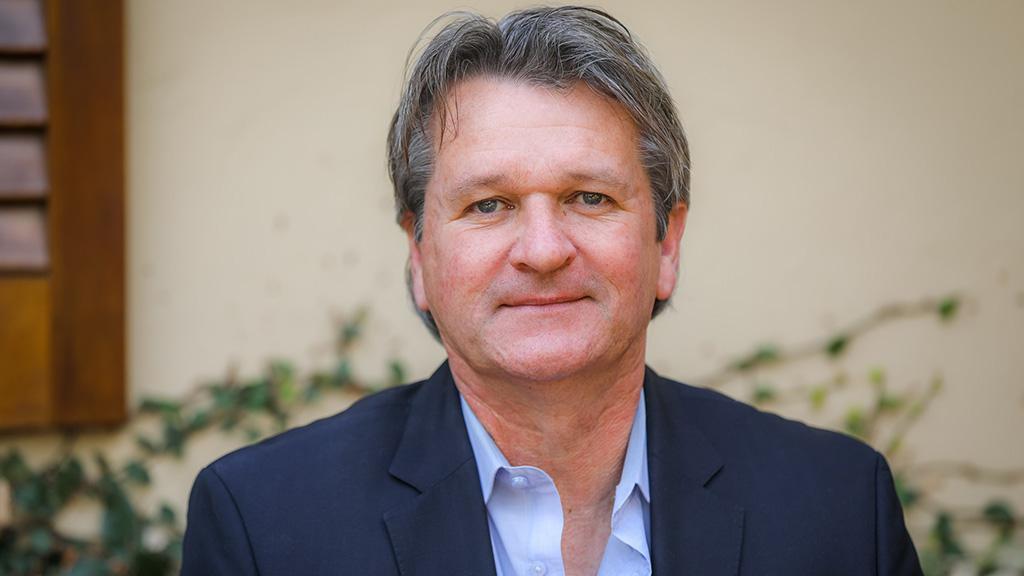 "For us, it’s a renovation, but it’s going to look like a brand-new stadium." - Monterey Bay FC Sporting Director Frank Yallop is excited for what the multi-million-dollar overhaul of Freeman Field will bring to the region.

In its distant past, Freeman Field – which now sits on the campus of Cal State University Monterey Bay – was the home of the Fort Ord Warriors, a semi-professional football team made up of service members stationed at the Fort Ord army base.

The team was one of the best outside the NFL in the country, and in the 1950s even faced off in exhibitions against clubs like the Los Angeles Rams and San Francisco 49ers.

It’s on that history, and the weathered foundation the stadium still possesses, that Monterey Bay FC is aiming to build. For the club’s Sporting Director Frank Yallop, the aim is not only to bring a successful professional soccer club to the region, but also to restore the historic venue to its former glory. 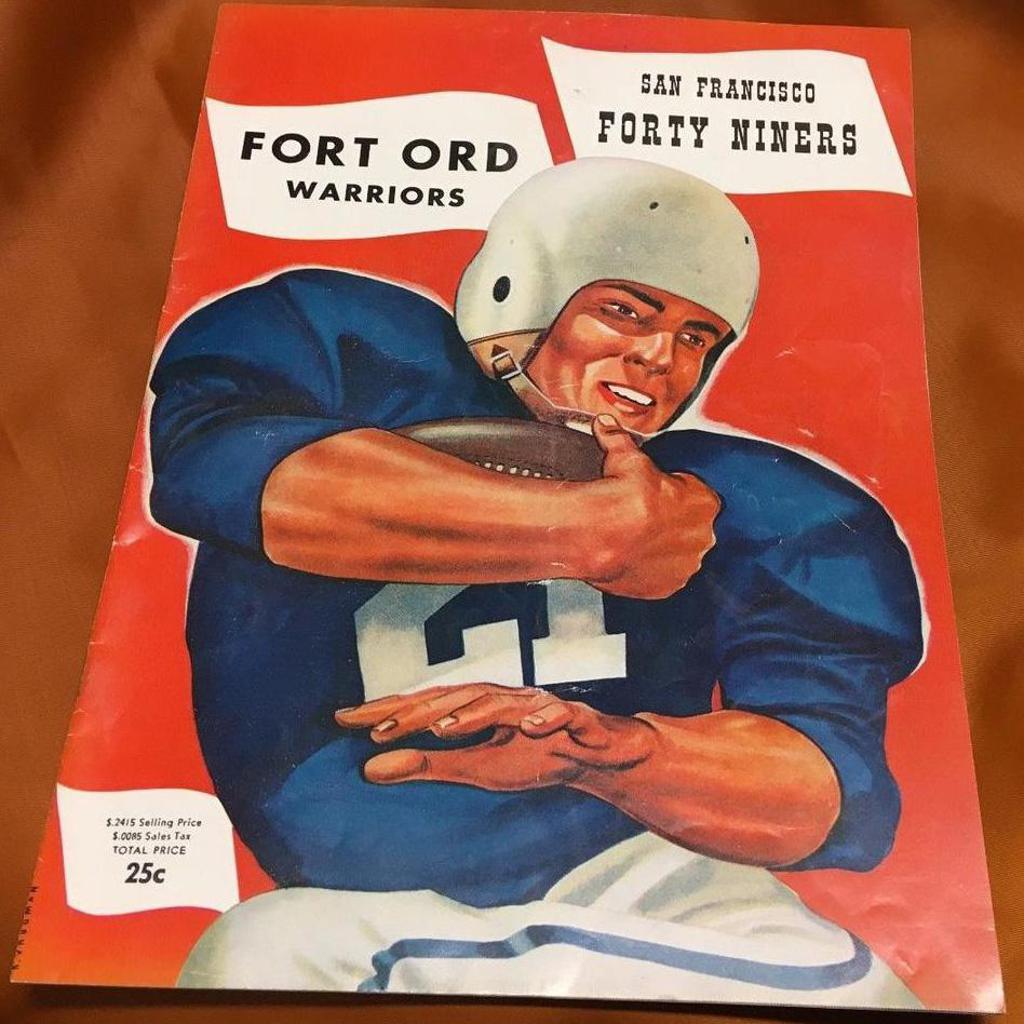 The Fort Ord Warriors not only competed against fellow semi-professional teams at Freeman Field, but also took on NFL teams like the San Francisco 49ers in exhibition games in the 1950s.

“It’s a great story, and we’re using it,” said Yallop this week. “We’re not bulldozing it, we’re building on top of the existing stands – which as they say have the really good bones of a stadium. It’s not been used for a good 15 years, and now every time I walk in there, I keep visualizing what it’s going to be like once we get the grass in, once we get the posts and the seats, the stands around. It’s going to be really wonderful and exciting.”

The renovation of Freeman FIeld was one of the big talking points from the club’s official introduction as the USL Championship’s newest member earlier this month. Collaborating with CSU Monterey Bay leadership – including President Eduardo M. Ochoa, Vice President Kevin Saunders and Chief of Staff Larry Samuels – MBFC is aiming to not only be a significant presence on campus and around the region, but also to work as partners, offering students the opportunity for hands-on experience in a professional sports environment.

“We have a fantastic relationship with the University,” said Yallop. “They’ve been at the forefront of pushing this forward, because it’s a win-win. … They’re very excited for their students, and we’re going to have interns from the University at the club. We want to have a partnership with them, and they feel that, and that’s a big part of it. We’re really excited to get moving.”

Monterey Bay’s multi-million-dollar renovation of Freeman Field – which will be privately funded by its ownership group, led by Ray Beshoff – is the latest in what has become a trend in the Championship of bringing new life to historic venues. Hartford Athletic’s $13 million overhaul of Dillon Stadium saw the club welcome packed houses during its inaugural season in 2019, while the Charlotte Independence are set to move into Memorial Stadium this season after a $40 million overhaul by the county.

In Monterey Bay, the renovation concept provided an ideal solution to the challenges that had come in trying to find a permanent home for Fresno FC, which had success in two seasons at Chukchansi Park but no clear path for a soccer-specific venue locally.

“It's so, so difficult, and it was one of the reasons Fresno was tough for us because we could not get anywhere with a stadium site,” said Yallop. “As we know, in our league, the USL Championship, you have to have that use of the stadium, and have the rights to the stadium, and it’s got to be soccer-specific. For us, it’s a renovation, but it’s going to look like a brand-new stadium.

“Already having a stadium on it, all the permits and all those things that go into building or renovating a stadium, it’s already been slated for that use. It makes it a turnkey operation, and we’re talking every two or three days with the architect, with the builders and the University, and it’s all moving forward really well. We’re super-excited, it’s a perfect size for what we need.” 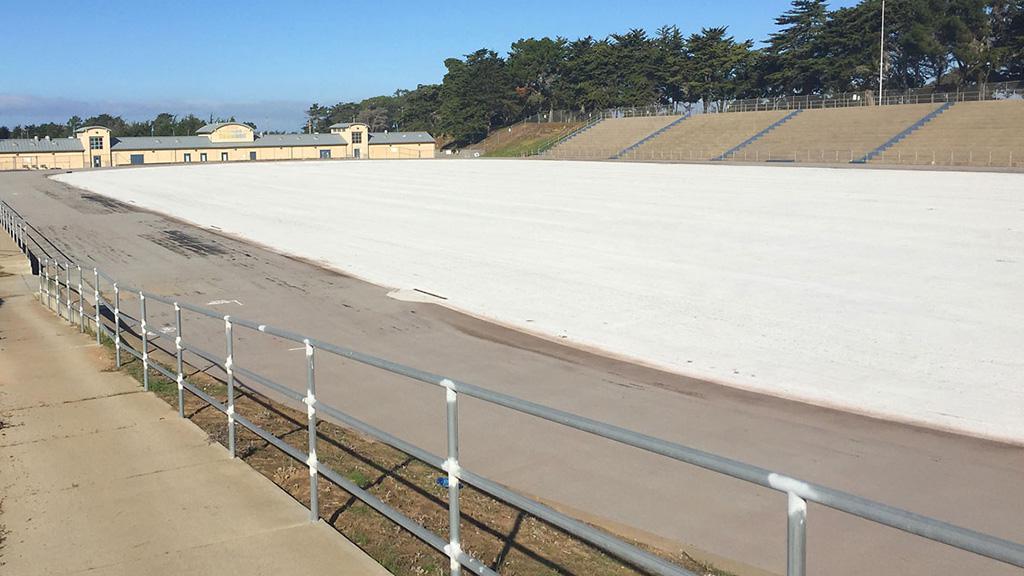 It's also an opportunity for Monterey Bay to have a team it can call its own. While the region is well known for its history and beautiful scenery – including the world-renowned Pebble Beach Golf Course, and the scenic drive south from San Jose over the Santa Cruz Mountains – Yallop believes MBFC can bring a visible identity for the region’s residents, including the groups the club has spoken to in nearby Salinas, and on the CSUMB campus.

“I think it’s really good we can listen to those guys and find out what really resonates with them,” said Yallop. “It’s important for us to know that and incorporate all of that into our thoughts all the time. We want to be a community club – I know a lot of times that’s said cheaply, but I really mean it. Ray and the owners are so excited to get this team for the whole area. It’s a beautiful area, but there was no focal point, and I think that the team, we want the team to be the focal point of this community and really get behind it.”

As the Fort Ord Warriors were among the best in the country during their heyday, Yallop is looking to build Monterey Bay FC into a team that can bring the glory days back to its historic home.

“We want to be one of those clubs that everyone looks at and says, ‘that’s really well run, they’ve got a great fanbase, the team’s really good, and they compete.’ That’s what I look at,” said Yallop. “I want to have a full house every home game, I want to have a great team, I want to attempt to win – because winning’s never easy – and I just want to be very competitive and for people to look at Monterey Bay FC and say, ‘that’s a great club in the USL Championship.’”