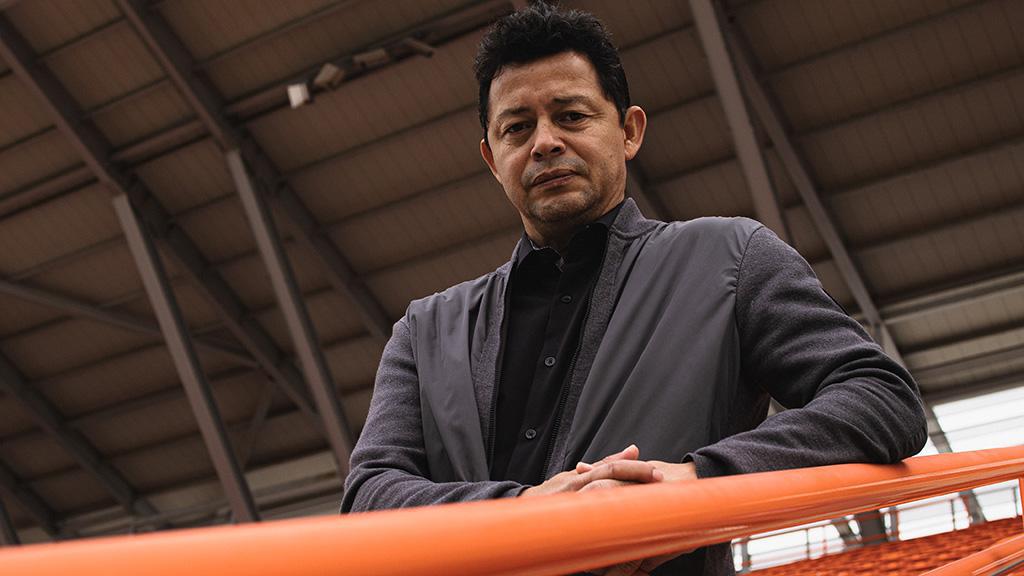 Cabrera will lead the hiring process of all soccer operations staff, and scouting and signing players ahead of the Toros 2021 USL Championship season. The appointment marks Cabrera’s return to the Rio Grande Valley. He was previously named the first Head Coach in the club’s history in December 2015 and led the club to its most successful season, earning a second-place finish in the Western Conference in the regular season and a place in the USL Championship Playoffs.

“Wilmer Cabrera brings a huge amount of both international and domestic experience as our new Head Coach & Sporting Director. I am proud to work with such a tenured and talented professional as we launch the next chapter of the Toros,” said Ron Patel, President of RGV FC. “Our fans should feel very optimistic for what the future of this team looks like with Wilmer at the helm. We represent the proud residents of the Rio Grande Valley and we take this responsibility seriously. This community deserves a winner, and our goal is to bring a championship to the Valley!”

The 53-year-old brings more than a decade of experience at U.S Soccer and Major League Soccer to the Toros. Most recently, Cabrera managed Club de Foot Montreal in MLS late in 2019 where he led the team to the Canadian Championship title, defeating Toronto FC.

Prior to Montreal, Cabrera spent two-and-a-half-years with Houston Dynamo FC (2016-19). During his tenure, Cabrera’s side won the 2018 Lamar Hunt U.S. Open Cup, making him the first head coach to win both the U.S. Open Cup and Canadian Championship in consecutive years.

By earning the U.S. Open Cup, Houston qualified to the 2019 Scotiabank Concacaf Champions League, but their course ended in the quarterfinal round. In 2017, Cabrera led Houston to a berth in the 2017 MLS Cup Playoffs.

“I am excited to come back to the valley for my second chapter with the Toros. This is a great opportunity to create a soccer culture with the right representation that soccer fans are looking for,” said Cabrera. “Having control of the coaching staff, players and soccer operations allows the club to be whole. Also, through youth soccer partnerships and the Academy, we will provide a path for talented young players from the valley. We are planning to implement a style of play and soccer culture that reflects the real connection between the players and people of the valley." 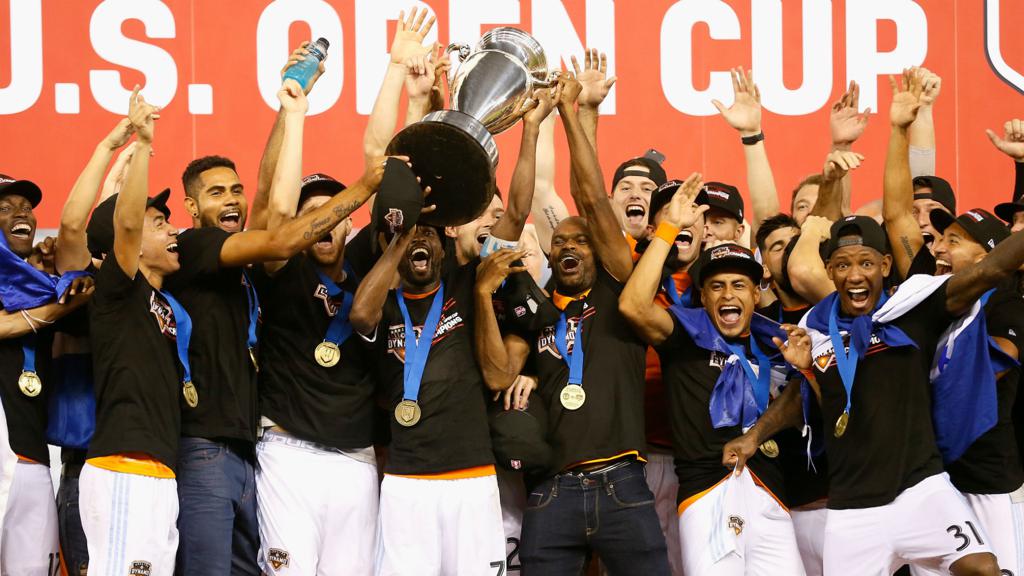 Before his appointment to the Toros, Cabrera spent 2015 with the Major League Soccer working in various capacities that include scouting and technical study. He was a part of the Concacaf Technical Study Group that analyzed the 2015 Concacaf U-17 Championship in Honduras. In addition, he was a member of the FIFA Technical Study Group for the 2015 FIFA U-17 World Cup in Chile.

Prior to his first stint with the Toros, Cabrera managed Chivas USA in 2014 and went 9-19-6 in one season prior to the club’s dissolution by Major League Soccer.

The Colombian native spent two years as an assistant under current Orlando City SC Head Coach Oscar Pareja at the Colorado Rapids. Cabrera managed the U.S. Under-17 national team from 2007-2012 where he led the team to the Round of 16 at the 2009 and 2011 U-17 World Cups.

Cabrera had a 20-year professional playing career which began at the age of 17 with Independiente Santa Fe in Colombia and included stints in Argentina and Costa Rica before his final stop in the United States with the Long Island Rough Riders.