From the Pitch - The Clock is Ticking 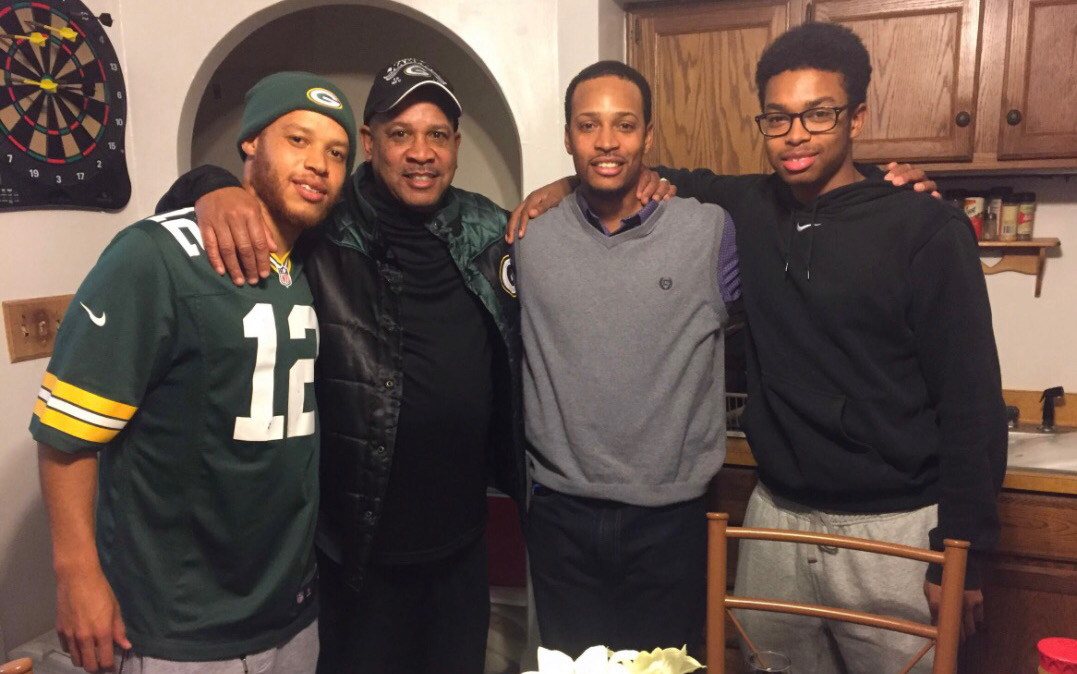 The Clock is Ticking

Before he died, my dad – a skinny kid from the Milwaukee projects who went on to play in a World Cup – had a saying… “the clock is ticking.”

He said it all the time.

When I went off to college.

“The clock is ticking.”

When I began my professional career.

“The clock is ticking.”

It applied to everything.

Like any kid, when your parents say something over and over again you tend to tune them out, right? No matter how good the advice is, kids are all like “yea yea, Dad, whatever.”  But now as an adult, with a child of my own, I get it. I understand that when he said, “the clock is ticking” what he really meant was “life is short, make the most of it.”

And let me tell you something about my Dad. He made the most of it. 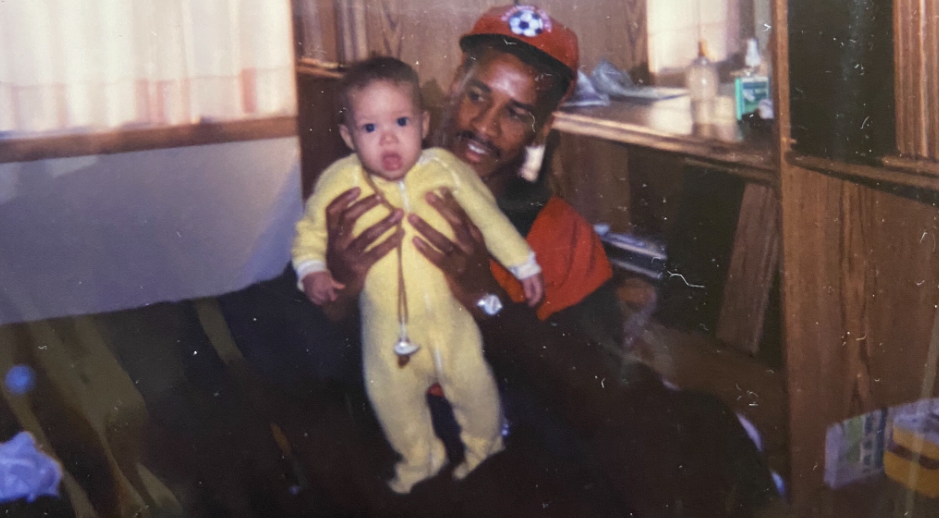 In 1990, when I was 10 months old, learning to take my first steps, he was playing for the United States Men’s National Team at the World Cup in Italy. Alongside Diego Maradona, Lothar Matthaus and Paul Gascoigne, there was Jimmy Banks. That’s still crazy to me. He was part of a group that laid the foundation for soccer in America as we know it today.

He was part of a group that laid the foundation for soccer in America as we know it today.

He was the life of the party, funny, and loved music. He loved to host the family Christmas party. He would have the family over to his house, blasting anything from steppin music, Rakim or Big Daddy Kane, Luther Vandross, hip hop jazz mixes and even Pop Rosé by Drake. He loved the feeling of family being together.

And speaking of being together, I was always following my dad around when I was growing up. Being with him meant being around soccer, so it’s no coincidence that I ended up becoming a player too. I learned from him. It was a shared passion that brought us closer together. It took me to college and gave me a 10-year professional career. It’s something I’ll always be thankful for.

But, whenever I stepped onto the field, or into a training session, I could hear him. Some of it was subconscious, but deep down whenever I played, I could still hear him saying… “The clock is ticking.”

His cancer diagnosis came not long after I had signed my contract with Forward Madison. That part of it – being close to home – was a blessing for us, for real, because with him being in Milwaukee and me in Madison, I was able to drive down and be with him more those last few months. Honestly, I can’t imagine if I had been playing for a club where I couldn’t do that.

And even in those moments, when things were bad, he was still his old self. Strong, stubborn, funny, independent, a straight-shooter, and always full of advice. A good man and a good father.

Life can be bittersweet though, and my dad passed away knowing that as his clock was slowing down, another was just beginning to tick.

My son was born six months later, in October of 2019. We named him Jimmy Christopher Banks III, after his granddaddy, as he would say. Even though I call him Bo. 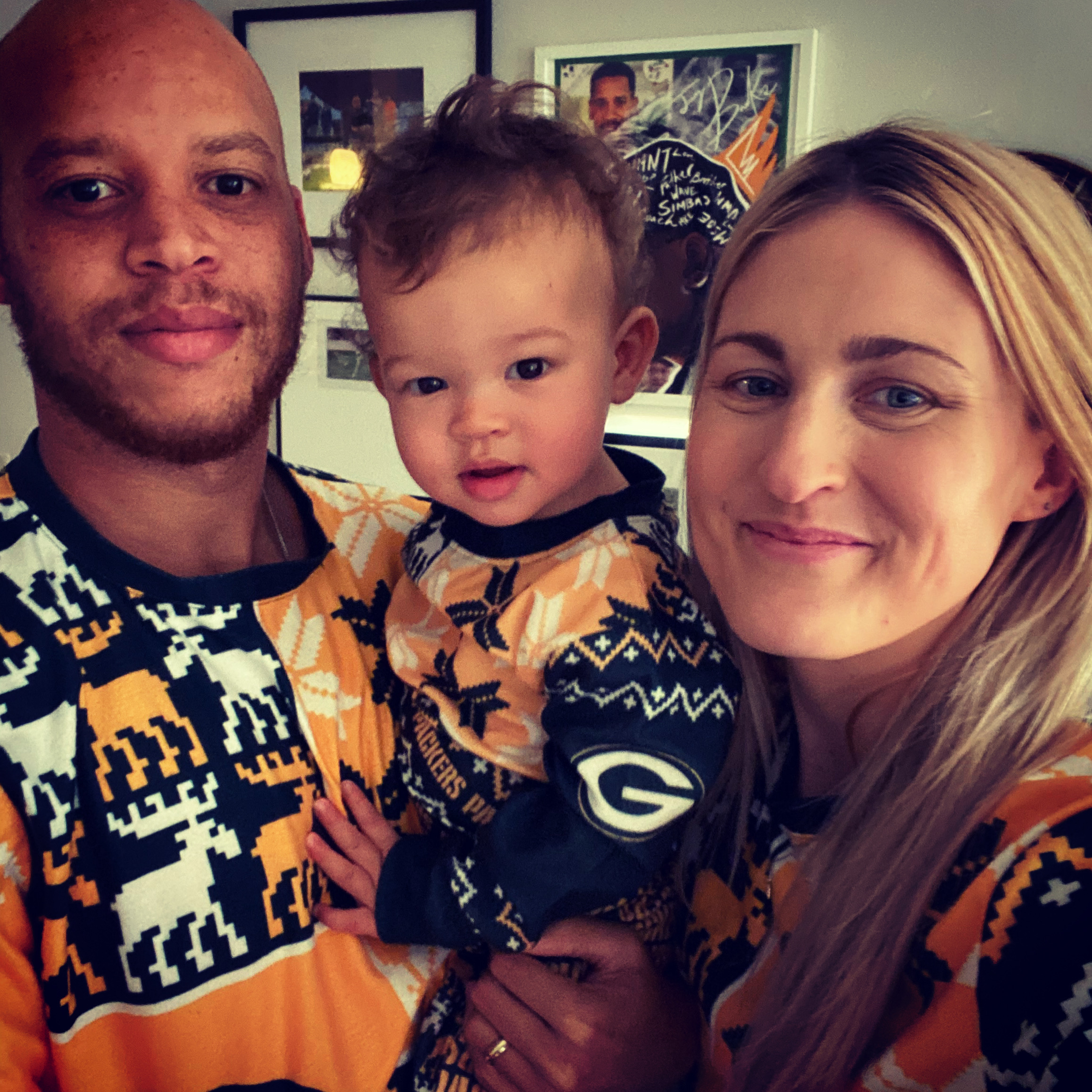 The world is a crazy place right now. There are a lot more important things going on than soccer. But I do want to take just a second and say thank you to the sport. It’s given me a lot in my life. Just like it gave my dad. And even though I’m retiring, I won’t be far away from the game. My family is moving to Nashville but I will be working around soccer, coaching as well, and we look forward to the next chapter in our lives. There is still so much left to achieve and experience. I feel blessed.

I also look forward to getting to spend more time with my wife, and Bo. As he grows, we’ll tell him the stories of his grandpa. We’ll teach him to be strong and independent. To figure out things on his own. To be a straight-shooter. To treat everyone with respect. To be a class act.  To give back. And if he wants, we’ll teach him to play soccer.

But more importantly, I’ll tell him, “life is short, so make the most of it.”

The clock is ticking.