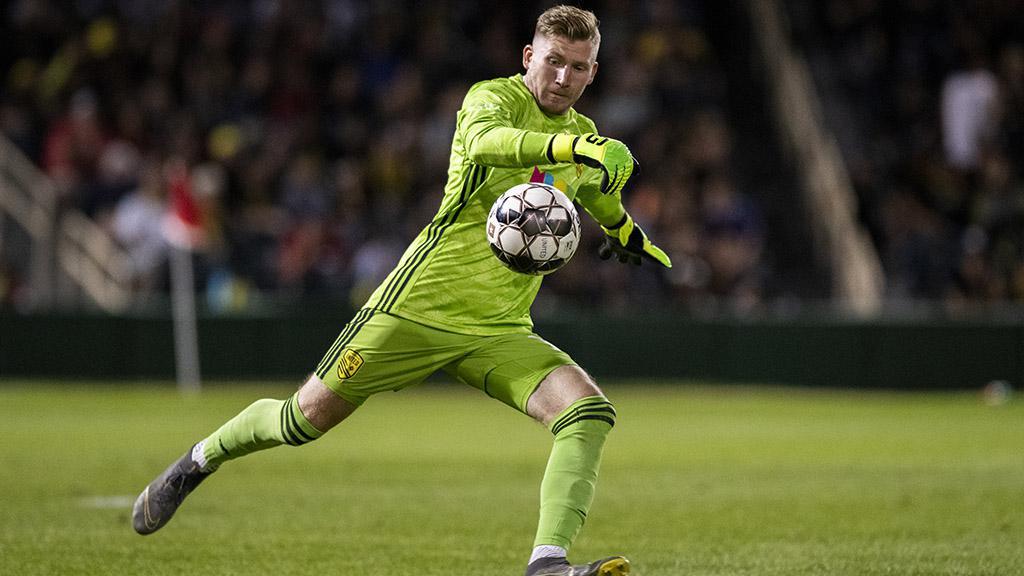 Beaury most recently featured for Reno 1868 on loan from New Mexico United. During the 2020 season he made 12 appearances for Reno and recorded a 74.2 save percentage while facing 66 shots as 1868 FC finished with the best record in the Championship’s Western Conference.

Born and raised in New York, Beaury has been a part of the USL Championship for the past three seasons, beginning his professional career at the Charlotte Independence in the 2018 season before joining New Mexico for its inaugural campaign the following year.

“We are excited to bring in a player who was part of anchoring a winning USL squad just months ago,” said Roots Technical Director Jordan Ferrell. “With his quality distribution and dominance in 1v1 scenarios, Ben fits right into the way we want to play.”

Prior to joining the professional ranks, Beaury played college soccer at Le Moyne College in Syracuse, New York. While in college, Beaury also played for top USL League Two club Reading United AC for two seasons. In 2017, he was part of the Reading side that upset the New York Cosmos in the Lamar Hunt U.S. Open Cup, before falling in the Third Round to the Championship’s Harrisburg City Islanders.