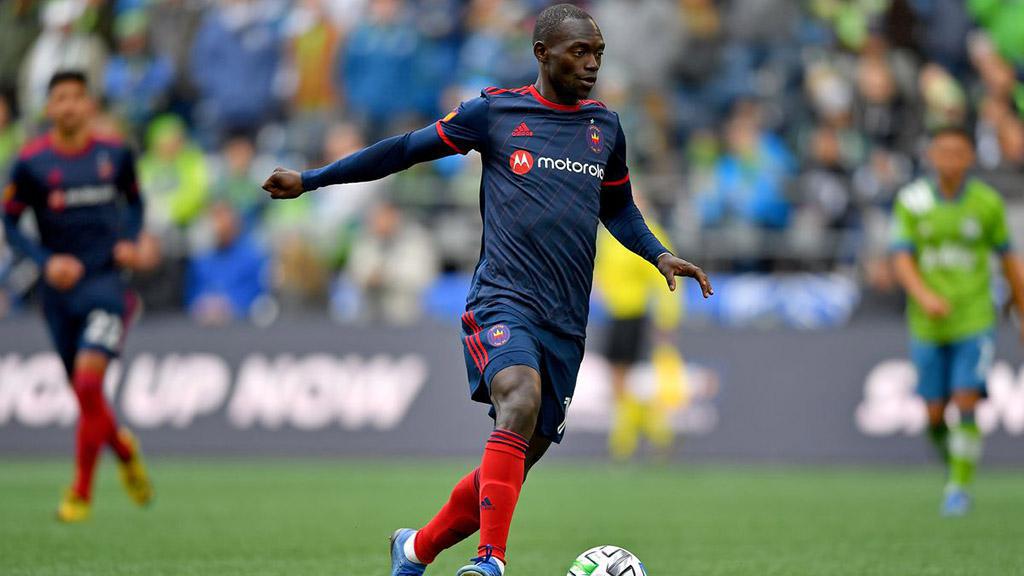 Azira joins the club after spending the past two seasons with Chicago Fire FC in Major League Soccer, where he surpassed 125 regular-season appearances in the top flight over the past seven seasons. A Ugandan international, Azira previously played for Seattle Sounders FC, the Colorado Rapids and Club Foot de Montreal in MLS.

“Micheal is a player I’ve been wanting to work with for a number of years, and I’m incredibly excited to finally get the chance this season,” said New Mexico United Head Coach and Technical Director Troy Lesesne. “He brings an incredible amount of experience, first class mentality, and he will add a different dimension to our central midfield.”

The 33-year-old began his professional career in the USL Championship where he spent two seasons with the Charleston Battery. The central midfielder made 40 regular-season appearances for Charleston and scored the decisive goal in the 2012 USL Championship Final as the Battery took a 1-0 victory against Wilmington Hammerheads FC. He notched five goals and two assists in the 2013 season before signing with the Sounders the following offseason.

Prior to joining the professional ranks, Azira was a standout at Lindsey Wilson College before transferring to the University of Mobile for his final college campaign. Additionally, he featured for Mississippi Brilla in USL League Two and in 2011 was named to the league’s All-Southern Conference Team as he helped the Brilla win the Southeast Division before falling in the Conference Final of the League Two Playoffs.