Club to begin play in 2022; Two-time MLS Coach of the Year Frank Yallop to lead soccer operations as Sporting Director 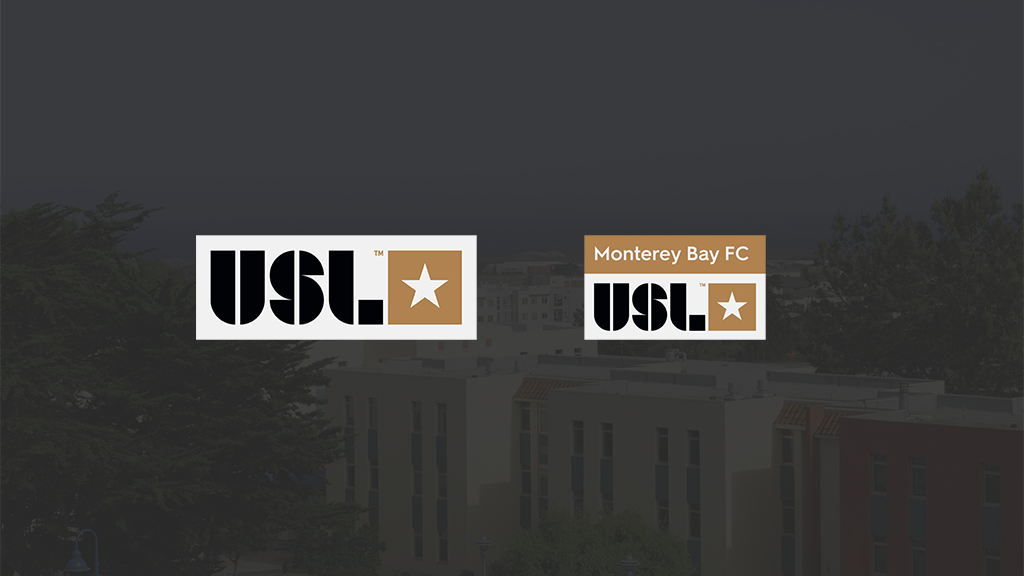 TAMPA, Fla. – The United Soccer League (USL) today announced Monterey Bay Football Club (Monterey Bay FC) will join the USL Championship in the 2022 season. With the announcement, the club becomes the second addition to the league for 2022 alongside Queensboro FC.

“We’re very excited to welcome Monterey Bay FC to the USL Championship,” said USL President Jake Edwards. “It’s a diverse and beautiful community that has a tremendous passion for soccer. MBFC adds to a growing west coast footprint and we can’t wait to see what they can do against regional rivals like Oakland Roots SC and Sacramento Republic FC in the years to come.”

Monterey Bay FC is led by Owner and Chairman Ray Beshoff, who alongside a dedicated group of local investors, is working with the community to craft and develop the club’s official colors and crest which will be unveiled in the coming months. Beshoff, a Dublin, Ireland native, is a resident of Monterey Bay and has deep ties to the region.

“Over the years, I have seen the passion for soccer that exists in Monterey Bay. On behalf of the local investor group, we are honored to bring the world’s game at one of the highest professional levels to the region,” said Beshoff. “This is a club that will be committed to the community and our first priority will always be to listen to our fans. We will build this club and community with our fans and invest in retaining its talent and diversity, starting with revitalizing a stadium on the campus of Cal State Monterey Bay.”

The club plans to play on the campus of California State University Monterey Bay (CSUMB). The club is undertaking a multi-million dollar private investment to upgrade existing facilities, including the renovation of a stadium, which will bring the venue’s capacity to 6,000 and will be ready for play in the 2022 season. Construction is scheduled to begin by summer 2021.

“The CSUMB stadium is an ideal venue for soccer, and will conform to United States Soccer Federation field standards, being one of the few banked earth stadiums in California. Located close to Highway 1, and less than a mile from the beach, the stadium is accessible to the entire Monterey Bay region and we look forward to hosting fans from Salinas Valley to Seaside to Santa Cruz as the USL and Monterey Bay FC bring professional soccer to our region.”

The club’s soccer operations department will be headed up by two-time MLS Coach of the Year Frank Yallop, who also has Championship coaching experience following stints with Phoenix Rising FC, Fresno FC and Las Vegas Lights FC. Yallop will serve as Sporting Director for the club.

Alongside Yallop’s honors at the coaching level, his pedigree includes two MLS Cup-winning runs in 2001 and 2003 with the San Jose Earthquakes, as well as a 2012 Supporters’ Shield mark in his second run with the Earthquakes.

“Northern California has always had a special place in my heart, going back to my days at the San Jose Earthquakes,” said Yallop. “I am once again humbled and honored to return to this special place and be working with the region’s soccer community - both to build the sport and to identify talent for the club’s inaugural squad.”

The club’s front office will be led by Mike DiGiulio, who will serve as president. DiGiulio has for over 25 years led some of the most successful auto dealerships in Northern California. DiGiulio will be applying his experience in building enthusiastic and high-performing teams and cultivating long-term partnerships to his role with the club.

Monterey Bay FC will launch a series of virtual events and listening sessions in the coming months to support the creation of the club’s crest and colors. These listening sessions will be open to the public and also engage a range of community segments including CSUMB students to soccer supporters to local artists. In addition, the club opened up deposits for the 2022 season allowing fans to secure their place in the stadium for $22 per deposit. Individuals and businesses interested in learning more are encouraged to visit montereybayfc.com.