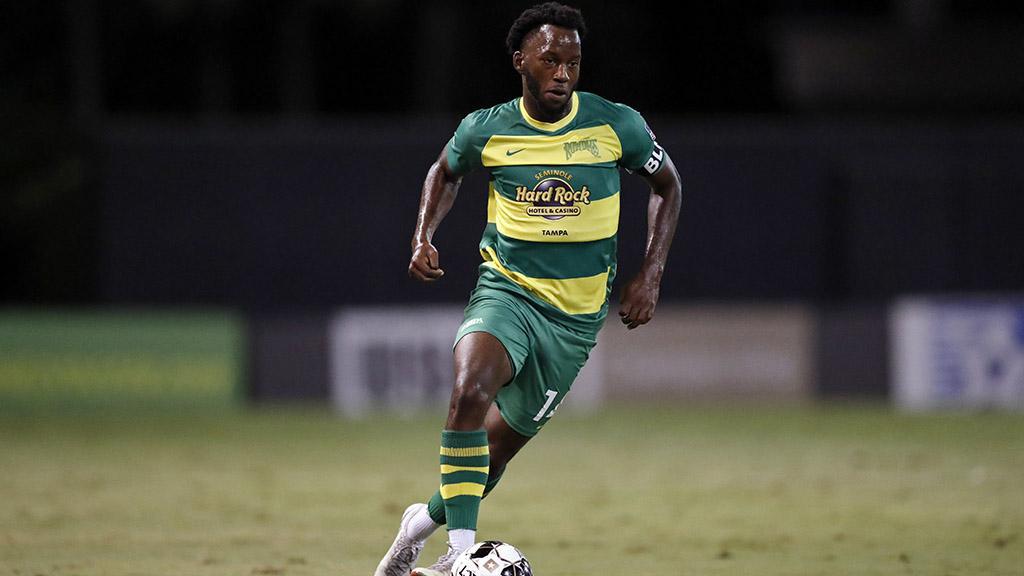 “The Club is very proud to announce the addition of Malik to the Monarchs roster,” said Real Salt Lake Assistant General Manager Tony Beltran. “Malik has proven himself a capable winger at the USL level and is someone our staff believes has a very high ceiling. We look forward to his continued development within our pathway.

Johnson joins the Monarchs after spending the past two seasons with fellow Championship side the Tampa Bay Rowdies, helping the club to an Eastern Conference Title in 2020. He appeared in 33 matches for the Rowdies, totaling five goals and 11 assists.

Prior to joining the Rowdies, the 22-year-old spent his first four professional seasons in his hometown of Toronto as a member of Toronto FC II. He tallied seven goals and three assists in 73 appearances for TFCII, earning two promotions and first-team appearances for Toronto FC in the 2016 and 2018 Canadian Championship competitions.

Johnson grew up in Toronto, Ontario and has represented the Canadian National Team with six appearances at the U-17 and U-20 levels. In February 2020, the midfielder was named to the Canadian U-23 provisional roster ahead of the CONCACAF Men’s Olympic Qualifying Championship.