Acquire defender from W Connection FC ahead of 2021 Championship season 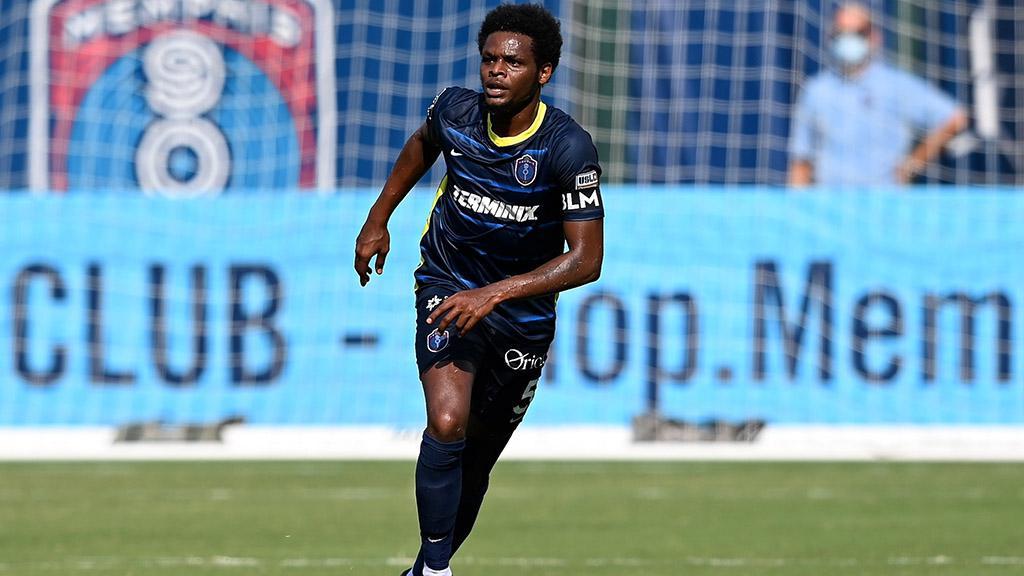 COLORADO SPRINGS, Colo. – Colorado Springs Switchbacks FC announced on Monday the club had acquired defender Triston Hodge from W Connection F.C. on a transfer, pending league and federation approval and receipt of his P-1 visa. Terms of the transfer were not disclosed.

“I couldn't be more thankful and excited to be a part of the Colorado Springs Switchbacks organization this upcoming season,” said Hodge. “I look forward to making unforgettable memories in a thrilling stadium in front of the beautiful fans.”

Hodge began his professional career with W Connection F.C., a six-time champion of the TT Pro League in his native Trinidad & Tobago. The 26-year-old has also played previously in the USL Championship, recording three appearances with Toronto FC II (2016) and 20 appearances with Memphis 901 FC (2019/2020). In 2020, Hodge led 901 FC in tackles (22).

“We are happy to welcome aboard a player in Triston who is versatile, technically talented, and experienced at the Senior International level of the game with Trinidad and Tobago," said Switchbacks Head Coach Brendan Burke. “He has played in some very big games and we are lucky to be bringing him to Colorado Springs.”