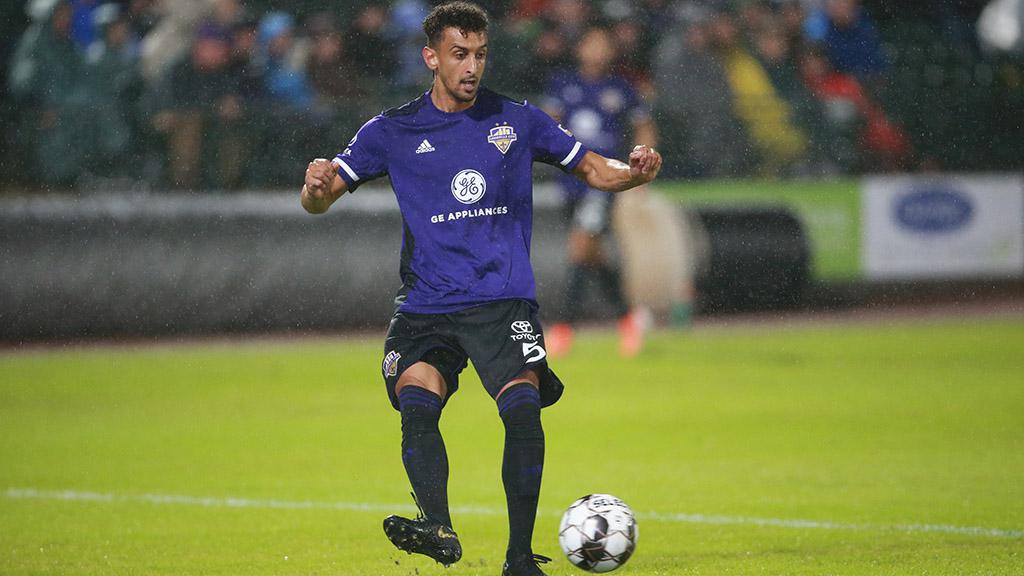 “This is a huge signing for Miami FC,” said Miami Technical Director and Head Coach Paul Dalglish. “Paco is the complete defender. Excellent on the ball and outstanding defensively but more importantly he epitomizes our recruitment strategy for Miami FC. Sign elite-level USL players with win-at-all-costs mentalities.”

Craig has played in more than 100 USL Championship matches, all for Louisville City FC between 2016-2019. In his first year at the club, the 28-year-old played in 19 matches and scored two goals as Louisville City reached the Eastern Conference Final, where he scored before LouCity was eliminated in a penalty shootout by the New York Red Bulls II. After being on the cusp of reaching the USL Championship Final, Craig and LouCity would have their revenge in 2017.

Playing in 25 league matches in 2017 and scoring another two goals and adding two assists, Louisville won the USL Championship Final defeating Sporting Kansas City II in the title game. Craig’s impressive defensive performance during the entire season earned him a spot in the Championship’s All-League First Team, while finishing second in polling for the Defender of the Year award.

Craig continued to be one of the Championship’s top players in 2018, where he featured in all but two regular season matches, while also adding five appearances in the club’s run to the Quarterfinals of the Lamar Hunt U.S. Open Cup. Louisville once again went on to win the 2018 USL Championship Final, with Craig appearing in all four postseason contests. In the USL Championship Final, Craig helped Louisville City defeat Didier Drogba’s Phoenix Rising FC 1-0. His performances during the season earned him another spot on the Championship’s All-League First Team, and a second consecutive runner-up finish in the Defender of the Year voting. 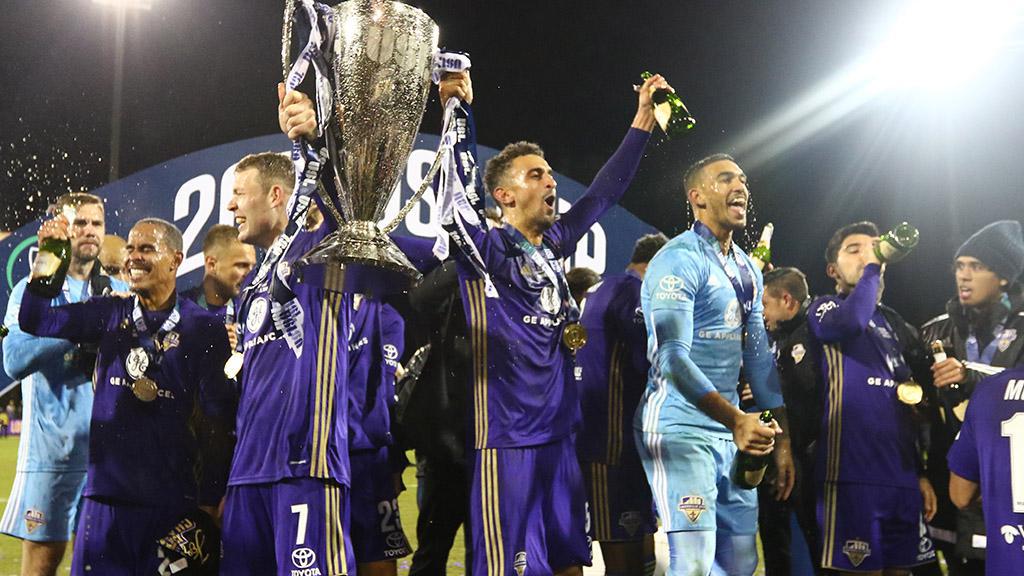 2019 was his final season with Louisville City as Craig played in 31 league matches and scored another two goals. As an established elite Championship defender, Craig was named to the All-League Second Team after leading Louisville to its third USL Championship Final in four years. They would be unable to earn their third consecutive USL Cup losing 3-1 to Real Monarchs SLC. Craig then departed Louisville and signed a short-term contract with then EFL League One’s Wycombe Wanderers FC in his native England.

Born in London, Craig played in West Ham United’s youth system prior to joining National League North’s Bishop’s Stortford for one season. After spending a year there, the defender moved to the U.S. to play collegiately at Young Harris College in Georgia. During his time at Young Harris College, Craig also played a season for Rocket City United (NPSL) and two seasons for Ocala Stampede in USL League Two. Craig was named to the League Two All-Southern Conference Team in 2015 as he helped the Stampede claim the Southern Conference Title, its second in as many seasons with Craig in the back line.