Turks and Caicos international heads to South Florida for 2021 campaign 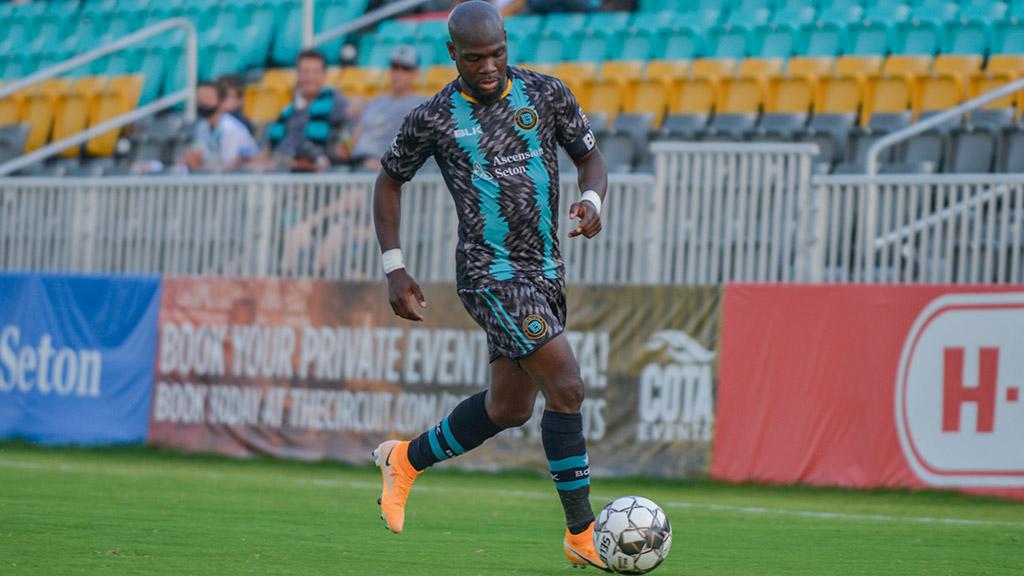 MIAMI – The Miami FC announced on Monday it had signed Turks and Caicos international Billy Forbes, pending league and federation approval. Forbes spent the 2020 USL Championship Season with fellow Championship club Austin Bold FC and brings a wealth of experience, which includes more than 180 appearances in the American professional ranks.

“Billy is the perfect player profile to play in our system,” said Miami Technical Director and Head Coach Paul Dalglish. “He has excellent movement, is left-footed, fantastic ability to play 1v1 and a really good finisher. We are excited to welcome one of the elite wide forwards in the USL Championship to Miami.”

The 30-year-old winger is coming off one of his best seasons, starting in 15 of 16 matches, while scoring seven goals for Bold FC. Forbes made appearances in all of Austin’s matches, playing a total of 1,276 minutes. Prior to joining Austin, Forbes spent the 2019 season with in-state rival San Antonio FC, which was his second stint with the club. The winger made 23 appearances for San Antonio, while making 15 starts. Forbes scored three goals and added three assists in 2019. That same year, Forbes made four appearances for the Turks and Caicos Senior Men’s National Team, scoring five goals in their Concacaf Nations League group.

Forbes’ 2018 season saw him reach the USL Championship Final while playing with Phoenix Rising FC, as he competed alongside legendary struker Didier Drogba. He featured in 24 matches, starting 11, while adding another three goals and three assists. Forbes would come on in the second half of the USL Championship Final, which Phoenix would lose to Louisville City FC. That night he faced Speedy Williams, who will now be his teammate at Miami FC.

The winger’s most successful individual season of his career came in 2017, when he earned a place in the USL All-League Second Team. That year he scored 10 goals and added eight assists in 31 regular season matches. Forbes’ performances helped San Antonio make it to the Western Conference Semifinals in its second season in the USL.

His international experience includes 13 caps with Turks and Caicos, including FIFA World Cup Qualifiers for the 2010, 2014 and 2018 editions, and most recently CONCACAF Nations League matches.