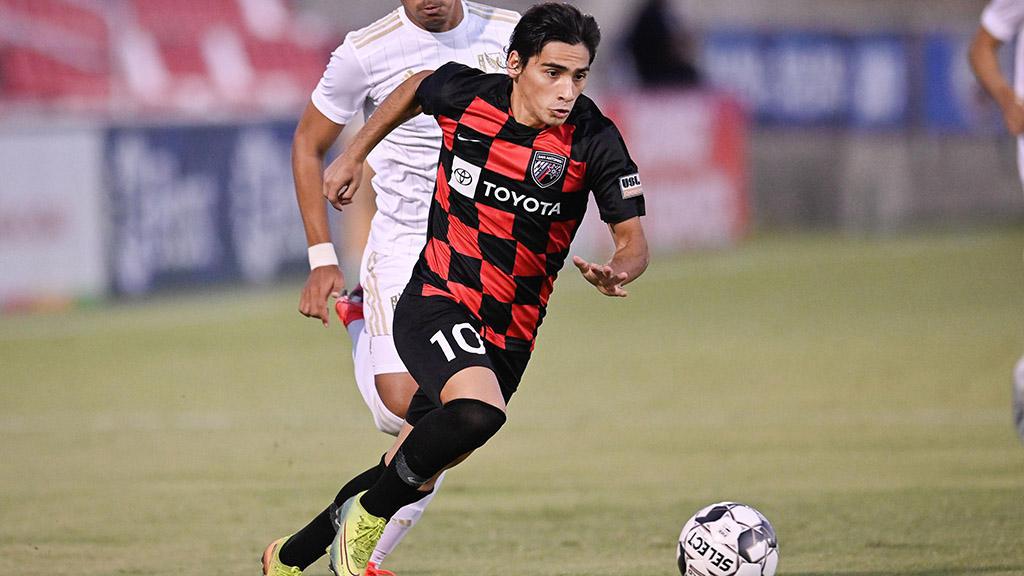 The news, originally broken by The Athletic’s Jeff Rueter in November, became official on Tuesday.

“Thank you to all the fans for the way you made me feel during my time here,” Parano said, decked out one final time in SAFC’s colors in a farewell message posted to the club’s Twitter account. “You made me feel at home, which is what this city is to me now. I promise I’ll always have you in my heart, always, because the past two years here have made me extremely happy.”

Congratulations to Cristian Parano for signing with Portuguese first-division side @fcpf!

Tucu, thank you for two fun seasons. We’ll miss you and best of luck! #Defend210 pic.twitter.com/oRXpnFoNVr

Parano’s story is certainly one of the more unique in the Championship’s history. As detailed by Rueter in a feature profile after his Young Player of the Year award, the young Argentine came to the United States after being unable to break through in the professional ranks in his home country.

A training encounter with Facundo Erpen – who played in Major League Soccer for D.C. United and the Colorado Rapids in the 2000s and also had a stint at USL First Division club Miami FC – led to an introduction to another former Miami player from that era, current SAFC Head Coach Alen Marcina, in 2019 an assistant coach at the club.

One training stint later, and the rest is history.

So too, now, is Parano’s time in San Antonio, but his story is not unique in the Championship’s past, and certainly should be followed by others in the future. The league itself has provided a platform for talented young American and Canadian players to begin their path in the professional ranks, and you can see the impact both in the progression of key players in the current U.S. Men’s National Teams and Canadian National Teams.

On top of that, the league now also counts top talent from the Concacaf region within its ranks. Eight players named to the 2020 Championship All-League Team have represented their nations on the international stage, with many more likely to feature in the 2021 Concacaf Gold Cup this summer.

The Championship’s visibility through landmark media agreements beyond the United States and wider coverage overseas is putting more players in the shop window for clubs around the world to take interest.

Take the example of Josh Cohen, whose stellar performances at Phoenix Rising FC, Orange County SC and finally Sacramento Republic FC earned an opportunity in the Israeli Premier League with Maccabi Haifa. Now, he’s the starting goalkeeper for the league leaders, with Haifa sitting nine points clear at the top of the standings after 15 games of the 2020-21 campaign. 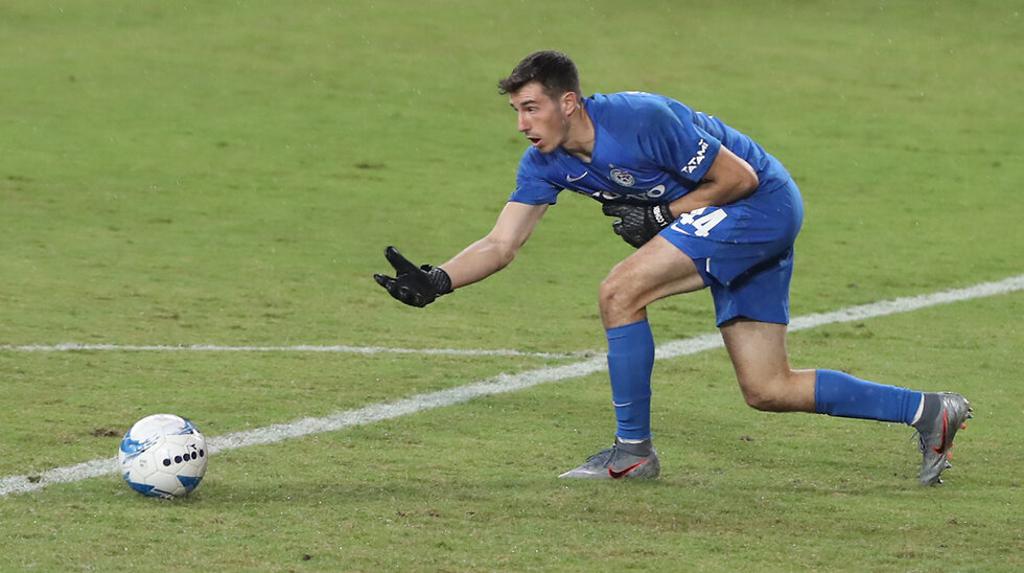 A former Championship Goalkeeper of the Year Finalist in 2018, Josh Cohen is now the starter for Israeli Premier League leader Maccabi Haifa this season.

The lesson both Parano and Cohen offer – and domestic examples such as LAFC’s Mark-Anthony Kaye or recently-signed Minnesota United FC additions Sam Gleadle and Foster Langsdorf – offer for their current contemporaries in the Championship is no matter where you’re playing, there is always going to be a market for talent.

And the Championship is year-on-year becoming a much more attractive place for that talent to shine.