Indy Announces Return of Ouimette to Back Line 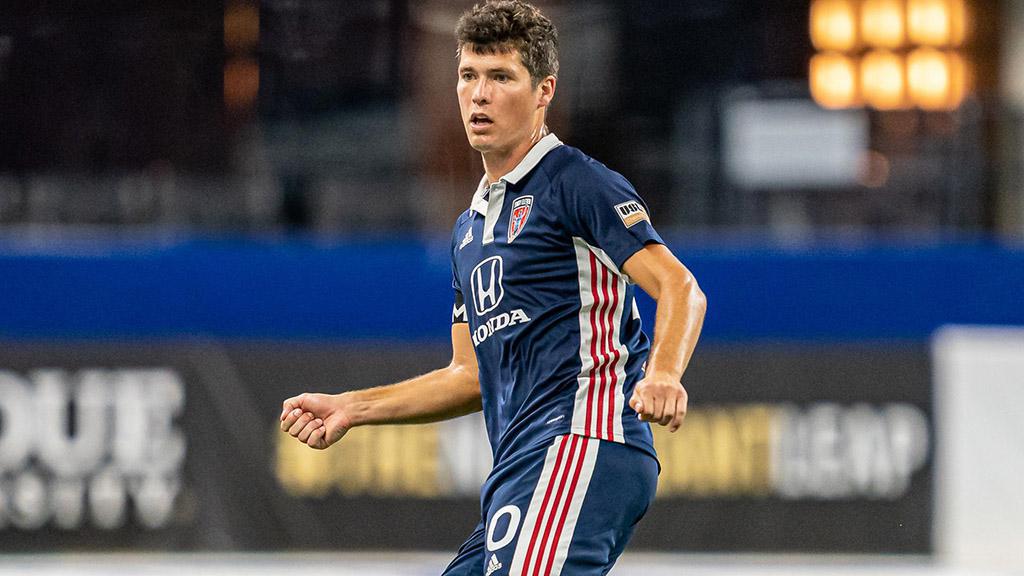 Central defender Karl Ouimette has made 77 appearances in the USL Championship for Indy Eleven, the most by any player since the club joined the league for the 2018 season. | Photo courtesy Matt Schlotzhauer / Indy Eleven

INDIANAPOLIS – Indy Eleven announced on Tuesday it had re-signed defender Karl Ouimette, who will return to the club for his fourth campaign in the 2021 Championship season. The signing is pending league and federation approval.

The 28-year-old Ouimette joins goalkeeper Jordan Farr, midfielder Ayoze, and forward Tyler Pasher as the longest-tenured players on the Indy Eleven roster, with the quartet preparing for their fourth seasons in Indianapolis. Ouimette is also one of 10 players from last year’s squad confirmed to return to the 2021 roster, which currently stands at 12 signings.

“To all the fans and members of the organization, I’m beyond excited to come back for my fourth year with the club,” Ouimette said. “Indy has become my home away from home, and I cannot wait to get this season started and to give it my all.”

One of the most dependable members in the Eleven’s squad since it joined the Championship, Ouimette has made 77 regular season and postseason appearances for the Boys in Blue, scoring six goals and adding two assists. The 28-year-old continued to provide steady play as a member of Head Coach Martin Rennie’s three-man backline in 2020, when he started 15 of the team’s 16 regular season games and finished tied for second with 1,350 minutes played.

“Karl has been a pivotal contributor to our defense and our team culture, and we are thrilled to bring him back as a part of our core group for 2021,” said Rennie, who has coached Ouimette for all three of their seasons in Indy from 2018-20. “He has proved to be one of the most dependable players in the USL Championship in recent years, and his familiarity within the squad should make him as vital to our success as ever next season.”