Van Schaik, Archer to Return to Battery’s Back Line 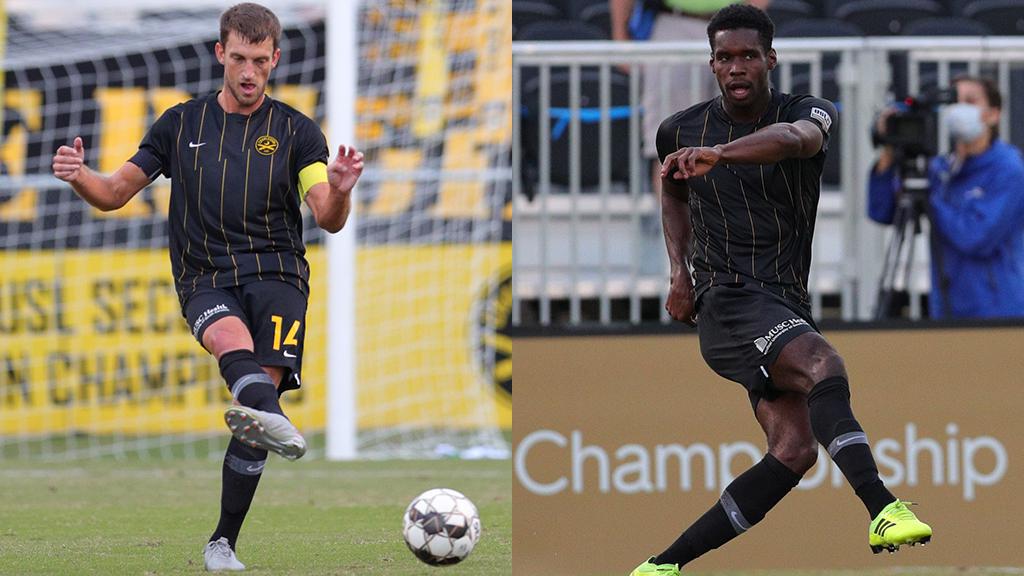 Defenders Jarad van Schaik and Leland Archer will both return to the Charleston Battery's back line for the 2021 Championship season.

CHARLESTON, S.C. – The Charleston Battery announced on Wednesday the return of two key figures in the club’s defensive corps as Jared van Schaik signed a new contract with the club, while Leland Archer had his contract option exercised for the 2021 Championship season. The signings are pending league and federation approval.

Archer is coming off a breakout season in which he earned Championship All-League Second Team honors and was named the Battery’s Derek Revord Defensive Player of the Year. The 24-year-old Trinidad & Tobago international made 17 appearances for the Battery this past season and recorded 63 clearances and 23 interceptions, while also averaging a greater-than 60 percent success rate in tackles, duels and aerials.

More recently, Archer spent time with the Battery’s new Scottish Premiership partner Hibernian for a training stint in Edinburgh. A former standout at the College of Charleston, Archer is ready to build on his best season so far.

“I’m excited to get going for 2021 after getting so far in 2020,” he said. “And having even more fans in our new stadium at Patriots Point, it’s going to be amazing.”

Van Schaik will enter his seventh season with the Battery in 2021 after this past year reaching the landmark of 150 regular-season appearances for the club. A native of Portland, Oregon, Van Schaik originally joined the Battery for the 2013 Championship season and has spent six of the past seven years in the Black and Yellow. This past season he made 15 appearances and made 29 interceptions and 45 clearances.

“I’m looking forward to competing in another exciting season, playing in front of our fans that always bring that special atmosphere,” said van Schaik.