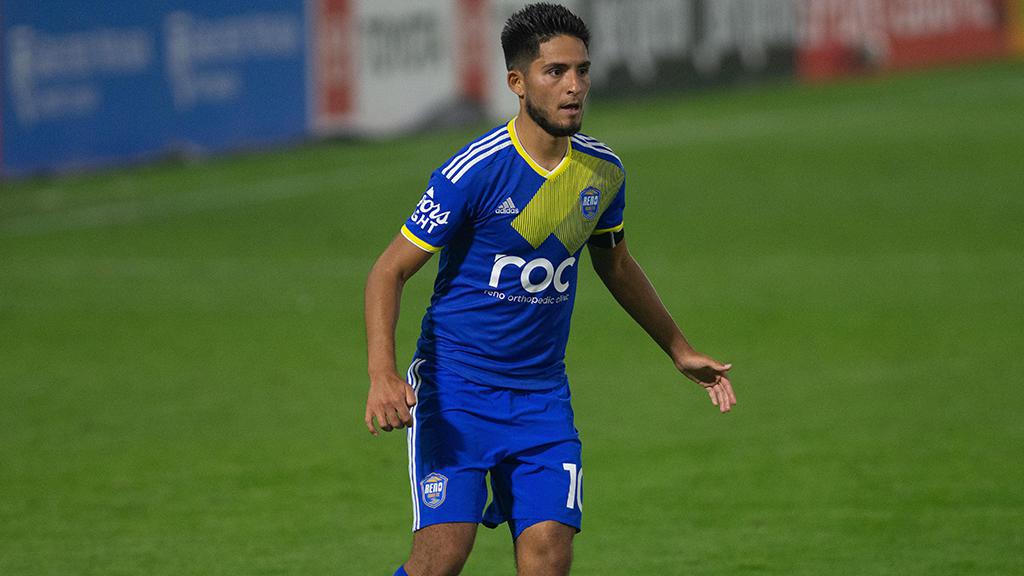 Born in Chihuahua, Mexico and raised in Albuquerque, Rivas joins United after two seasons with the USL Championship’s Reno 1868 FC. The 23-year-old has made 32 appearances in the Championship in his career and recorded four goals, four assists and 41 chances created in his time with Reno.

“There’s nothing like bringing one of New Mexico’s own back home, and we are thrilled to have Sergio in the Black and Yellow for 2021,” said New Mexico United Head Coach/Technical Director Troy Lesesne. “His ability on the ball, whether that’s on the dribble, combining with teammates, or delivering the final action is fantastic. He will bring a different dimension to our attack next season.”

Rivas was selected 26th overall by the San Jose Earthquakes in the 2019 MLS Superdraft having previously competed collegiately at Seattle University. With the Redhawks, Rivas was named to the All-Western Athletic Conference’s First Team in 2016 and 2018, as well as the WAC All-Tournament Team in 2018 and 2015.

In addition to his college career, Rivas also competed in USL League Two for Albuquerque Sol FC in the 2018 season, and Sounders FC U-23 in 2017 where he recorded three goals and one assist in nine games across the two seasons. His accolades also stretch back to time at Cibola High School in Albuquerque, when he was named the 2014 New Mexico Boys Soccer Gatorade Player of the Year.