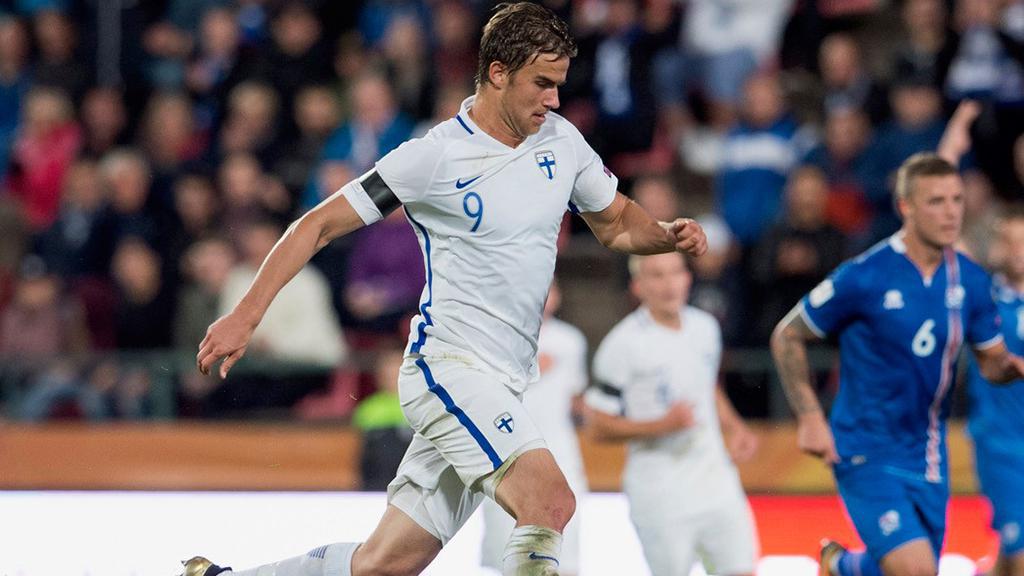 IRVINE, Calif. – Orange County SC announced on Friday it had signed Finland international Eero Markkanen for the 2021 Championship season, pending league and federation approval. The former Real Madrid forward is the fifth new addition and the third player from the Veikkausliiga – Finland’s top flight – to join Orange County this offseason.

“We are ecstatic to welcome Eero to Orange County and adding a player with such pedigree is a massive signing for our club and fans,” said OCSC President of Soccer Operations, Oliver Wyss. “Eero’s dominant presence and experience with the Finnish National Team and Real Madrid will have a significant influence on our team, both on and off the field.”

“I'm very happy to join Orange County and I'm looking forward to next season,” said Markkanen. “Can't wait to meet my teammates and get to work.”

The 29-year-old appeared in 25 contests (19 starts) for FC Haka during the shortened 2020 season, tallying seven goals and two assists. Markkanen led the Veikkausliiga club in scoring. Prior to FC Haka, in July of 2014, Real Madrid signed the then 23-year-old Markkanen and he was selected for Real Madrid’s 25-man roster for the UEFA Champions League. Markkanen made 10 appearances (5 starts) on Real Madrid’s reserve squad tallying two goals and one assist.

Markkanen’s most successful spell was with AIK Fotball in Sweden’s first division, the Allsvenskan. Markkanen signed with AIK in 2014 and appeared in 66 matches for Stockholm’s most successful club, accumulating 22 goals and six assists over four seasons.

Since 2014, Markkanen also has been a consistent part of Finland’s national team, making 18 appearances. In 2016, Markkanen made his FIFA World Cup qualification match debut and in 2019, scored his first goal for his home country.

“I think the fans of Orange County are going to be very excited with the addition of Eero,” said OCSC Head Coach Braeden Cloutier. “He brings a wealth of international experience that is only matched by a few in this league. He is a big, strong central forward that can hold it up, link it, and score goals.”

Eero Markkanen's move to the United States comes with some familiarity as he has often visited his younger brother and one of the NBA’s rising stars, Lauri Markkanen. Lauri played collegiately for the University of Arizona and has played three seasons for the Chicago Bulls, where he was named part of the NBA All-Rookie First Team in 2018.