Design will be revealed in February 2021, sales will raise money for hospitals in Queens, benefiting frontline healthcare workers 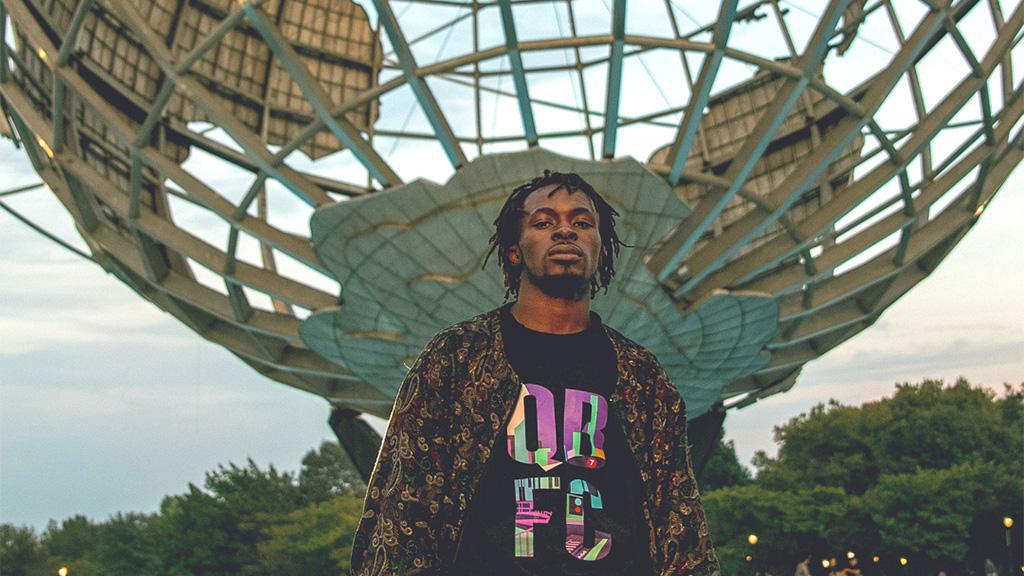 QUEENS, N.Y. – Future USL Championship club Queensboro FC announced on Monday the creation of a limited-edition “For Our Heroes, By Our Heroes” Community Kit that will help raise awareness and financial support for hospitals in Queens, one of the hardest-hit areas in the COVID-19 pandemic in New York City.

Fundraising proceeds will help benefit the healthcare heroes who have worked around the clock since March 2020 to provide care to thousands of patients daily. 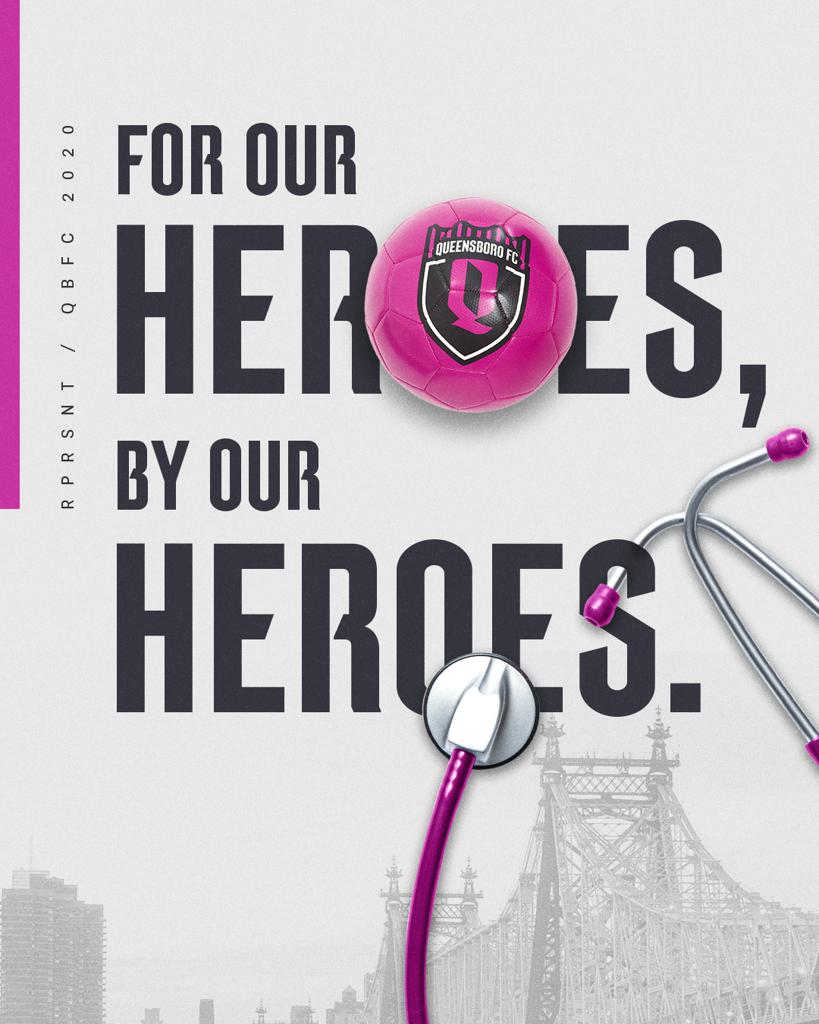 The jersey will be co-designed by QBFC alongside a creative committee made up of doctors, surgeons, nurses, practitioners, paramedics and other frontline workers. The jersey will launch in February 2021, with sales proceeds supporting Queens hospitals and its healthcare heroes.

In addition to the club’s limited-edition Community Kit, QBFC also announced that as part of a planned partnership with NYU Langone Health’s Department of Orthopedic Surgery and Medisys Health Network, QBFC is donating to NYU Langone its front of jersey branding on the QBFC Academy kit that will be worn during the 2021 USL Academy League season.

The inaugural QBFC Academy will take the field in March 2021, a major milestone for the club in developing not only its senior squad, but also America’s next generation of homegrown players. QBFC and NYU Langone are each grounded in a shared mission of reinvesting and rebuilding in the New York City communities in which they serve.

“Queensboro FC is excited to announce these initiatives to celebrate our city’s medical workers and support hospitals in Queens. We are honored to do so alongside NYU Langone Health and Medisys,” says QBFC Chief Business Officer Adam Behnke.  “Together, we will get through this pandemic and bring NYC back to good health.”