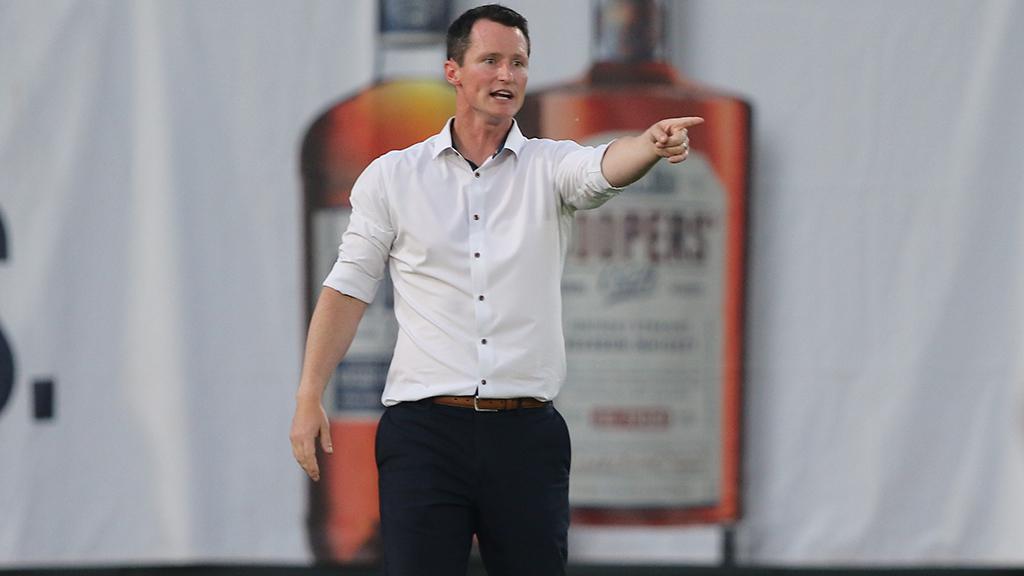 COLORADO SPRINGS, Colo. – Brendan Burke has been named as the third Head Coach of Colorado Springs Switchbacks FC, as the club introduced the 38-year-old on Saturday afternoon as its new leader for the 2021 USL Championship season.

Burke joins the Switchbacks FC with extensive experience in the Championship and Major League Soccer. This past season he was the Philadelphia Union’s Head of Recruitment Operations as the club claimed the MLS Supporters' Shield, having previously served as an assistant coach with the club.

“I’m excited to join the Colorado Springs Switchbacks FC community and appreciate the opportunity that the Ragain family has provided to build on the foundation of the club and drive the team to the next level,” said Burke. “We look forward to welcoming all of our fans to Weidner Field, I’ve seen many venues around the country and this is truly a stunning new stadium that will be a recognizable landmark for the USL. This is an exciting time for my whole family and the start of a new era for Switchbacks FC and Professional Soccer in the Olympic City.”

The Massachusetts native also achieved prior success in the Championship with the Philadelphia Union II. Burke was named the club's first Head Coach for the 2016 season before leading the club to the USL Championship Playoffs in both 2017 and 2018 as the Union II made it to the Eastern Conference Semifinal in ‘18. Burke completed his United States Soccer Federation ‘A’ Coaching License in 2018.

“Brendan Burke is one of the top young coaches in the United States,” said 2020 MLS Coach of the Year Jim Curtin, Head Coach of the Union. “He has worked at every level of the professional game, and his ability to identify, develop, and win with young talent is the best that I've ever worked with. Brendan is a builder, and I have no doubt that along with his staff, he will build Switchbacks FC into an elite club in USL.” 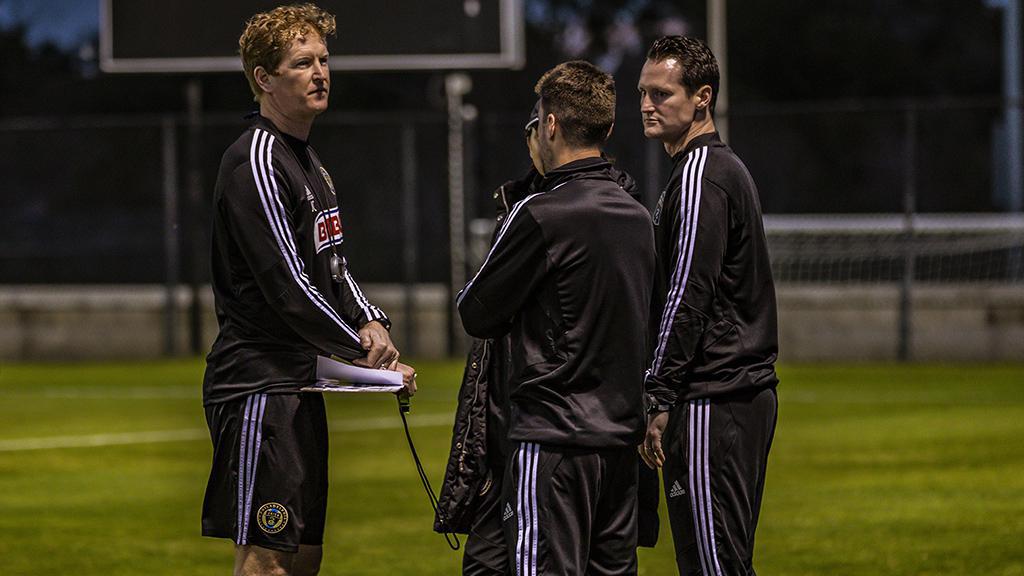 “I think Brendan embodies the Switchbacks organization and this city,” said Switchbacks President, Nick Ragain. “He's young, smart, talented, driven, and interested in making the people and community around him better. I am excited to have Brendan at the helm as we open Weidner Field downtown in 2021.”

Burke also served as the assistant coach for the Philadelphia Union from 2011 through 2014 and was heavily involved in all levels of the U.S. Soccer pyramid. He was the Head Coach of the Union's USL League Two affiliate Reading United where he guided the team to a 71-18-19 (W-L-D) record from 2008 through 2013.