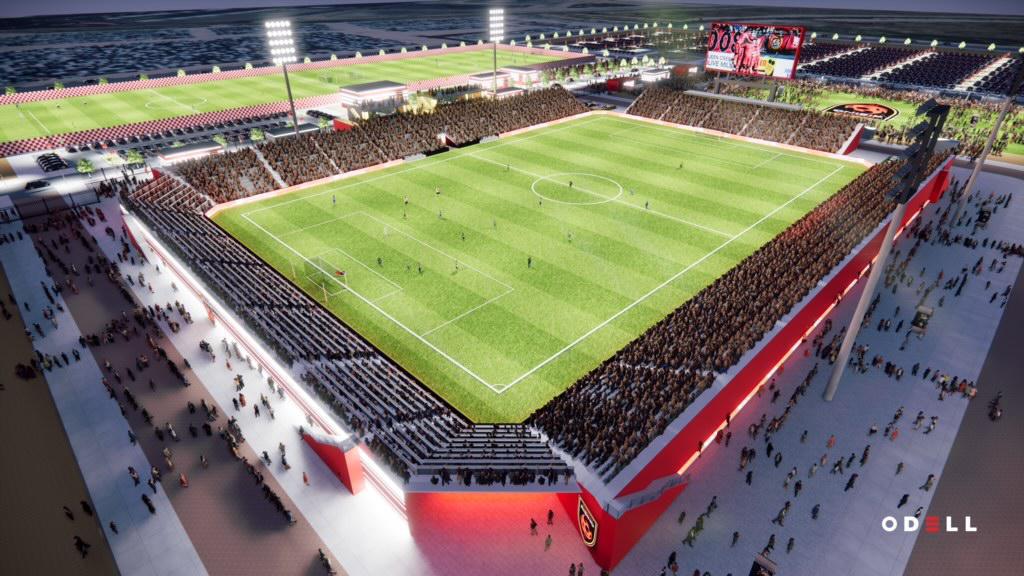 Phoenix Rising FC will move to a new venue at Wild Horse Pass within the Gila River Indian Community for the 2021 Championship season. | Images provided by Phoenix Rising FC

PHOENIX – Phoenix Rising FC announced on Thursday the relocation of its stadium and professional training facilities from south Scottsdale to Wild Horse Pass within the Gila River Indian Community. The move will immediately increase seating capacity at the stadium, improve VIP luxury suites, speed entry and exit from the stadium complex and add additional training fields.

“Since the launch of Phoenix Rising FC in 2016, fan support has been consistently increasing,” said Phoenix Rising FC Governor Berke Bakay. “Prior to COVID-19, twenty-three consecutive matches at Casino Arizona Field were sold out due to our amazing supporters. This move will immediately increase stadium seating by more than 35 percent and also provide room for future expansion.”

In addition to increased seating, the stadium will include an enhanced video board, a larger press box, improved sound and a new family-friendly general admission section opposite the lively supporters’ area anchored by two of the USL’s top fan groups – Los Bandidos and Red Fury. Expansion plans include a permanent ticket office, new locker rooms and an on-site administrative office. 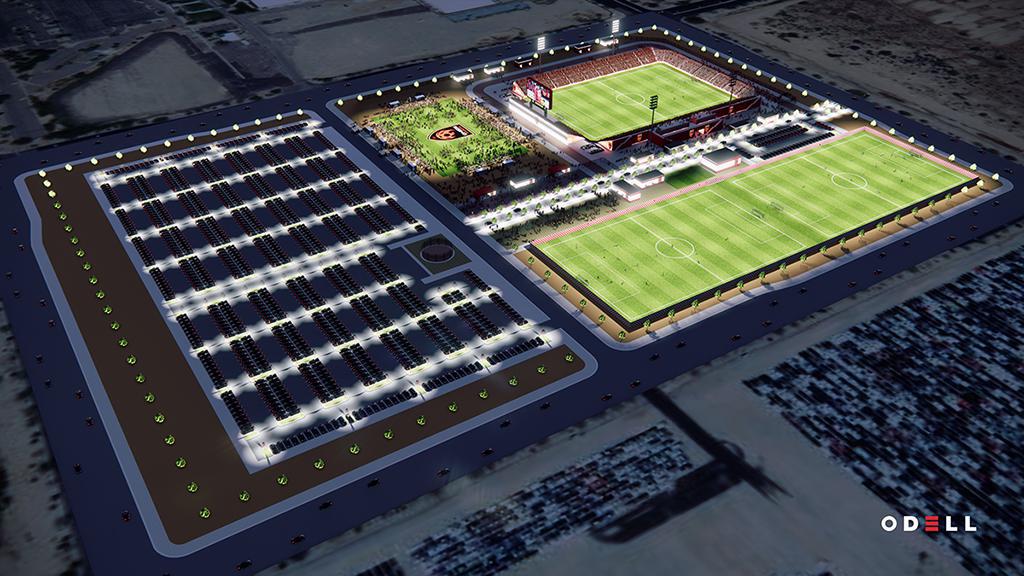 The Gila River Indian Community and Wild Horse Pass Development Authority have been hard at work preparing the new stadium and training site for Phoenix Rising FC. Located just south of Gila River Hotels & Casinos - Wild Horse Pass near the junction of the I-10 and 202 south freeways, the new stadium complex will feature multiple paved roads for quick entry and exit, a paved VIP parking lot and permanent bathrooms for fans.

The new training facility and stadium will be completed before the start of the 2021 USL Championship season, which is projected to begin on or around May 1. The USL is anticipating delaying the start of the 2021 season to give clubs the best chance to play a full season schedule in front of fans.

“We appreciate everyone from these governments who spent time exploring stadium location options with us,” said Bakay. “We will be forever grateful to the Salt River Pima-Maricopa Indian Community families comprising the Solanna Group for embracing us in 2016 and providing a home on their land for our initial success.  We intend to continue working with them well into the future, as their development plans include construction of a multi-purpose stadium and more sports fields.” 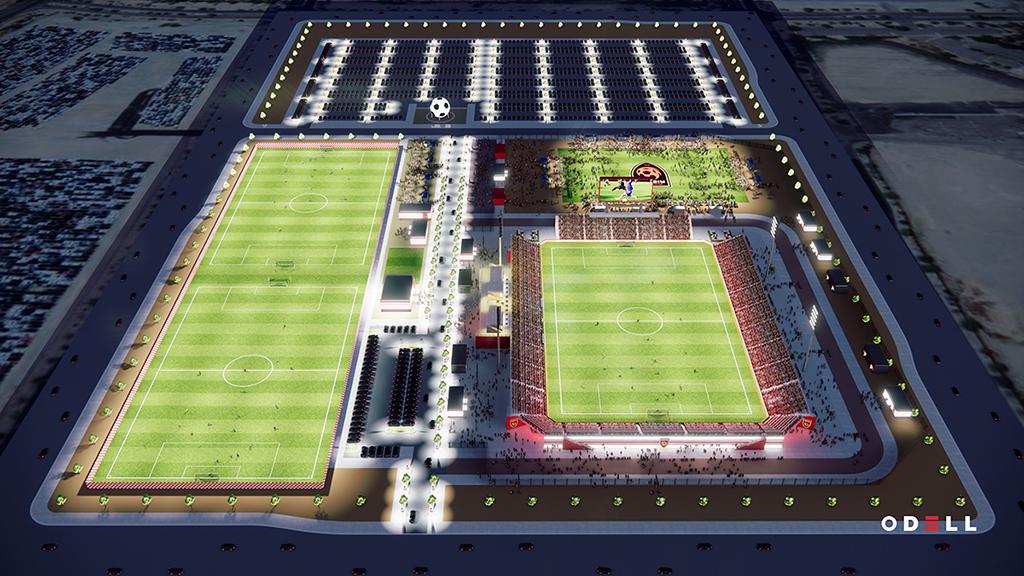