Seattle, Minnesota managers have built on success in leading clubs in top flight in recent seasons 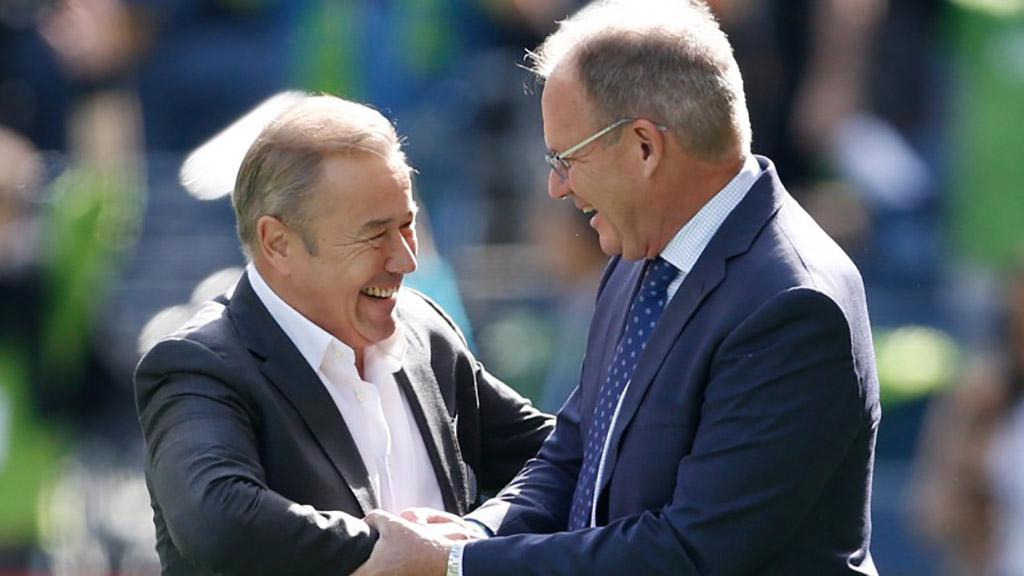 Minnesota United FC's Adrian Heath and Seattle Sounders FC's Brian Schmetzer each claimed two titles in the USL prior to their success on the sidelines in Major League Soccer.

SEATTLE – Monday night’s matchup in the Western Conference Final of the 2020 Audi MLS Cup Playoffs pits two sides with contrasting narratives, with defending title-holder Seattle Sounders FC the favorite as it aims for its third title overall and its fourth appearance in MLS Cup in the past five years against a Minnesota United FC side that has enjoyed its best season so far since joining the league for the 2017 season.

If there’s one thing the two clubs have in common, however, it can be found in the coaching resumes of Seattle’s Brian Schmetzer and Minnesota’s Adrian Heath, each of whom twice claimed titles in the USL prior to the success they have now achieved at their current clubs.

For Schmetzer, that success came in Seattle. A native of the city, the 58-year-old’s first professional appearances came for the Sounders in the NASL in the 1980 season and began a lifelong presence in the city’s professional soccer scene. After a playing career that spanned both the indoor and outdoor game – including stints with the Tacoma Stars as well as the Sounders – Schmetzer was called on to lead the Sounders as the side began the 2002 season in the USL A-League.

It was there he began to help build the club that would over the past decade become one of the biggest in the United States. After leading the Sounders to the best record in the A-League in his first season -  a year that saw future United States Men’s National Team striker Brian Ching lead the club in scoring – Schmetzer claimed two postseason championships in what had then become renamed as the USL First Division in 2005 and 2007. 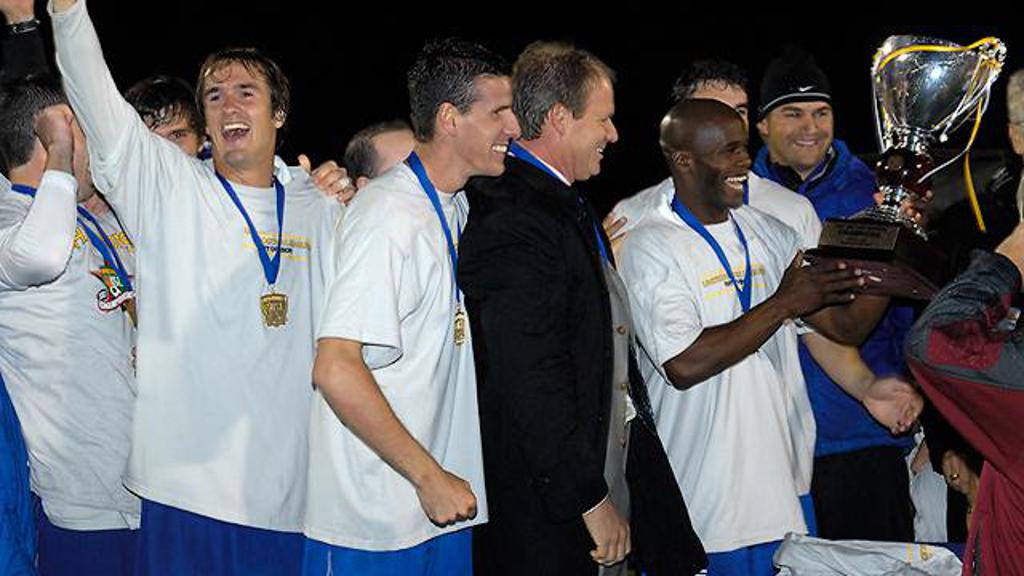 Assuming the role of assistant coach as the club entered the top-flight in 2009 to U.S. Soccer Hall of Fame legend Sigi Schmid, the chance came again for Schmetzer to lead the side once more midway through the 2016 season. Leading the side from outside the playoff positions to victory in a penalty shootout against Toronto FC to claim Seattle’s first MLS Cup cemented Schmetzer’s position as the club removed his interim tag during its run to the postseason. Four years later, with a second MLS Cup in hand, Schmetzer is one of only five coaches to have won MLS Cup multiple times in the league’s history.

Heath, meanwhile, is now looking to not only emulate Schmetzer but also match the achievement of another Hall of Famer in Bob Gansler in becoming the third coach in U.S. Soccer history to claim a title in both the USL and Major League Soccer. A key figure in Everton’s success in the 1980s on the field – during which time he won both the First Division twice and the F.A. Cup and UEFA Cup Winners’ Cup once – the 59-year-old arrived in the United States just over a decade ago and has built an impressive resume of his own.

From his days at the Austin Aztex – which joined the USL First Division in 2009, the same year that Seattle joined Major League Soccer – and the club’s subsequent move to Orlando, Florida as Orlando City SC two years later, Heath built a squad that set the standard in the early days of the USL Championship. Three times a regular-season title-winner, Heath’s Lions claimed victory in the inaugural edition of the USL Championship Final in 2011 and added a second title two years later in arguably the two most memorable editions of the game to date. 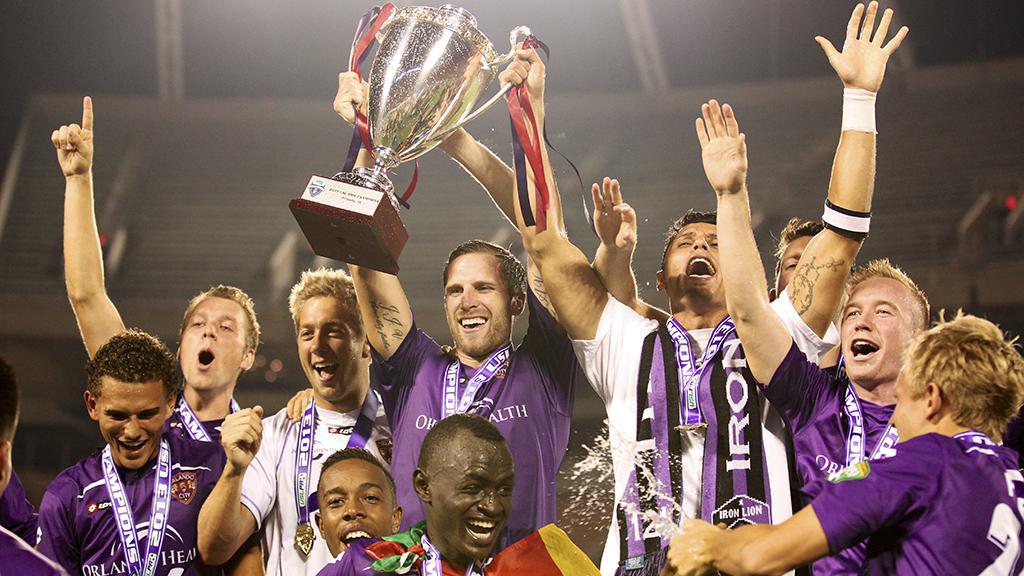 Heath remained with Orlando as it made the transition to Major League Soccer, but when patience for the plan to build the Lions into a contender ended in his second season in the top flight another chance quickly arrived. This time it was at another expansion club, Minnesota United FC, where the struggles of the club’s first two season have now given way to a side that is playing the stylish soccer that Heath’s early Orlando squads made their reputation with.

In the middle of the newcomers – including outstanding playmaker Emanual Reynoso, plucked this year from Boca Juniors – is one of the holdovers from those Lions’ squads, Trinidad & Tobago international Kevin Molino. Already with four goals this postseason, the two-time Championship Most Valuable Player has repaid the faith shown in him by Heath and continued the success the two have found as coach and player.

Will that – and the momentum Minnesota has built in its past three outings – be enough to topple Schmetzer’s Sounders? We’ll find out on Monday night as two former USL legends square off on the sideline.