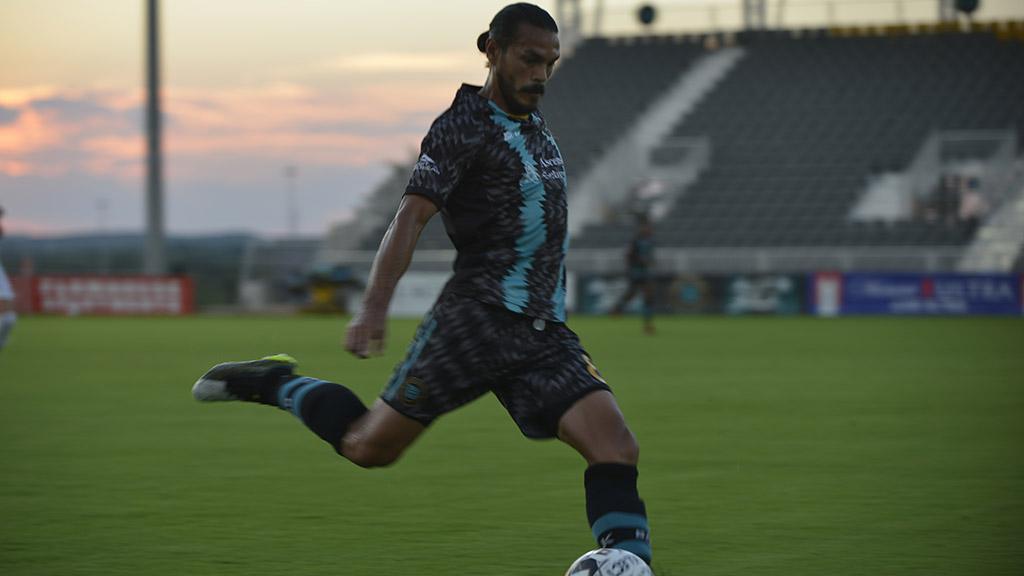 AUSTIN, Texas – Austin Bold FC has announced its initial roster moves ahead of the 2021 USL Championship season, with six players including midfielder Xavi Baez remaining under contract for the new campaign.

“2020 was a tough year and we fell just short of our goals, but we had plenty of great moments to build on,” said Austin Bold FC Head Coach Marcelo Serrano. “I’m excited to have these players back in our squad as we begin to build on the successes of last season and take steps towards being where we believe we belong, competing for the title.”

Defender Gustavo Rissi and forward Ema Twumasi, who spent the season on loan in Austin, have returned to their parent clubs, while on Tuesday goalkeeper Diego Restrepo announced his retirement from the professional game.

The club also announced it remained in discussions with other players from its 2020 squad regarding a potential return for the new season.