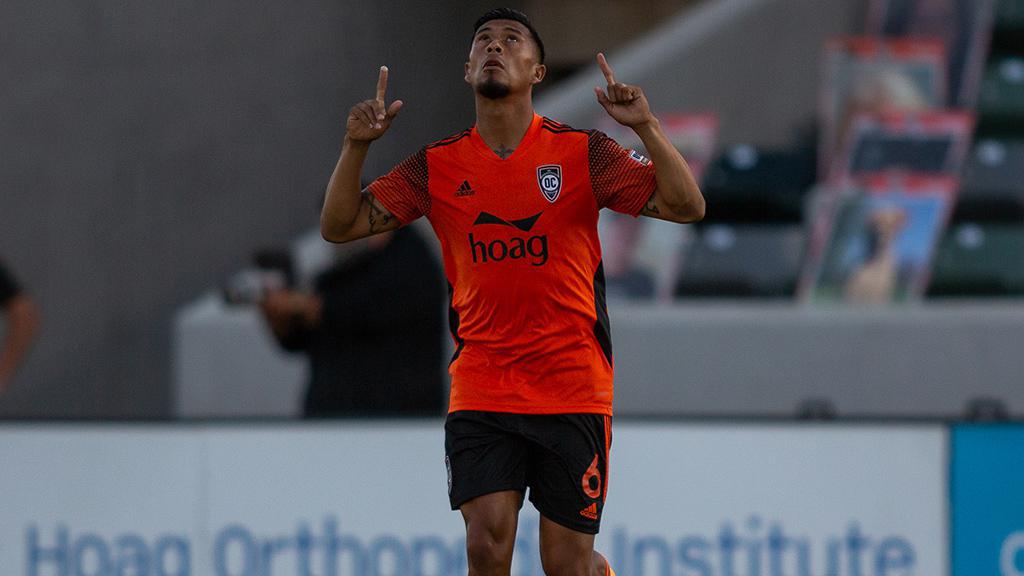 IRVINE, Calif. – Michael Orozco and Thomas Enevoldsen are among the players set to return to Orange County SC for the 2021 USL Championship season, as the club announced roster moves on Thursday. Orozco and Enevoldsen will be joined by defenders Rob Kiernan, Blake Malone and Kobi Henry, midfielder Francis Jacobs and forward Raymond Drai.

A former United States international, Orozco has made 32 regular-season appearances for OCSC since joining the club midway through the 2019 Championship season, logging 2,879 minutes in the club’s colors. A native of Orange, Calif., the 34-year-old made 29 appearances for the United States in his career, while also having competed in Major League Soccer and Liga MX.

Enevoldsen is set to return to Orange County in 2021 after spending the majority of the past season on loan with Danish club Hobro IK due to pandemic travel restrictions. Enevoldsen has recorded 33 goals and 15 assists in 67 regular-season appearances in the Championship, and in 2018 was nominated for the Championship’s Most Valuable Player award after helping Orange County finish first in the Western Conference in his first season at the club.