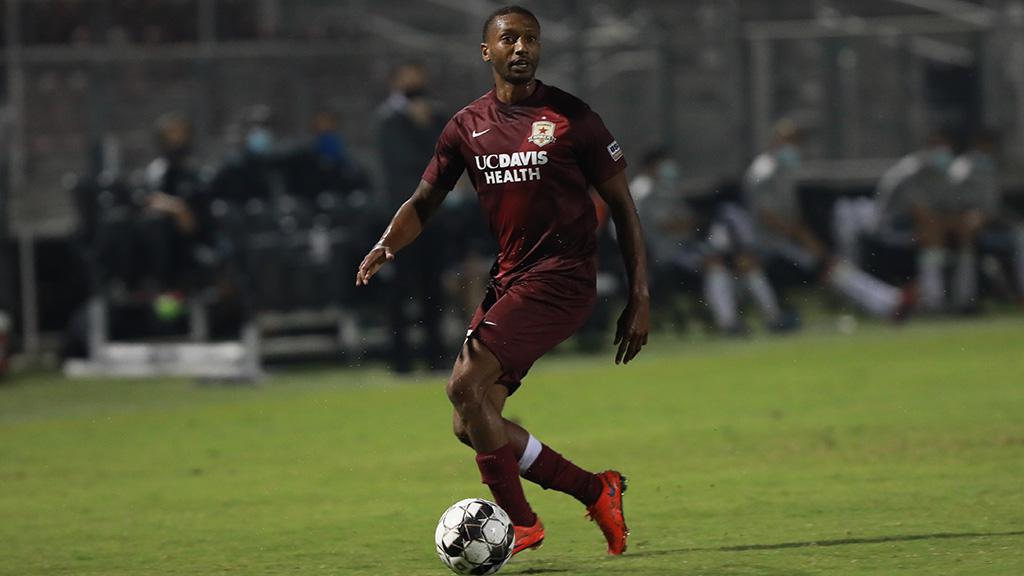 SACRAMENTO, Calif. – Sacramento Republic FC announced on Tuesday the retention of eight players from the club’s 2020 squad as it begins building its roster for the 2021 USL Championship season. The club plans to exercise contract options of five players into 2021, with goalkeeper Rafael Diaz, defenders Shannon Gomez and Jordan McCrary, and midfielders Jaime Villarreal and Andrew Wheeler-Omiunu all set to return.

The club also announced it would not exercise contract options for Ashkanov Apollon, Villyan Bijev, Adam Grinwis, Rodrigo Lopez and Drew Skundrich. Juan Barahona’s and Matt Mahoney’s contracts will expire at the end of the league year.

In addition, the loan agreements for goalkeeper Brady Scott and forward Frank Lopez will expire and both players will return to their respective clubs.

Young Player of the Year Finalist Hayden Sargis and fellow Republic FC Academy product Mario Penagos are set to return. So is the club’s all-time leading scorer Cameron Iwasa, who this past season surpassed 50 regular season goals in the Championship for his career.

Republic FC remains engaged in contract talks with several players to return for the 2021 season, including Kharlton Belmar and Dariusz Formella. Additional roster announcements and player transactions will be announced in the coming weeks and through the winter.

“2020 was a season unlike any other, and we are proud of our team for meeting a multitude of challenges head on and showing why we are the Indomitable Club.” said General Manager Todd Dunivant. “We want to thank each player for their service to the club and community, and we are looking forward to strengthening the team as we build the 2021 roster.”

In Head Coach Mark Briggs’s first season, Republic FC earned 30 points (11-2-3, 1.88 per game) in the abbreviated 16-game season. The club notched a 10-game unbeaten streak and suffered only two defeats, tied for the fewest in the league. The club earned its seventh consecutive playoff berth, dating back to the club’s inaugural season and first championship in 2014.

Defensively, the club finished with the third-best record in the Western Conference as it conceded 18 goals in 17 games through the regular season and playoffs with five clean sheets. In attack, Republic FC finished near the top third of the league with 27 goals (1.68 per 90 min.) and fourth overall with 262 shots.

Diaz, Gomez and Villarreal will return for their fourth season, while McCrary will enter his third year with the club. 2020 signing Wheeler-Omiunu will return for his second season in Sacramento.