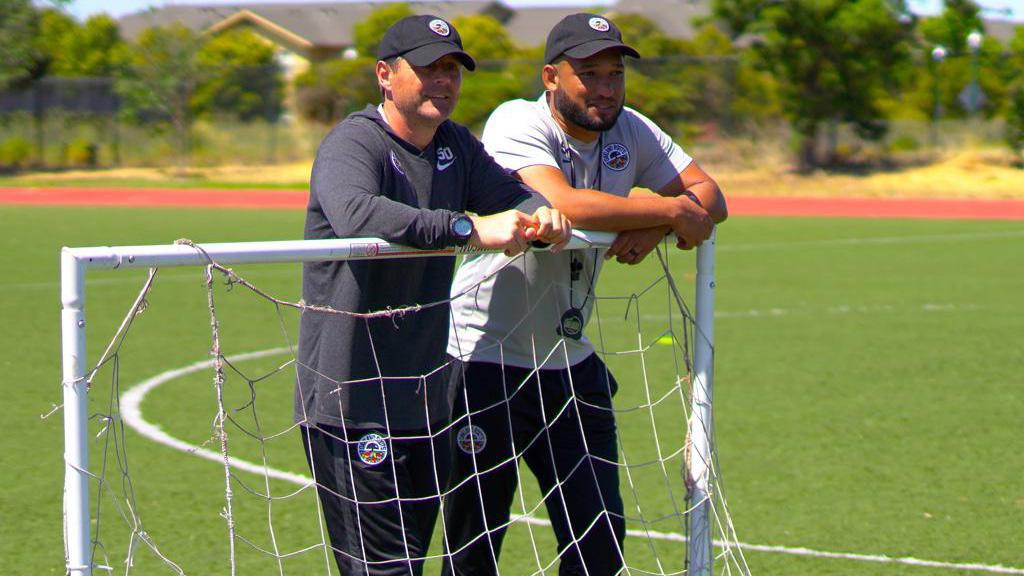 OAKLAND, Calif. – Oakland Roots SC announced on Monday that Jordan Ferrell has been appointed as the club’s Technical Director and that Dario Pot would become its Head Coach as the side prepares to join the USL Championship for the 2021 season.

Ferrell had served as Roots’ Head Coach since July 2019 and led the side to success this past season. A former Academy coach at Sacramento Republic FC, Ferrell’s new role will see him focus on developing players and creating a consistent approach and style across all of the club’s technical efforts, from local youth club relationships to Project 51O to the Oakland Roots first team.

“Jordan has been excited about the Roots’ vision and purpose on and off the field from the beginning,” said Roots Chair Steven Aldrich. “This move gives him a broader impact at the club as a member of our leadership team and the leader of our technical staff.”

Pot previously served as Ferrell’s assistant and brings extensive experience in the professional ranks that goes back to his time as an assistant coach for USL A-League side the Syracuse Salty Dogs. Pot holds a UEFA Pro License and a USSF ‘A’ License and has also previously worked at top-flight clubs in the Netherlands, Bosnia and Australia.

“We’re excited to have Dario’s level of experience on the Roots’ touchline,” said Aldrich. “The Club is moving into the USL Championship with a coach who brings a strategic approach and knowledge of how we want to play.”

Joining Pot on the sidelines in the 2021 season will be former Roots player Nana Attakora, who on Tuesday announced his retirement after a 15-year career in the professional ranks. A former Canadian international, Attakora claimed the Canadian Championship on three occasions with Toronto FC and also competed in the USL Championship for Ottawa Fury FC during the 2018 and 2019 seasons.

“Today is obviously an emotional day for me, but also a day in which my head is held high thinking back at all I was able to accomplish in the game,” Said Roots new coach Nana Attakora on his playing retirement. “I want to thank everyone who has played a role in my journey and development throughout the years. I’ve enjoyed everything about it, the ups and downs, the success, and failures, the pain and struggles, the wonderful people and relationships I have been able to make. I’m ready to begin my new chapter and after much thought I feel confident that this is the right time.”

Attakora first became familiar with the Bay Area when he joined the San Jose Earthquakes in the 2011 season, and in 2017 helped lead the San Francisco Deltas to a league title. He joined Roots this season and is now looking forward to the next chapter of his career with the organization.

“I want to thank the Roots organization for this wonderful opportunity. I couldn't have asked for a better group of people and club to be a part of going forward,” said Attakora. “Since day one, I knew that this was going to be a place that I would want to be long term. Everything that the Roots are doing is what I want to be a part of and represent. Their values line up with mine and it's a club I’ve become a true fan of, so I’m willing to do anything I can do to help this organization reach its maximum potential. The Oakland community has become a second home and I look forward to many years here with Roots.”