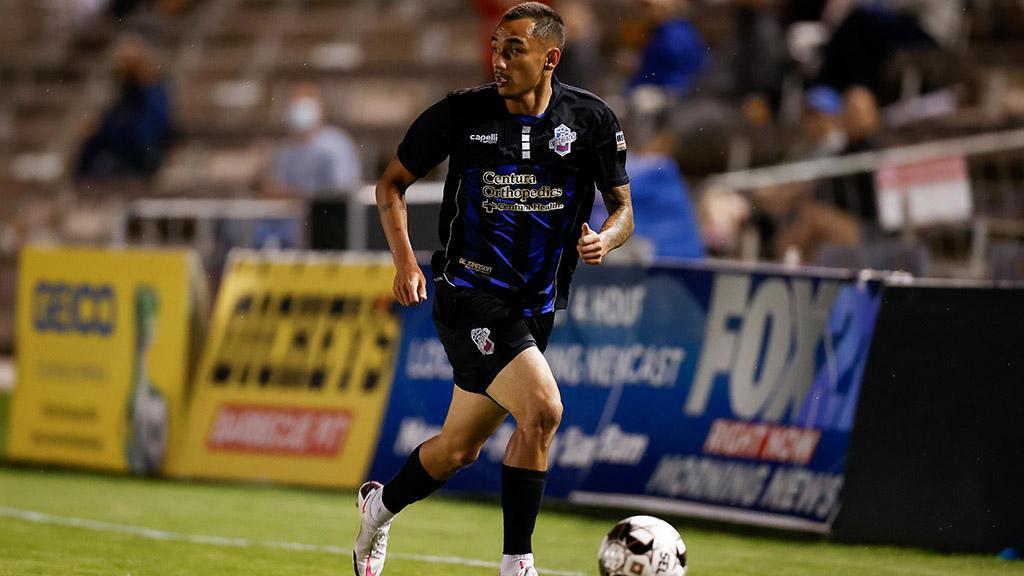 Daniels became a central piece in the Switchbacks’ lineup during the 2020 season as he started all 16 regular season games and recorded three goals, one assist and a team-high 27 chances created. A former member of the Toronto FC Academy, the 22-year-old Daniels has made 95 appearances in the Championship across five professional seasons.

“I'm very happy to be coming back to the Switchbacks,” said Daniels. “Excited for another opportunity to improve and keep growing as a player and person in a professional environment with great people. With the new stadium there's a lot of excitement around the team. I'm looking forward to being back with the guys, working hard, and winning games.”

Argueta will suit up for his sixth season with the Switchbacks as he continues to provide solid play in the center of midfield. One of the club’s original squad in the 2015 season, the 29-year-old this year surpassed 150 appearances in the Championship’s regular season and has recorded eight goals and eight assists in his career.

“Rony is a club stalwart and continues to inspire the players around him on and off the pitch,” said Switchbacks Head Coach Alan Koch. “He is a vital cog in how we want to play in and out of possession. As the club evolves moving forward into a new stadium, it will be great to see him continue to impress.”

Melvin joined Daniel as a new arrival for the 2020 season in Colorado Springs and recorded 26 saves and two shutouts in 11 appearances for the Switchbacks this year. Overall, Melvin has made 32 appearances in the Championship overall, but also spent two seasons as a back-up goalkeeper for Major League Soccer’s Vancouver Whitecaps FC before joining the Switchbacks.

“After a positive season this year where Sean was able to get some much-needed playing time as a young goalkeeper, we are excited to bring him back for his second year with the club,” said Koch. “2021 will be a big year for him as he works to prove himself as one of the top goalkeepers in the league.”