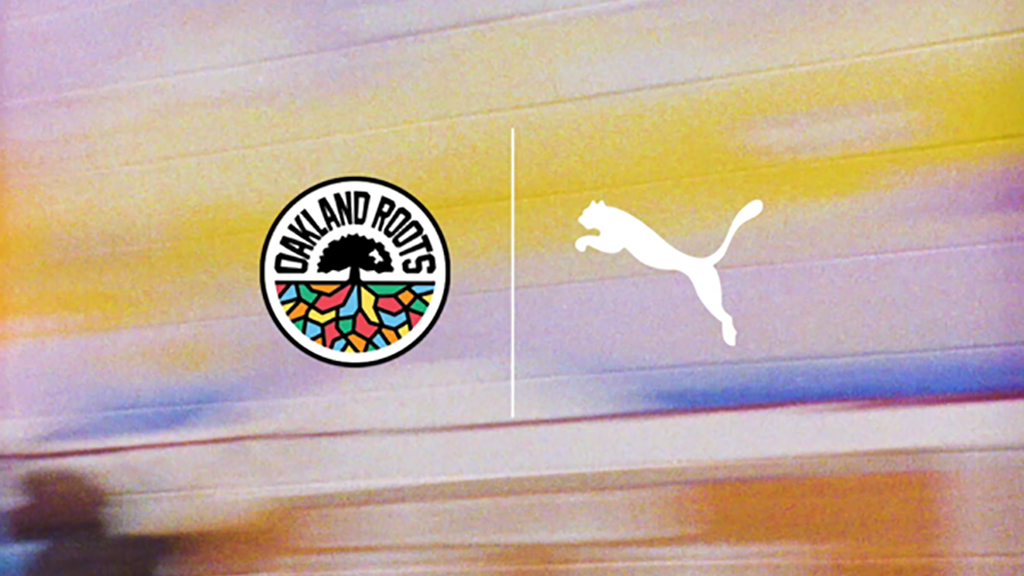 OAKLAND, Calif. – For Oakland Roots SC, 2021 is going to mean a new league and a new look.

We trust our instincts to make unexpected choices to push forward.

Today, we push forward with @PUMA.

The newcomer to the USL Championship next season announced on Thursday it had reached an agreement with PUMA, which will become the official soccer apparel partner of the club. PUMA will provide Roots with gameday and training apparel for all soccer, technical and front office staff.

“From the start, Roots has been about pushing the boundaries, and doing things differently,” said Roots CMO Edreece Arghandiwal. “This is the Oakland way, and we are proud to be associated with an organization that embodies similar aspirations and values in areas that include art, culture, lifestyle and more. This is just the beginning, and we are excited to continue challenging the status quo with PUMA, together.”

Roots will continue to collaborate with Oaklandish on lifestyle merchandise and feature in its retail venues. Oakland is the second Championship club to partner with the worldwide brand for its gameday and training apparel following New Mexico United this year. Additionally, on Friday an agreement between USL HQ and PUMA was announced, making PUMA the newest official league partner.

The 2021 Roots x PUMA jersey will drop in the new year and will feature the iconic PUMA cat on the chest. Fans will have other diverse apparel to look forward to as well as Oakland gears up for its first season in the Championship. For more, visit the club’s official team store.