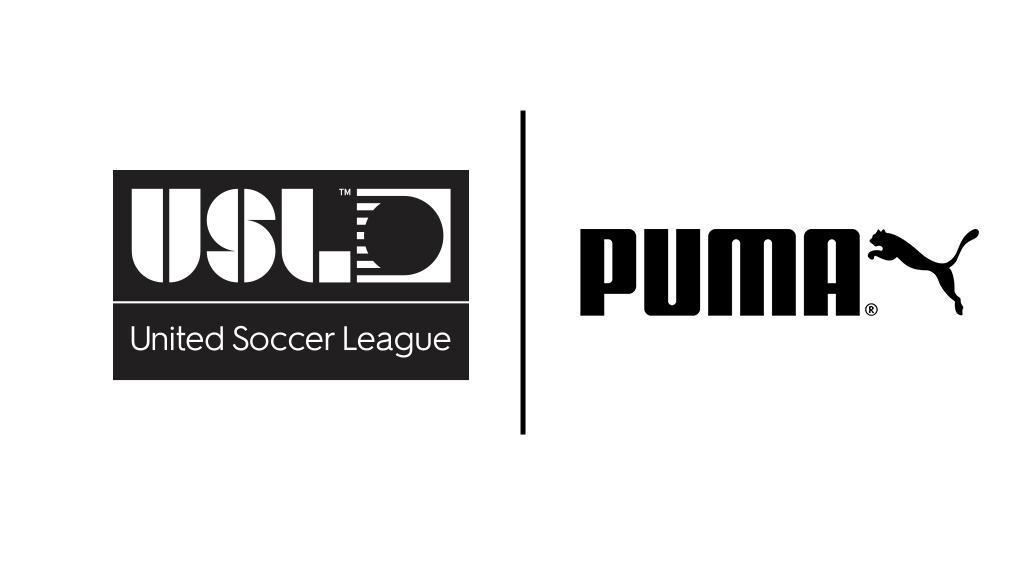 TAMPA, Fla. – The United Soccer League announced today a new partnership with global sports company PUMA, which will bring its innovative and unique style to the USL league office in a new three-year agreement.

Additionally, PUMA will become the national partner for the new USL Academy League, which will launch next spring with more than 50 clubs across 25 states in the U.S. and provide elite youth talent from across the USL landscape an additional opportunity to compete at a high level.

“We are honored to share this opportunity with PUMA,” said USL Chief Executive Officer Alec Papadakis. “With the 2026 FIFA World Cup on the horizon we are entering one of the most exciting phases in the history of North American soccer and are thrilled to align with a brand like PUMA who shares our vision for what the future of our sport in the country could look like.”

Since the launch of the PUMA King in 1966 – the first iconic boot in soccer’s modern history – PUMA has earned its place among the world’s leading soccer brands. It currently holds partnerships with the Premier League’s Manchester City and Newcastle United, the Bundesliga’s Borussia Dortmund and Borussia Mönchengladbach, Serie A’s AC Milan and Ligue 1’s Olympique de Marseille.

This past year, PUMA partnered with the Championship’s New Mexico United as it re-entered the United States professional market, providing the second-year club with jersey and apparel designs that matched United’s play on the field as it reached the Western Conference Semifinals of the 2020 USL Championship Playoffs. In addition to New Mexico United, PUMA has also finalized a deal to become the official apparel partner of Oakland Roots Sports Club, which will be making its USL Championship debut in 2021. 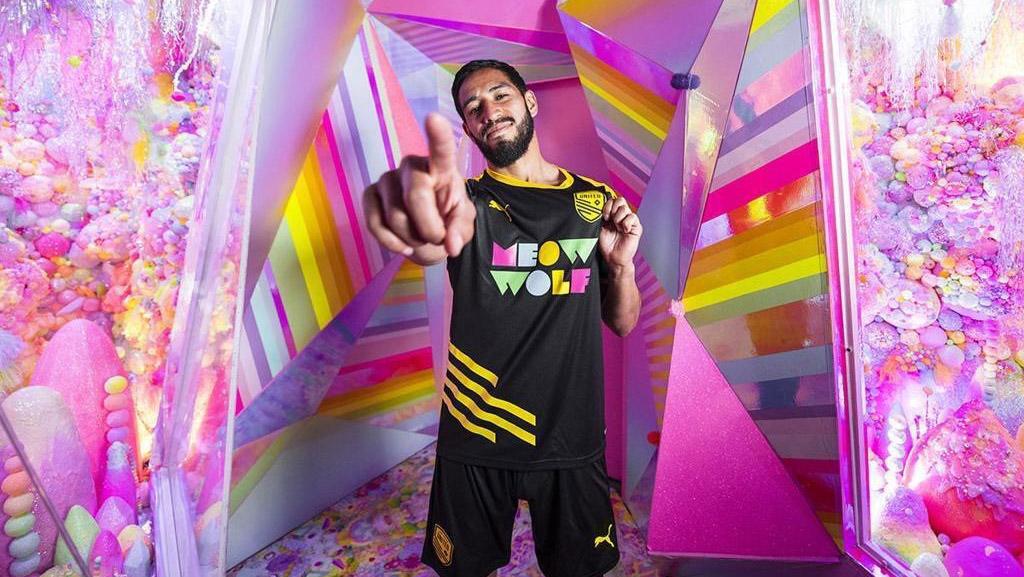