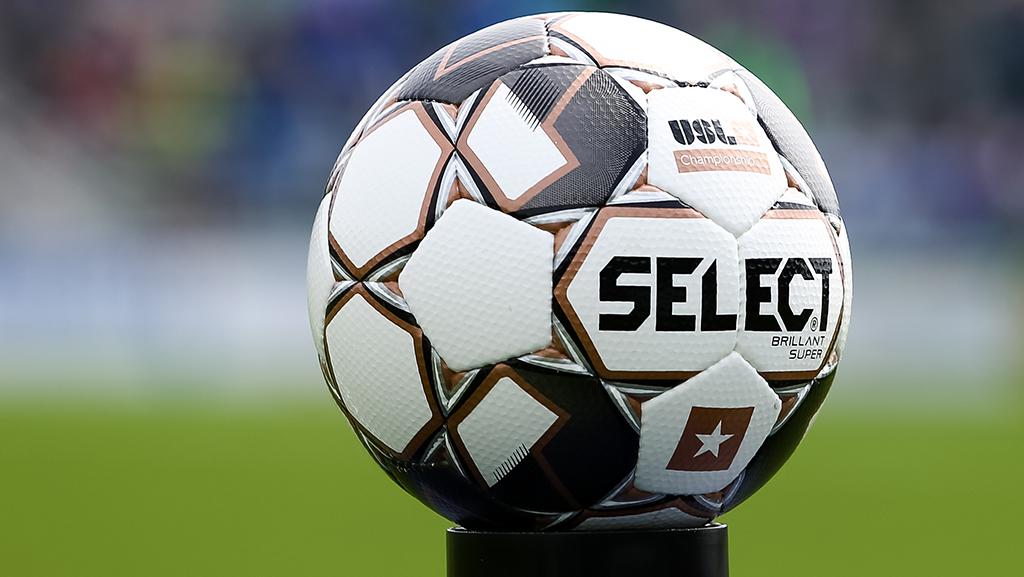 1868 FC achieved consistent success on the field throughout its four seasons in the Championship, reaching the USL Championship Playoffs on all four occasions while posting an overall regular season record of 62-26-28. In 2020, Reno finished with the best record in the Championship’s regular season before being eliminated in the Western Conference Semifinals of the postseason by Phoenix Rising FC in a penalty shootout.

“We are extremely grateful to Reno 1868 FC, owner Herb Simon, and the entire Reno community for the contributions they have made to the USL Championship during their time in the league,” said USL President Jake Edwards. “We wish everyone associated with the club the very best in the future.”

Reno Head Coach Ian Russell was recently named to 2020 Championship Co-Coach of the Year, and in the past season became the second-fastest coach to oversee 60 regular season victories, reaching the mark in just 112 games. The club had six players named to the Championship’s All-League Team in four seasons, with Dane Kelly (Most Valuable Player, Golden Boot 2017) and Chris Wehan (Rookie of the Year, Assists Champion 2017) earning individual awards in the club’s colors.

“All of us in the Reno 1868 FC organization are grateful to our supporters, season ticket members, community partners and everyone who had a hand in our accomplishments,” said 1868 FC President Eric Edelstein. “We took on an opportunity to be a part of the fastest-growing sport and league in North America. While our time has ended sooner than we had hoped, we part with gratitude for journey and optimism for the future.”