DelPiccolo, Bone, Ownby and Jimenez among initial group set to be back with club for 2021 season 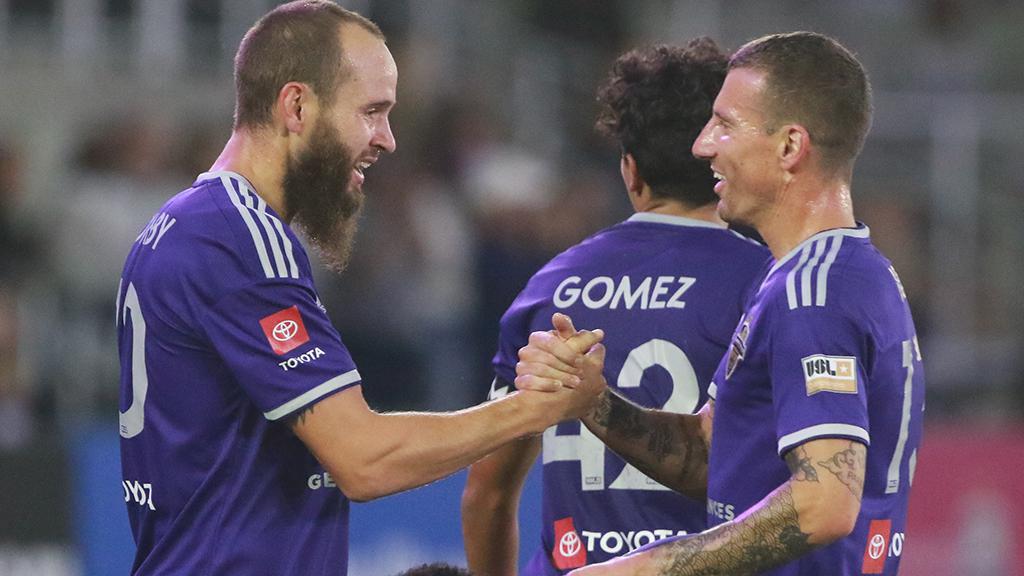 LOUISVILLE, Ky. – Louisville City FC’s offseason got off to a familiar start on Thursday as a large contingent of returning players was announced as set to return for the 2021 USL Championship season.

For LouCity Sporting Director and Head Coach John Hackworth, though, it’s the start of a process that is going to see the club again look to retool for further success around the established core that has helped Louisville become one of the top clubs in the Championship.

“We feel great about some of our upcoming choices, but they’re going to be really tough, and that’s the hardest part,” Hackworth said by phone on Thursday. “We have a really great core, we’re trying to introduce some young players and we’re trying to replace some guys like Luke [Spencer], we need to make sure we get a replacement for him.

“We’re not done yet, we still have a couple of key guys that we’re working on that are on the team, and it never seems to stop.”

Among those that are currently set to be back include midfielders Paolo DelPiccolo and Corben Bone, while longtime stalwarts Brian Ownby and Oscar Jimenez are also set to be back among more recent additions in Alexis Souahy, Napo Matsoso and Antoine Hoppenot.

Also set to return is 17-year-old defender Jonathan Gomez, who remained under contract after an impressive first year at the club in which he made 10 appearances and four starts after making the move to Louisville from League One’s North Texas SC. After signing with the club last March, Hackworth was pleased with the way Gomez – and some of the club’s other youngsters like Akil Watts – fit into the group this year.

“We’ve had to take a core returning group and introduce young players, but they have to measure up,” said Hackworth. That’s the really cool part about our culture is that you don’t walk into our locker room or you don’t walk onto our training field, you don’t live in the apartments and are in by a certain time on game nights without every guy on the team setting a standard of how to do things. 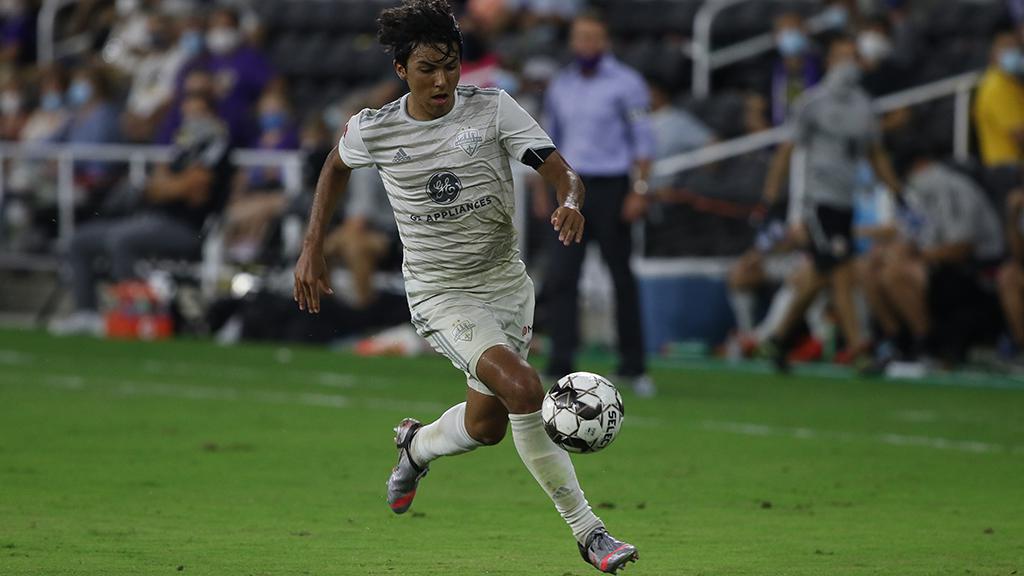 “For Jonathan as a 17-year-old now, being in that group, he has to earn his way, and that’s the great thing is that now we have some young guys [in that category] – Elijah Wynder is the same way, he’s been fantastic as an academy player for us.”

Louisville is working on ensuring other members of the side that reached the Eastern Conference Final for a sixth consecutive year will remain in the LouCity fold next year, but the club is also looking to leave no stone unturned when it comes to filling the gaps as players move on. Among the most notable is that of Luke Spencer, who will join the club’s Academy as a coach after spending the past four seasons on the field.

“It’s a lot of work in the offseason because you have to vet every opportunity for the club, and then you have to make some really good choices,” said Hackworth. “I give [LouCity Technical Director] Danny Cruz and [Goalkeepers Coach] Scott Budnick a ton of credit, you’re on the phone constantly, you’re watching videos on WyScout and whatever analysis you can.”

With the reputation that LouCity has built for itself – which now includes home venue Lynn Family Stadium and the club’s new training facility in addition to its on-field success – the club certainly will prove a very attractive proposition for free agents that are going to be on the market this winter.

“I think it comes down to that players recognize what our club is doing from top to bottom,” said Hackworth. “We have a really good group, players and staff and front office and ownership group. We all work really well together, I think we treat our players well, our standards are extremely high, but our culture is really strong and so I think for most of the players they enjoy the work that goes on.

“They live well, they’re taken care of to a high standard, and now you have a brand-new stadium and a brand-new training facility. It’s a pretty nice place to be.”