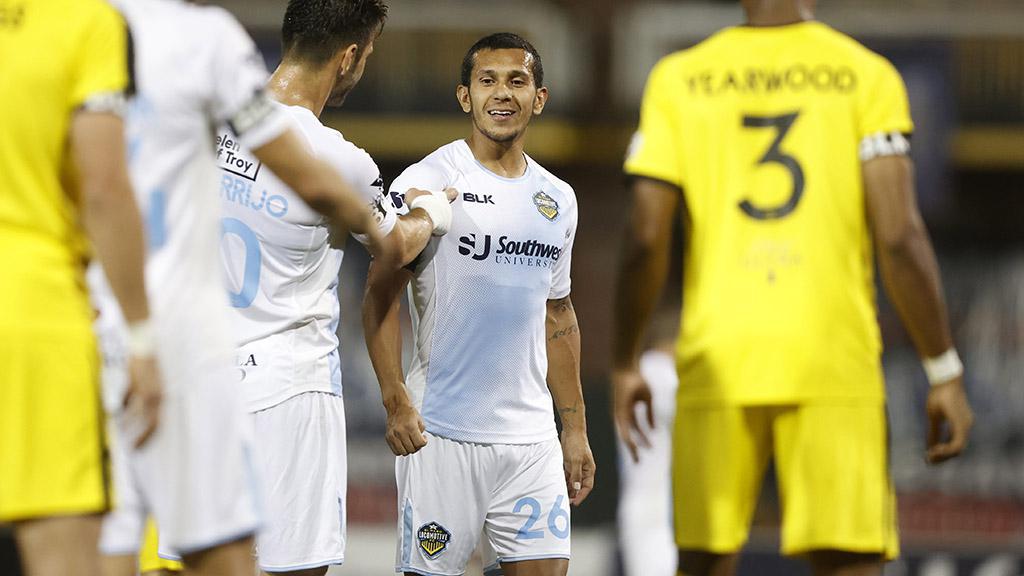 EL PASO, Texas – You could forgive El Paso Locomotive FC’s Josue Aaron Gomez for feeling a bit down on his luck recently.

After all, over his side’s past seven games the 26-year-old loanee from FC Juarez has taken 25 shots, put 10 of those on target, but has scored only one goal while hitting the post or crossbar four times.

But in talking to him ahead of Saturday’s Western Conference Final that sees Locomotive FC take on Phoenix Rising FC at Casino Arizona Field (10:30 p.m. ET | ESPN+), it’s going to take a lot more to get doubt creeping into Gomez’s mind.

“Yes, a little bit, but the game is crazy sometimes,” he answered when asked if he’s been unlucky this season. “I have many opportunities this year and to score five goals is not bad, but I could have scored more. Football is like a raffle, but I’m happy and I just keep working every day. I think the [Conference] Final is a good moment for a good performance for me and the team.”

You certainly won’t hear any complaints from Gomez’s teammates about what he’s brought to the field in full this season. As much as Gomez’s engine and speed gets used trying to break down opposing defenses, it’s also been an effective first line of defense in El Paso’s system. That’s standard nowadays for a striker, but the work-rate that Gomez brings still leaves his teammates impressed every time they come off the field.

“We know that dude is going to run the entire game,” said El Paso goalkeeper Logan Ketterer. “If you look at the statistics after matches, there are very few forwards that run as much as him and do the defensive work he does. We see that and we appreciate him for that and we know that when he gets in attacking opportunities he may get unlucky here or there because he’s working so hard to keep the ball out of our net.

“That’s really a special thing to have a forward or a No. 9 do for you is when they’re working so hard, when they’re pressing center backs, when they’re putting people under pressure, it’s easy to say, ‘hey, stop doing so much, just go score goals,’ but when it helps your team so much it’s an incredible thing.” 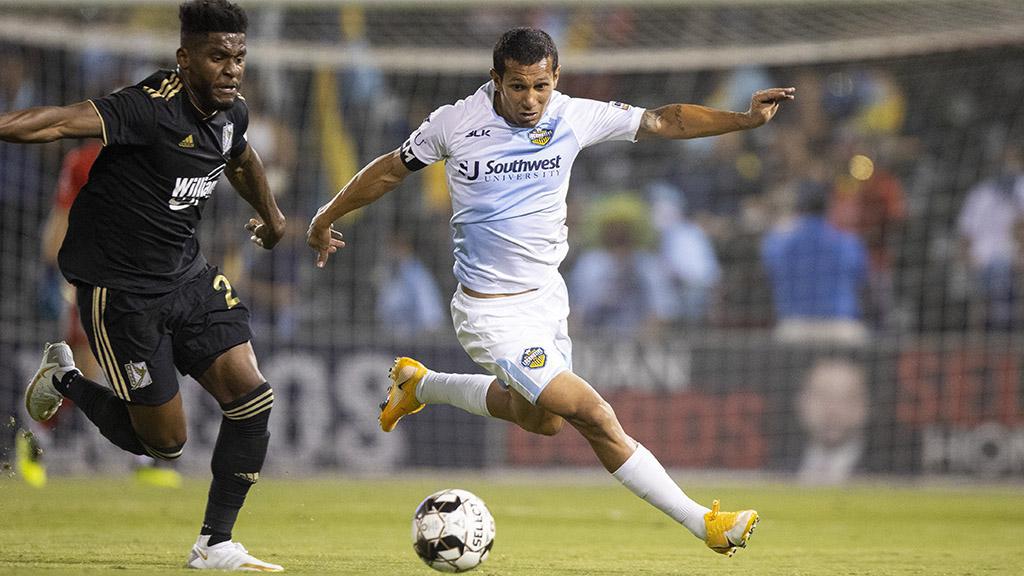 That work ethic has seen Gomez contest 197 duels this season, second-most of anyone in the Locomotive FC squad behind midfielder Bryam Rebellon. He’s also made 56 recoveries and won possession 10 times in the attacking third of the field, second only on the team to Dylan Mares’ with 12.

“I always thinking working hard for the team is the first thing,” said Gomez. “I wish I could score more, obviously, that’s my job, but I’m happy with where we have come to and the work that I’ve been putting in every day and the success we’ve had as a team as a result.”

It’s that ability to drive forward and put in the work even when the shots aren’t finding the net that has fueled the belief of Gomez’s teammates that his fortunes are going to change. 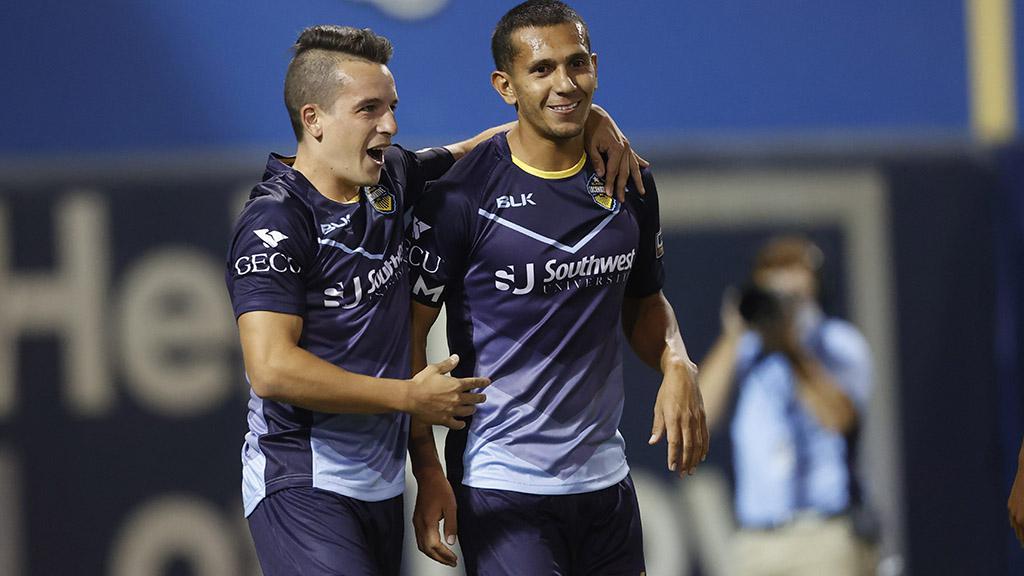 “I think that his time is going to come,” said Mares. “He’s been so close, so many times, and it’s all been recently, especially where he’s hitting the crossbar, he’s getting 1-on-1 opportunities, I think the luck is going to go his way eventually if he just continues to push and get in those positions.