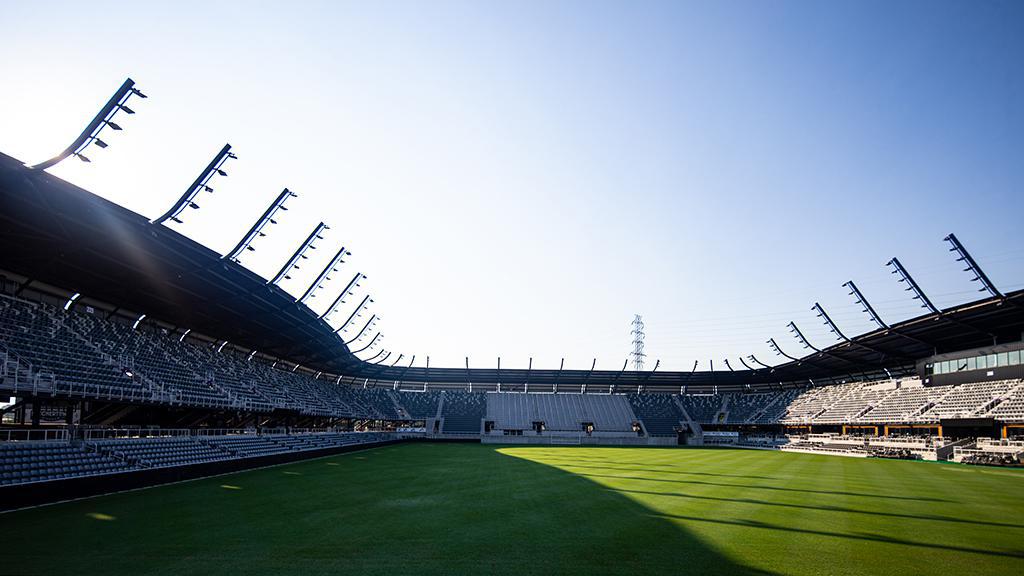 Officially opened in July, LouCity’s Lynn Family Stadium will host the Men’s College Cup in 2023 as the University of Louisville serves as the official host school. The 11,700-seat stadium completed construction earlier this year and has provided a world-class soccer-specific venue for the club and its fans throughout the 2020 Championship season.

“We consider Louisville a city of champions, and it will be a thrill to see one crowned on our home turf,” said LouCity President Brad Estes. “Along with serving as a showcase for Lynn Family Stadium, the College Cup adds to our vision of bringing high-caliber events to Louisville.”

The NCAA received more than 3,000 bid submissions from member schools, conferences, sports commissions and cities vying to host predetermined rounds for 86 of the NCAA’s 90 championships. Sites were selected by the respective NCAA sports committees and approved by the divisional competition oversight and championships committees.

“We are very pleased that the NCAA has chosen Lynn Family Stadium for the 2023 College Cup,” said Eric Granger, general manager of Lynn Family Stadium’s operator, ASM Global. “We are very appreciative of our partners at LouCity, Racing Louisville, the University of Louisville and the Louisville Sports Commission.  We look forward to showcasing the best hospitality to the student-athletes, staff and fans.”