Which teams picked up potential impact players prior to Friday’s roster freeze? 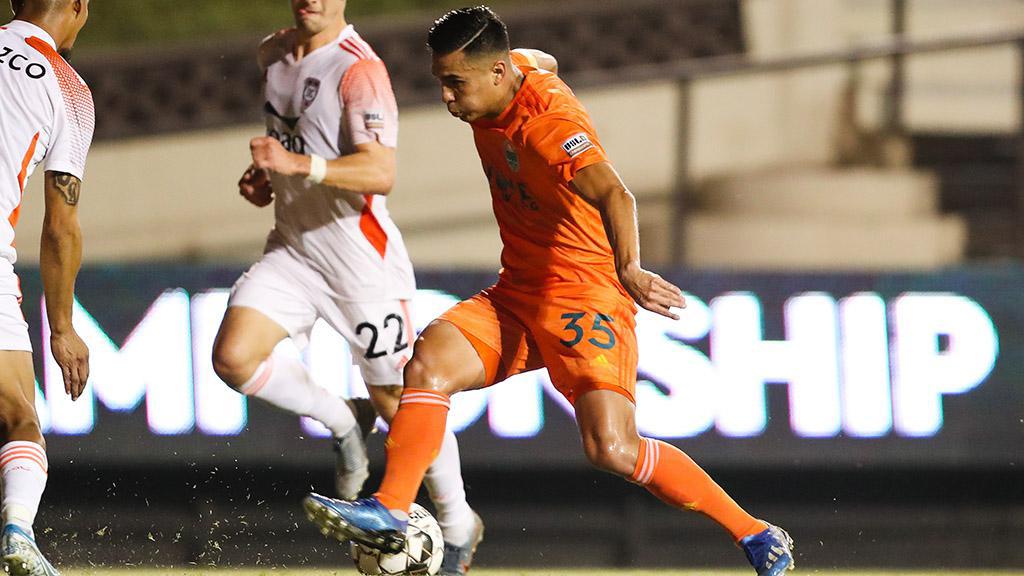 San Diego Loyal SC's acquisition of Rubio Rubin to boost its attack was one of a few aggressive moves made by the first-year club in its pursiut of a playoff berth. | Photo courtesy San Diego Loyal SC

If the offseason is where the foundation for a potential playoff – or title – contender is built, the weeks leading up to the USL Championship’s roster freeze are the moments when a team can make the final tweaks that will result in either a final push to be part of the postseason field, or the piece that could make the difference in a run to the USL Championship Final.

Last Friday saw the Championship’s roster freeze arrive, with a handful of done deals before the deadline announced on Monday and Tuesday. With the new arrivals now set, here are what I believe are going to look like the five best pieces of business completed by teams since the start of September, and how they might affect the outlook of the clubs involved. 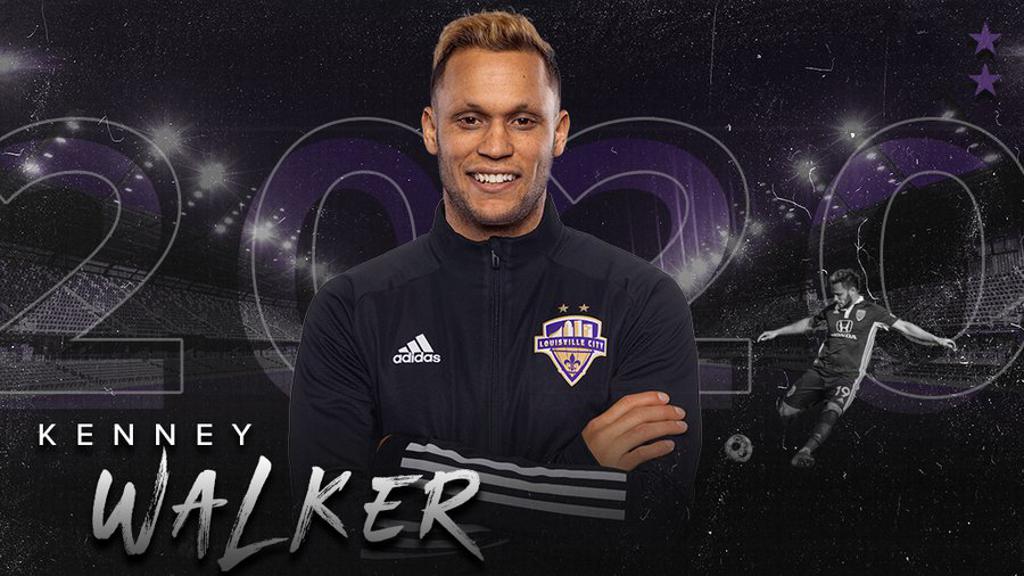 Kenney Walker’s move from one side of the Louisville Indianapolis Proximity Association Football Contest rivalry to the other might have come out of the blue, but it certainly makes sense on a couple of levels for LouCity to bring in an experienced head who might not see a ton of action on the field in the next month-and-half, but fits the profile of the player that LouCity finds valuable in the locker room and on the field.

Walker has made 125 appearances in the Championship during his career, first on loan with the LA Galaxy II where he helped Los Dos become the first MLS owned-and-operated side to reach the USL Championship Final in 2015 and then more recently with FC Cincinnati and Indy Eleven. His presence in the center of midfield and ability to connect play has made him a key piece in the past, and while he won’t necessarily be a first-choice ahead of the likes of Speedy Williams and Paolo DelPiccolo, having someone who you know you can rely on to fulfill a similar role to those in your back pocket is going to be good for the squad overall. Add in Walker’s professionalism and roots at the University of Louisville, it seems like an ideal fit for a club that’s ready to hunt for a third title. 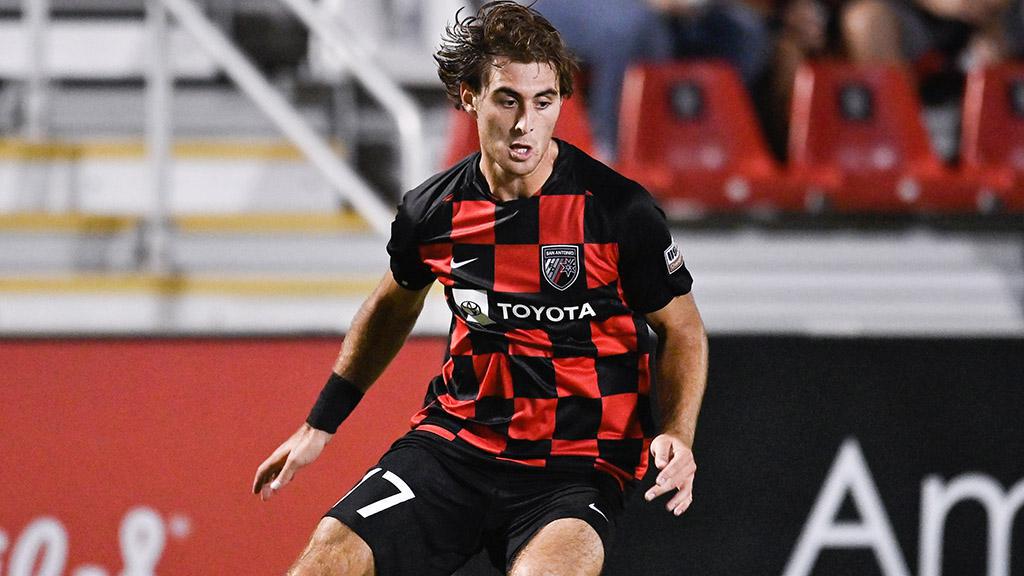 If there’s anything we’ve learned over the last couple of postseasons – especially last year’s run by Real Monarchs SLC – it’s that it never hurts to have plenty of attacking options. San Antonio FC has already had a very good year in attack with the addition of Luis Solignac and the continued progression of Cristian Parano and Jose Gallegos, but picking up Canadian youth international Jordan Perruzza was a very sharp move for a player who has shown a real eye for goal in the past.

The 19-year-old is going to join Toronto FC on an MLS Homegrown contract in January – making the move up after signing with Toronto FC II late in the 2018 season – and his early returns in SAFC’s colors show why. Building off a year in which he scored 15 goals in USL League One in 2019 – one off the Golden Boot – and earned All-League First Team honors, Perruzza is a menace inside and outside the penalty area. Having a player of his ability to start up front alongside Solignac or to provide a late-game boost is going to give SAFC opponents even more to worry about defensively when the postseason arrived. 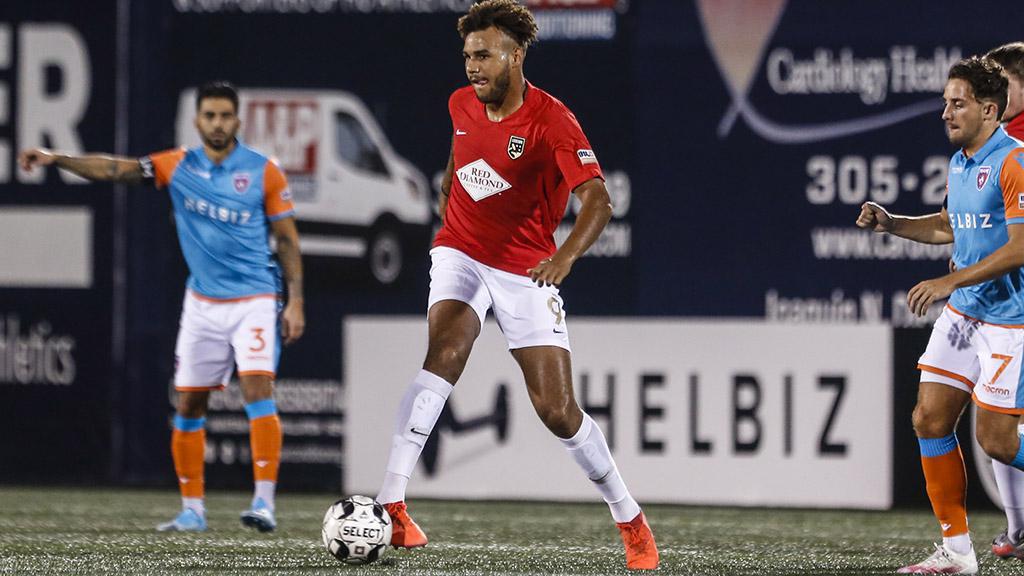 Consider this one a deal deferred. JJ Williams was going to be part of Legion FC at the start of the seasons, but then Josef Martinez suffered a season-ending injury and Atlanta United FC came in and snapped him up off MLS waivers. But Legion FC was able to bring Williams back on loan from Atlanta recently, and putting him alongside other attacking options like Neco Brett and Bruno Lapa has already proved a smart addition by Legion FC President Jay Heaps and Head Coach Tommy Soehn.

Williams has already picked up two assists in three appearances and 180 minutes for Birmingham, fitting right back into a side that has undergone some changes since last season. With the postseason almost locked up – and the potential for a first-place finish still on the line – Williams’ ability in the final third could provide just what Legion FC needs to take another step in its progression this season. And who knows, maybe there will be a little bit more playoff magic this time around as well. 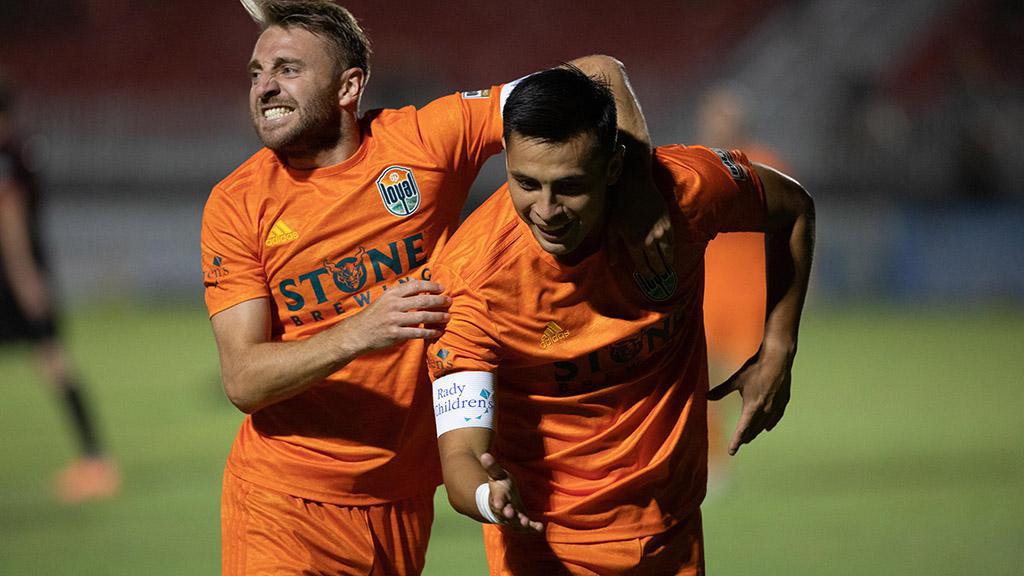 San Diego had everything you could need as a playoff contender but the players that will finish the chances the side was creating. So it’s move to not only add Rubio Rubin as a free agent but also grab loan deals for Los Angeles FC’s Alejandro Guido and Columbus Crew SC’s Miguel Berry – himself a former University of San Diego standout who’s more than familiar with Torero Stadium – showed the sort of aggressiveness that can be needed to address a glaring need at the right moment.

All three players have hit paydirt since arriving, but Rubin’s signing comes off as the most intriguing of the three arrivals. After making seven appearances for the U.S. Men’s National Team – the most recent two years ago when he started against Ireland in the summer of 2018 – the 24-year-old had gotten a little off track in the club game. Leading SD Loyal to a postseason berth – and then producing when the chips are down – should turns some heads. If that happens, then Rubio could quickly follow in the footsteps of Jerome Kiesewetter, last year a standout for El Paso Locomotive FC, now with Inter Miami CF in Major League Soccer. 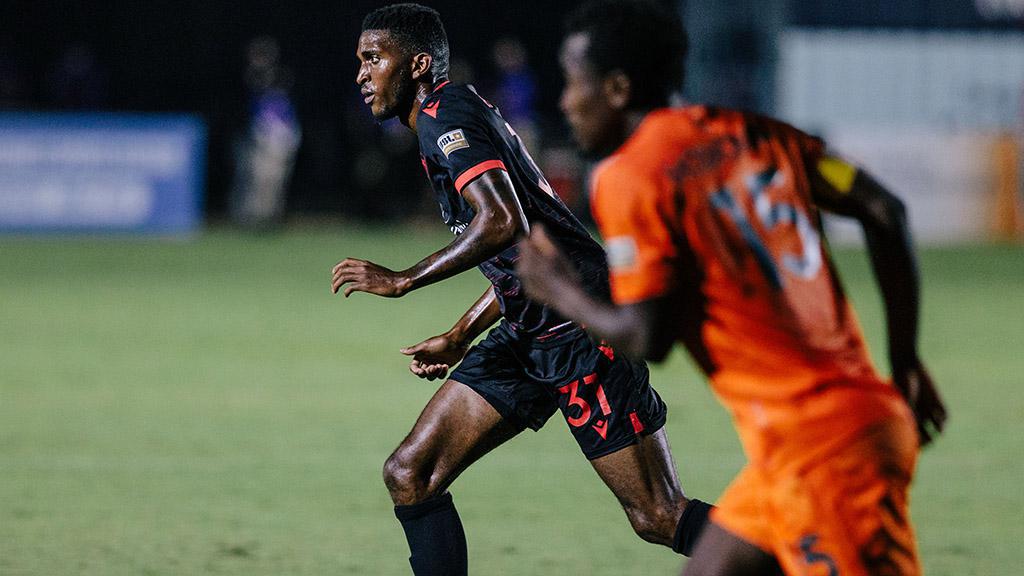 There have been no problems with Phoenix Rising FC’s attack this season, but with only three shutouts in the campaign the defense has looked inconsistent at times. That meant the addition of Damion Lowe to the back line could be the missing piece for Rising FC as it pursues its first Championship title.

With his international experience for Jamaica, Lowe has been in big games before and risen to the occasion, helping the Reggae Boyz reach the Concacaf Gold Cup Final in 2017 as a member of the Tampa Bay Rowdies before being transferred to IK Start in Norway that August. That experience and subsequent national team camps and games with Rising FC’s Junior Flemmings and Kevon Lambert should help him fit in quickly.

Lowe reportedly isn’t going to be a long-term signing for Phoenix. According to the Jamaica Gleaner’s Simon Preston, he’s going to be off to Qatar in January to play for Al Markhiya. But as a hired gun to push a team over the top to a title, Lowe is just the sort of player you’d be looking to bring aboard.