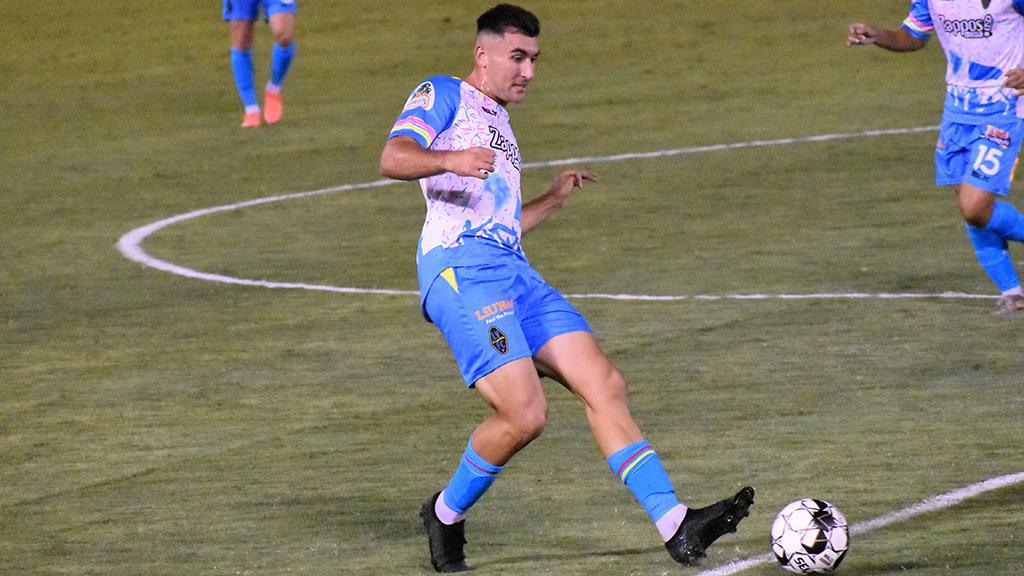 “He’s a great defensive player that became available late in the season,” said Pascarella. “For us, it’s almost like the ability to have a guy on a long trial to see what we want to do for next year. The guys here that were with him at Fresno all say great things about him. He’s definitely a leader in the locker room, and I think he’ll be a good presence here with the team.”

Del Campo, 27, has made 94 appearances in the USL Championship, with previous stops at Fresno FC and Ottawa Fury FC.

Born in Hermosillo, Mexico, Del Campo grew up in Southern California and had a standout career at Bonita Vista High School in San Diego, before having a successful collegiate career at U.C. Davis, earning various accolades. He also earned a call-up to the United States Men’s U23 National Team, featuring in a 5-1 win over the Bahamas.