‘Collective’ Spirit Lifts LouCity Near Top of the Group 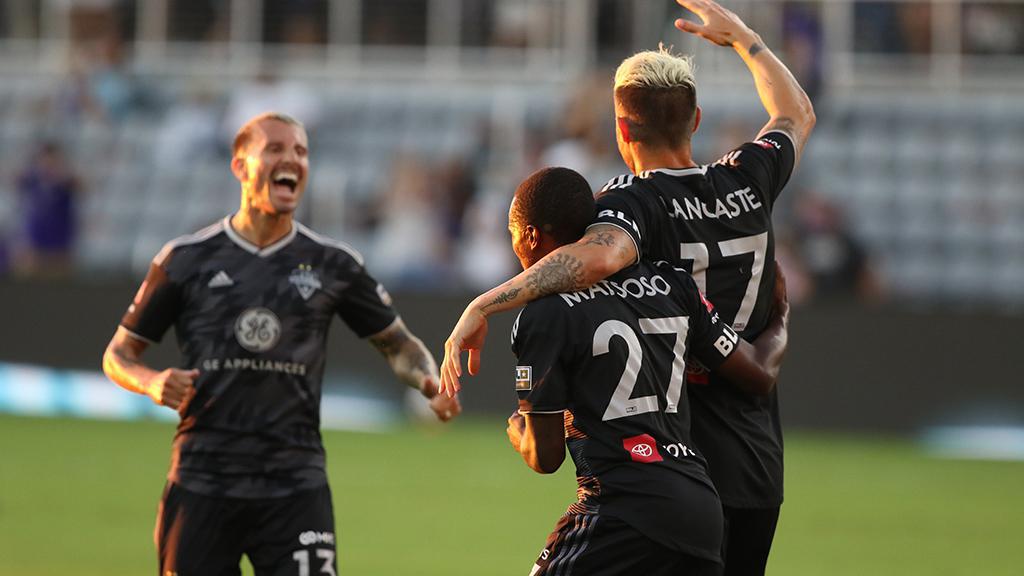 Louisville City FC is on a five-game undefeated streak, a run that has moved it within two points of Group E leader Indy Eleven as the sides meet on Saturday. | Photo courtesy Em-Dash Photography / Louisville Cit

LOUISVILLE, Ky. – It’s not often you can point to a draw as a turning point in a season.

But since the 1-1 stalemate between Louisville City FC and Indy Eleven on August 8 at Lynn Family Stadium – a result that kept the sides divided by nine points in the Group E standings at the time – things have definitely taken a turn for the better for LouCity.

So much so that on Saturday night when the two Louisville Indianapolis Proximity Association Football Contest rivals meet at Lucas Oil Stadium (7 p.m. ET | ESPN+), first place will be on the line for the two Championship contenders, now separated by only two points in the top two positions in the group.

The result began LouCity’s current five-game undefeated streak, which also included a 1-0 win against Indy when the teams last met on August 26. At the center of that improvement has been Louisville’s defensive play. The side has conceded only three goals in five games and cut out the errors that were gifting opportunities to opponents early in the season. Over the past five games, LouCity has allowed only one shot off a defensive error and has allowed only 49 shots overall and 14 on target.

“We’ve just been more solid as a collective group,” said Head Coach John Hackworth this week. “We talk about that all the time, whatever we do, we need us to be a collective. It needs to be about the team, not any individuals or a group of individuals and that’s where I think we’ve improved.”

That improvement was maybe shown best in the way the side limited Indy star Tyler Pasher when the sides last met. After scoring the equalizer in the first meeting between the clubs, LouCity limited the Canadian marksman to only two of the club’s seven shots in the contest. Hackworth is hoping his side can produce a similar effect on Saturday against one of the league’s top gamechangers.

“Clearly one of the best players in our league, we did a really good job in our last meeting keeping him in front of us, containing him to the best of our ability,” said Hackworth. “We’ll need to do the same again, he’s always going to be a threat, and so we just have to see if we can build on that last performance and apply some of the same principles we did last time.”

Saturday’s game does figure to be another close one between the two rivals. While LouCity has held the upper hand in the regular season since Indy claimed victory in their first meeting in the Championship on May 5, 2018, going 2-0-4 since then in addition to two postseason victories, the margins between the two clubs have always been narrow. 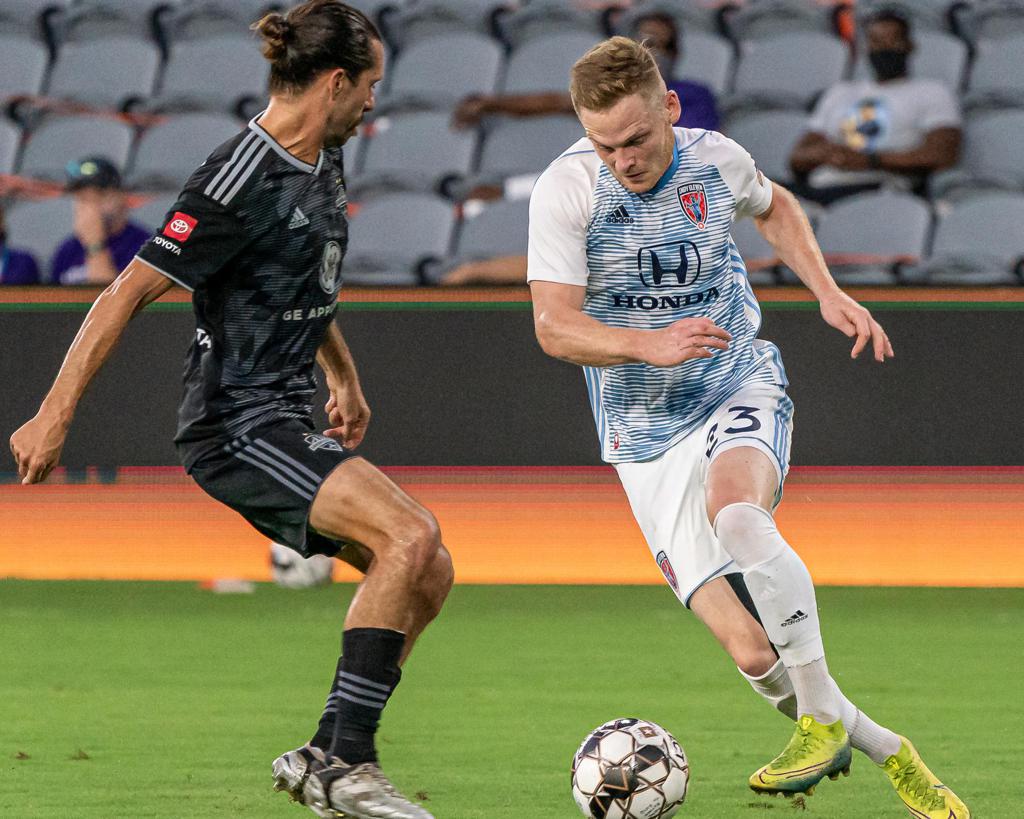 With Indy looking to reverse its defeat last time out – which also marked its last game overall going into Saturday – it has all the makings of a playoff atmosphere.

“Indy’s a very good team,” said LouCity midfielder Napo Matsoso. “Going into it right now it’s massive for us, it’s a really big game for the team for the club, so we’ve just got to make sure we come in with the same intensity, same energy we did last game we played them.”

The intensity of the rivalry – and the closeness of the playoff race that also features Saint Louis FC and Sporting Kansas City II – just makes this go-around between the two clubs that much more vital for all concerned.

“As a coach or a player that’s what you live for, these kind of competitive moments,” said Hackworth. “But it is strange because it keeps things in such a razor-thin margin of error. You don’t have any room to have a lapse one week and make it up, and if you look at our division right now, clearly all four of us have the ability to make the playoffs and that means especially now we’re getting toward the end we don’t have any room for error.”