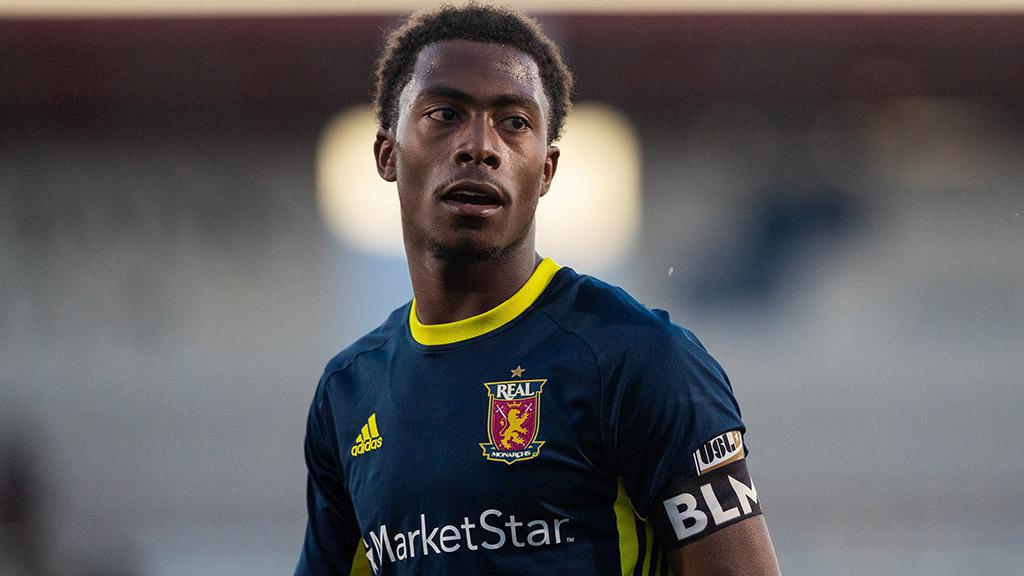 HERRIMAN, Utah – When the eight groups were unveiled for the Championship’s resumption of the 2020 season, all eyes quickly moved to Group C.

With defending title-holder Real Monarchs SLC placed alongside fellow 2019 postseason qualifiers New Mexico United and El Paso Locomotive FC, as well as a Colorado Springs Switchbacks FC club that looked determined to reestablish itself as a contender, the potential for numerous twists and turns on the way to this year’s playoffs looked certain.

One twist that was less expected, however, was the relatively slow start of the defending champions. Filling the void has been New Mexico, who have progressed visibly in its second year, losing only to Phoenix Rising FC since the resumption of play while picking up four wins in six games to sit on top of the group. They’re closely followed by Locomotive FC, who sit two points back after back-to-back victories.

The Monarchs? They were on the wrong end of that last El Paso victory on Saturday night, and while they have two games in hand on both teams currently in the playoff places, they’ve only won once in four games since returning to action. That means this week’s pair of games against New Mexico at Zions Bank Stadium could prove a turning point, or the beginning of the end in their bid to have a chance at defending their title in the postseason.

And to do that, Head Coach Jamison Olave believes the side needs to get back to the mental approach that made the club USL Championship Final winners a year ago.

“We need to get the players ready to go mentally and physically because we don’t have time to think about much,” said Olave after Saturday’s 1-0 loss to El Paso. “We’re going to move on, watch video and talk about a lot between tomorrow and Monday. We just need to prepare for Wednesday now.”

There have, of course, been chances since that night last November at Lynn Stadium. Douglas Martinez Jr. and Maikel Chang both played for Real Salt Lake at the MLS is Back tournament at the ESPN Wide World of Sports Complex over the past month, and while players like Jack Blake and Noah Powder are among those that returned, the big question mark of who would step into the shoes of the team’s leading scorers remains. 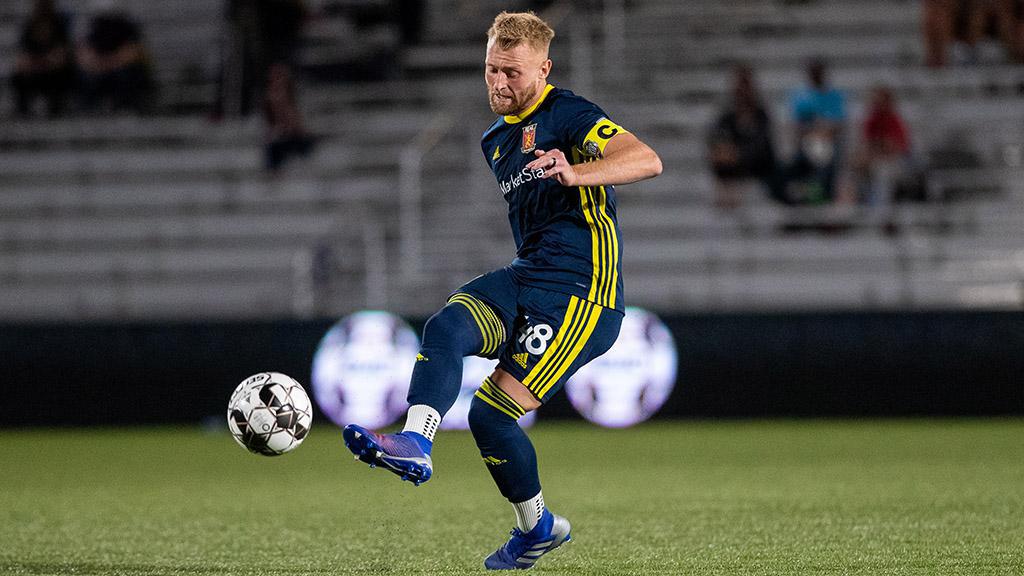 Real Monarchs SLC's Jack Blake has one goal and five key passes in five appearances so far this season as the club's playoff chances have fallen into the balance in Group C. | Photo courtesy Real Monarchs SLC

The challenge hasn’t been so much creating chances but putting them away. That proved true against El Paso, where the hosts created nine chances but were unable to find a way past Locomotive FC goalkeeper Logan Ketterer, adding to the club’s below-average 14.7 percent shot conversion rate so far this season.

“Today it came down to the final product,” said Powder. “We did everything to build the chances up but at the end of the day we have to finish.”

Closer to the other end of the spectrum is United, which is averaging close to the same number of chances created per game, but also holds a 21.1 percent shot conversion rate and 53.3 Big Chance conversion rate that has kept the attacking wheels turning in its ascent to the top of the standings. New Mexico will arrive in Utah knowing one win out of two games against the Monarchs would allow it to at least maintain its current advantage, while reducing the number of games Real will have to try and close the gap.

For the Monarchs, meanwhile, at least one victory – and no defeats – are a must if the playoffs aren’t to become even farther out of reach.

After Saturday’s disappointment, Powder for one is ready to get back at it.

“I love to play game after game,” he said. “Especially when you lose, you have to come back and redeem yourself.”