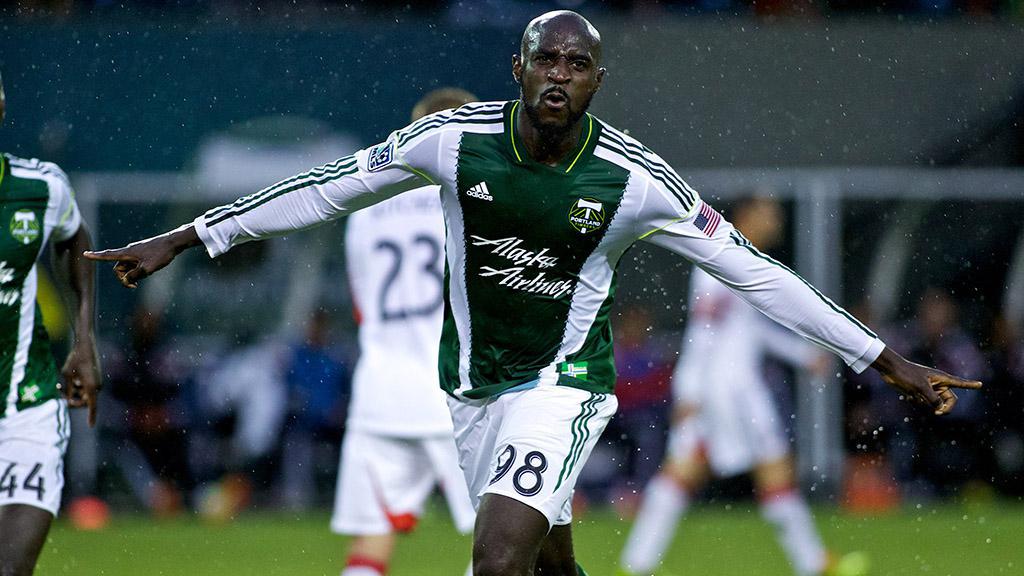 Gambian international Futty Danso previous played for the Timbers in both the USL First Division and Major League Soccer, making 60 appearances in the top flight for the Timbers. | Photo courtesy Portland Timbers

Danso, 37, first joined the Timbers in 2009, playing two seasons in the USL First Division before the club’s first MLS season in 2011. In four seasons (2011-14) with the MLS Timbers, the Gambian international made 60 appearances (56 starts), recording four goals and one assist in regular-season play.

After appearing in 10 games (9 starts) during the 2014 season with Portland, Danso was traded to the Montreal Impact. During his MLS career, Danso made 63 regular-season appearances, tallying four goals and two assists. He also started and appeared in all four MLS Cup Playoff matches for the Timbers in 2013, recording one goal.

Most recently, Danso featured for Malaysia Premier League sides UiTM FC (2018) and Kelantan (2017), while also playing in the former North American Soccer League with Rayo OKC in 2016 and the Carolina Railhawks in 2015.