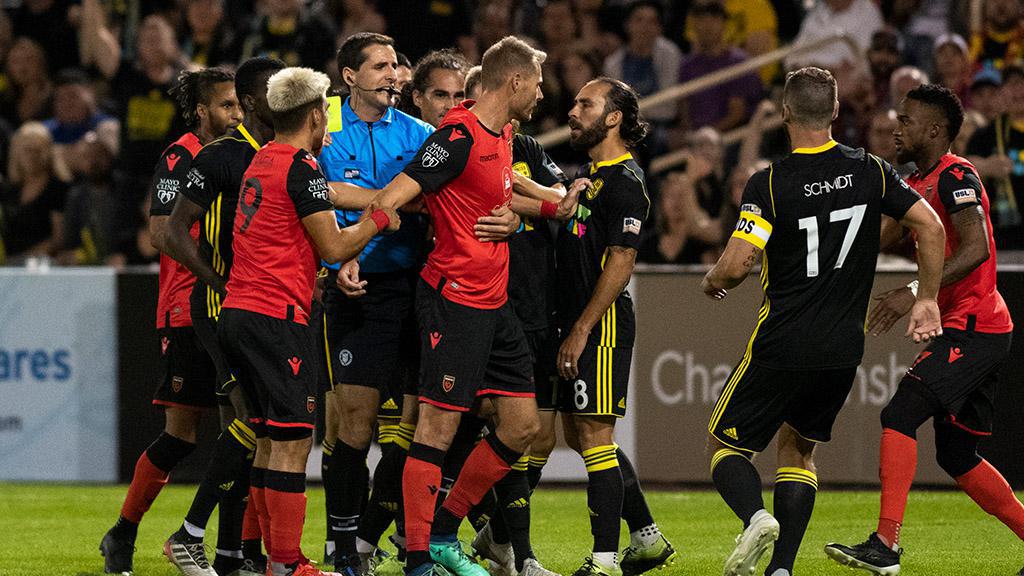 The rivalry between Phoenix Rising FC and New Mexico United has quickly become one of the most intense in the Championship after three epic meetings during the 2019 season. | Photo courtesy Josh Lane / New Mexico United

There are a few factors that go into creating an intense rivalry.

One is proximity; Having the ability for a large group of visiting fans to add to the atmosphere on brings something special to gameday.

Another is the achievement of the two clubs; if both teams are a contender year-in and year-out, it makes each game that much bigger.

Then there’s the history of what’s happened on the field. The more back-and-forth, the better.

While it might only be three games old, the heat that’s been generated between New Mexico United and Phoenix Rising FC has quickly rivaled most anything the USL Championship has to offer.

And as the teams prepare to meet again on Saturday night at Casino Arizona Field, it means there’s a lot to look forward to.

“It’s definitely one of our closest rivals,” said Rising FC Head Coach Rick Schantz this week. “I think Orange County and New Mexico have started to build up a good rivalry with us, but after the season we had last year I feel like everywhere we go people want to beat this team. … Now it’s just one game, it’s one game against a very good team, and there’s a rivalry.

“Trust me, our guys know about it and they try to downplay it a little bit, but they know how important it is.”

The three meetings between the clubs last year – United’s first in the Championship – were all tremendous spectacles. A 3-3 draw in Phoenix’s home opener, a penalty shootout victory for New Mexico in Phoenix in the Lamar Hunt U.S. Open Cup, and Rising FC’s dramatic late equalizer by Joey Calistri in its first visit to Isotopes Park have all produced epic moments.

They were set to the backdrop of two passionate fanbases, with Phoenix’s Red Fury and Los Bandidos and New Mexico’s The Curse providing the soundtrack to the unforgettable games.

With United riding a four-game undefeated streak since the resumption of the season to the top of Group C, however, while the rivalry angle is there, players like New Mexico’s Daniel Bruce are aiming to try and keep things as similar as they can to the performances they’ve already produced in recent weeks.

“From games in last year, and the fact that I think we did have the ability to frustrate Phoenix at times, it adds another hinge to the game,” said Bruce. “But when you’re in the battle and you’re on the field playing, at the end of the day it’s the game that you want to win. Just like any other USL Championship game we’re going to give it all that we have in the same way we did against OKC last week.”

There’s one other thing that can figure into a rivalry, though, and that’s the trajectories of the clubs involved. And while Schantz and New Mexico Head Coach Troy Lesesne both point out that at this point everyone Rising FC faces will relish the challenge of taking on the team perceived as the best in the Championship, there’s a bit more to United’s bid to usurp them.

Taking the starting point of Phoenix’s rebrand before the 2017 season, Rising FC has gone from playoff participant in its first year under its current ownership, to a title contender in Year Two to a record-breaking season in Year Three. New Mexico appears on a similar path, with its outstanding crowds and the buzz of the club’s Open Cup run adding to its playoff appearance last year, and Year Two seeing the club take the next step in its progression to look like a serious title contender. 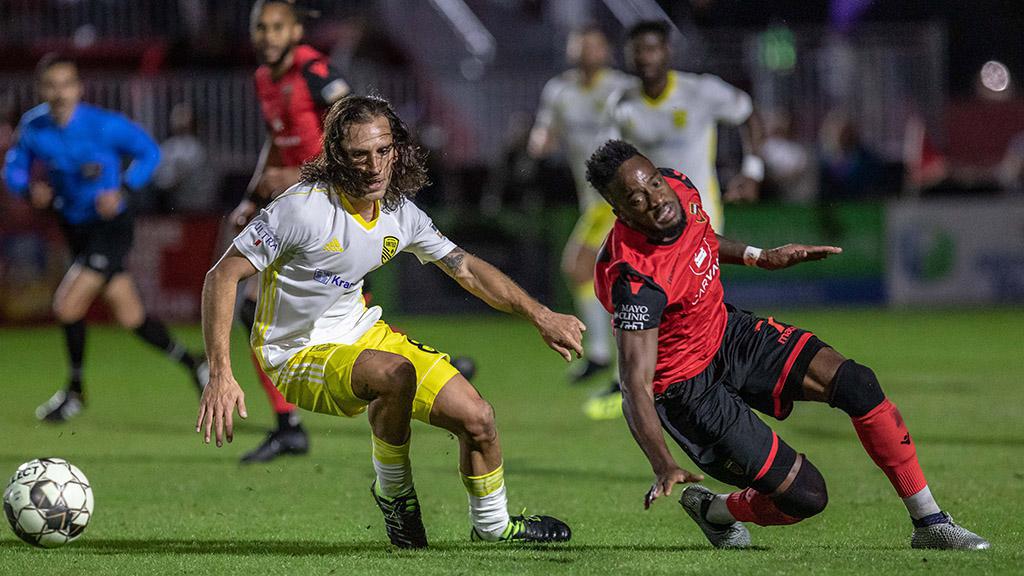 So, is the comparison a fair one to United? Maybe, maybe not.

“I do think Troy last year started to put together a good team, did a very good job of playing to their strengths, and then this year he’s added some extra pieces that have improved their weaknesses,” said Schantz. “I would say they’re on a similar path, a little bit different style, but a lot of it is you’ve got to work out what works for the players that you have and then continue to recruit and bring in those players that fit that style.”

As much success as the club has achieved so far, Lesesne is hesitant to make the comparison.

“We’re trying to make a name for ourselves as a club as well and you want to do that against the best team. Hands down, they were the best team last year and they’re one of the best teams this year, there’s no doubt about it. It’s an unbelievably talented roster, but again it’s a challenge for us and we love that challenge, we love that test.” 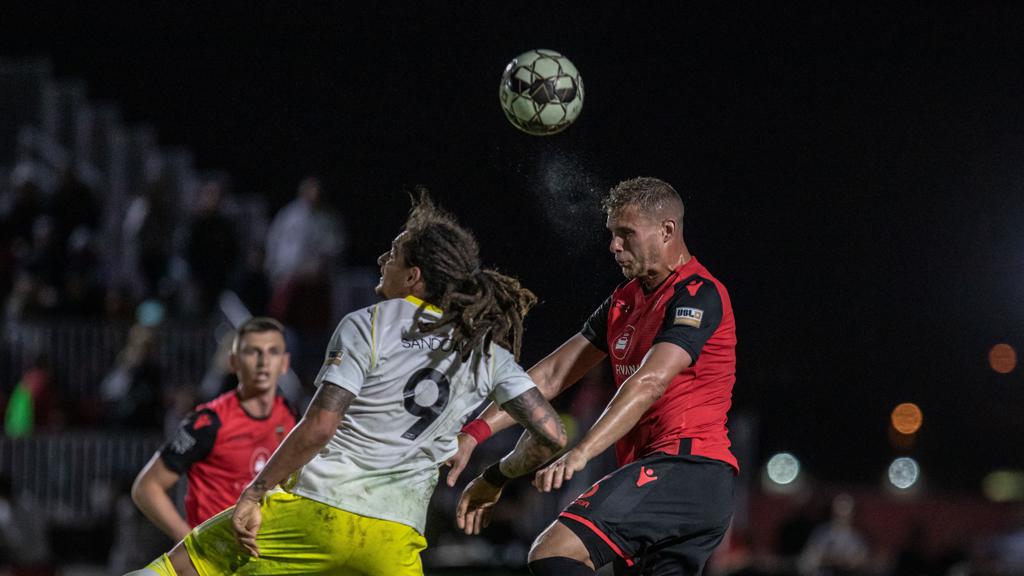 What’s for certain, though, is Schantz knows New Mexico’s visit is going to be as big a challenge for his squad as it will be for Lesesne’s.

“If you overlook New Mexico at all they will punish you,” said Schantz. “I think they’ve played the underdog card too long and people should recognize they’re one of the best teams, and for us, we think it’s going to be one of the most difficult matches we play all year.”