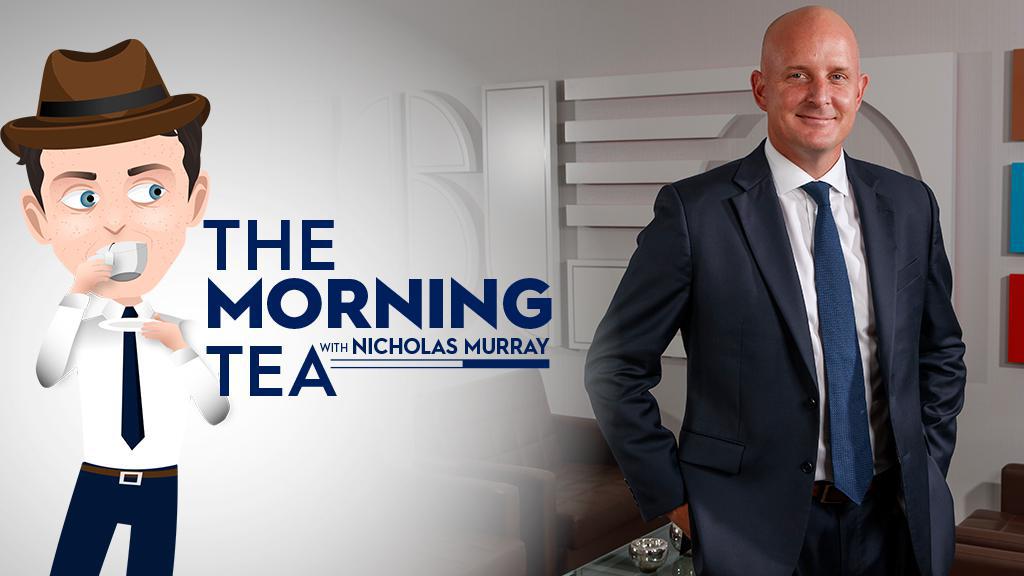 There was some late drama in Wednesday night's action, and the first coaching move of the season as well, but we start with an in-depth interview with USL President Jake Edwards on where the Championship - and the USL overall - stands in the most challenging year sports has faced in this country. Here's your Morning Tea for Thursday.

In the buildup to the 2020 Championship season – the 10th in the league’s history – there was anticipation that it would prove a year that would be unlike any before.

So it has proven, only in ways that no-one could have imagined. The suspension of the season due to theCOVID-19 pandemic and the logistics of returning to play this past month have made the current season unique, and the most challenging the league has experienced.

“We had big plans for our 10th anniversary season, a lot of tentpole events,” USL President Jake Edwards told The Athletic’s Jeff Rueter in an in-depth Q&A published on Wednesday. “It was a big year for us to celebrate where the league has come from and to begin planning the next 10 years by working with the clubs and articulating that vision. Like all leagues, this is not something that we anticipated but it has proved a real challenge for everybody.”

More than one-quarter of the season’s adjusted schedule is now complete, and while there have been some bumps in the road, the work done by league, its clubs, and USLPA leadership over the four months without play has paid off in the form of some breathtaking moments, great storylines and increased exposure as the race for the 16 playoffs places starts to take shape.

“It’s a challenge that was presented to us, and we’ve worked extremely hard over the last four or five months, not only to prepare to get back on the field as safely as possible and to relaunch the league but also to continue to evaluate how we are performing and make changes as the world changes,” Edwards told Rueter. “It’s been a tremendous amount of work requiring a tremendous amount of focus as we execute the plan. This is a time where we need to be focused and we need to execute the plan properly; we need to be attentive to detail. It’s also a moment in time that is bringing our league together in a way that we have never been closer.”

The response to the altered season has also shown Edwards how far the league has come during his tenure. Edwards entered his seventh year at the USL in June, having previously served as the Championship’s Executive Vice President before becoming USL President in March 2015, and believes the new owners that have come into the league in that span have ensured the long-term success of the clubs in their communities and the USL overall.

“I think it starts with having the ownership group that we have now, and it’s a different ownership group than we had four or five years ago,” Edwards told Rueter. “They have really bought in to where we’re going as a league. It was important for them to lean into this challenge, to unite and to invest into their clubs. They had to make sure that their communities, first and foremost, continued to have a club, and that we could be as successful as we can be to weather this storm and prepare to come out of it on the other end.

“It is also a testament to the quality of people that work in the USL league office. We have over 65 staff there, and people have worked countless hours to make sure that the league and the clubs were best prepared to develop a plan and execute a plan that we could come back; that is no small feat. The quality of people that we have both at the club level and at the league level has really enabled us to get back to playing.”

An ENORMOUS shout-out to @K4LEN who purchased all of THIS for our school supplies drive for kids here in ABQ! THANK YOU so much to our amazing CB! Nothing is more important than our kids/community! Come drop off school supplies at Hollow Spirits tonight! pic.twitter.com/djrrQVTf8e

We have all overcome changes before. Lets embrace the struggle and let it make us stronger. It wont last forever and remember there is always, always, always something to be thankful for #staystrong ; @IndyEleven pic.twitter.com/fx4MXAYEzB

- Neco Brett’s first two league goals for Birmingham Legion FC paved the way to a 4-1 victory against the Charlotte Independence on Wednesday night at BBVA Field. Bruno Lapa and Jonathan Dean were also on the scoresheet as Birmingham ended a two-game winless run and strengthened its position at the top of Group G.

- The Charleston Battery narrowly avoided a second consecutive defeat as Mauro Cichero scored in second half stoppage time to earn his side a 1-1 draw with Atlanta United 2 at Fifth Third Bank Stadium. The goal was Cichero's first professional goal, with the former OKC Energy FC U23 player having joined the Battery this spring after having briefly spent time with FC Dallas previously.

- Saint Louis FC also needed a late equalizer to take a point from the surging Sporting Kansas City II. Goalkeeper John Berner played a role in the last-gasp effort that fell to Phanuel Kavita, who scored in the sixth minute of second-half stoppage time to earn the hosts a 1-1 draw.

- Phoenix Rising FC’s Junior Flemmings has scored four goals already in 2020 after a career-high 15 in the 2019 season, and Head Coach Rick Schantz says the Jamaican international’s growing maturity is playing a role. The Arizona Republic’s Briar Napier has more on one of the league’s top attackers.

- The Tampa Bay Rowdies made a notable addition to their squad on Wednesday with the arrival of attacking midfielder Adam Najem for the remainder of the season. The former Memphis 901 FC and Philadelphia Union II player follows in the footsteps of his older brother in suiting up for the Rowdies, with current New Mexico United defender David Najem having played two seasons for Tampa Bay.

- Pittsburgh Riverhounds SC also added a new piece to its squad on Wednesday, only in this case it was a familiar one as well with defender Ray Lee returning to Highmark Stadium. Lee spent the 2018 campaign with the Hounds before joining Hartford Athletic for the 2019 season.

- As at other clubs and organizations around the United States, Loudoun United FC’s players and staff have engaged on race relations and the treatment of people of color in America. Black and Red United’s Ryan Keefer spoke with LUFC captain Peabo Doue and Joshua Fawole and Head Coach Ryan Martin about the importance of those conversations within a club environment.

- Reno 1868 FC will be back at Greater Nevada Field for the first time this season on Saturday night. They won’t be joined yet by fans, however, despite the club’s efforts to try and find a way to welcome a limited number to their clash with the Tacoma Defiance.

- Indy Eleven brought aboard three new Academy signings for the remainder of the 2020 season, with midfielder Patrick McDonald, forward Matthew Roou and defender Matthew Senanou joining the club ahead of this week’s game with Louisville City FC.

- The Philadelphia Union II made the first coaching change of the 2020 season on Wednesday, announcing it had parted ways with Sven Gartung after a four-game losing streak since the league resumed play last month.

- The Union II then went out on the pitch that evening and posted their first victory of the season, with 16-year-olds Patrick Bohui and Jack Jasinski among the goalscorers for the hosts. The loss put a dent in the playoff hopes for the Red Bulls II, who remained three points behind Pittsburgh Riverhounds SC and six points back of Hartford Athletic in Group F.