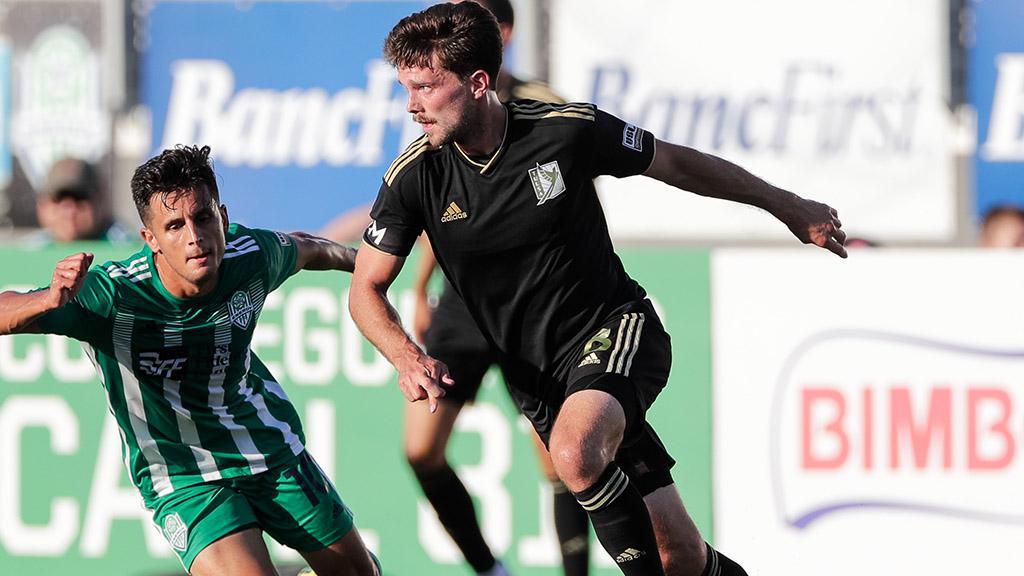 TULSA, Okla. – For the past four seasons, Eric Bird was at the center of some of Rio Grande Valley FC’s successes.

On Saturday night, however, the 27-year-old will be back at H-E-B Park with FC Tulsa, where he’ll be a visitor for the first time in his career. Needless to say, it’s going to be a very different experience for the veteran midfielder.

“Yeah, it’s going to be a little bit weird,” said Bird this week. “I was there from the start, from the very first year. It’ll be fun at the same time though. I’m looking forward to getting back to McAllen and seeing everybody. The facility’s great, it’s beautiful, I’m really looking forward to it.”

Bird’s tenure with the Toros is written into RGVFC’s record book. His 72 appearances for the club are the most in its history, as are the 26 regular-season victories he was part of. The majority of those wins came in the club’s inaugural 2016 season, when Bird was a key figure in the Toros’ second-place finish in the Western Conference with seven goals and one assist.

Goals haven’t necessarily been Bird’s calling card when it comes to his overall career, though. That’s been his ability to help control play in the center of the park, something Tulsa Head Coach Michaen Nsien believes is an invaluable trait for the way his side is looking to play.

“Every team needs an engine, I would say [Eric Bird] is our engine,” said Nsien. “He does a lot of the dirty work, but at the same time, I think he completed about 94% of his passes in the last match. Someone like him will win a lot of balls and break up the other teams’ attacks but he will also contribute to the attack, so he is a key player for us.” 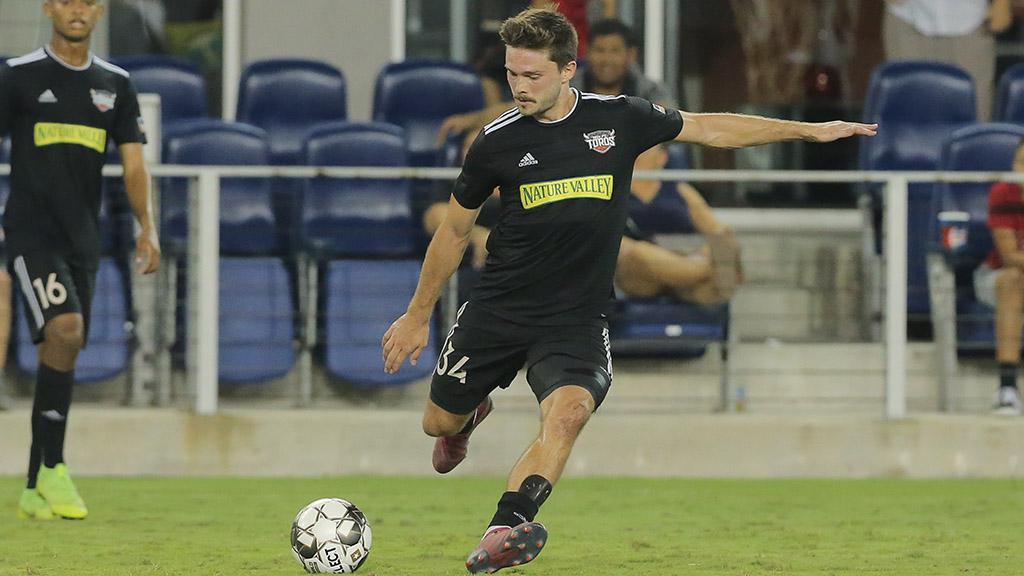 Bird and Tulsa head to South Texas looking to boost their hopes of a second trip to the playoffs in the club’s history by picking up their first win of the season. With the club’s last contest against Austin Bold FC having been postponed last week, there’s been an element of hurry-up and wait in the camp as the team works on regaining sharpness on the field that might have been lost.

The gap of 19 days between contests has also allowed the side to continue fitness work that has the side feeling fresh, although Nsien believes the four games the Toros have played – even though they didn’t produce a victory – could be an advantage for the hosts as they also look for their first win.

“It is [an advantage], [RGVFC] should be in match form,” said Nsien. “With four games played they should be finding that rhythm at this moment. Their results haven’t been great, but they do have games under their belt. For us, after a match we played fairly well, we wanted to build on that match so at this point it is almost like we are starting over again. Just like that first match, I think we have been training well, and we will be well prepared for it.”

For Bird, that hopefully means walking away with another victory from a city and region he still holds close.

“It’ll always have a place in my heart, and in my development as well,” said Bird. “I definitely hold it dear, but it’s a new team now. It’s a new step for me in my career, and I’m just looking forward to it.”