In Sacramento, Iwasa’s Growth Serves as Reflection of the City Itself 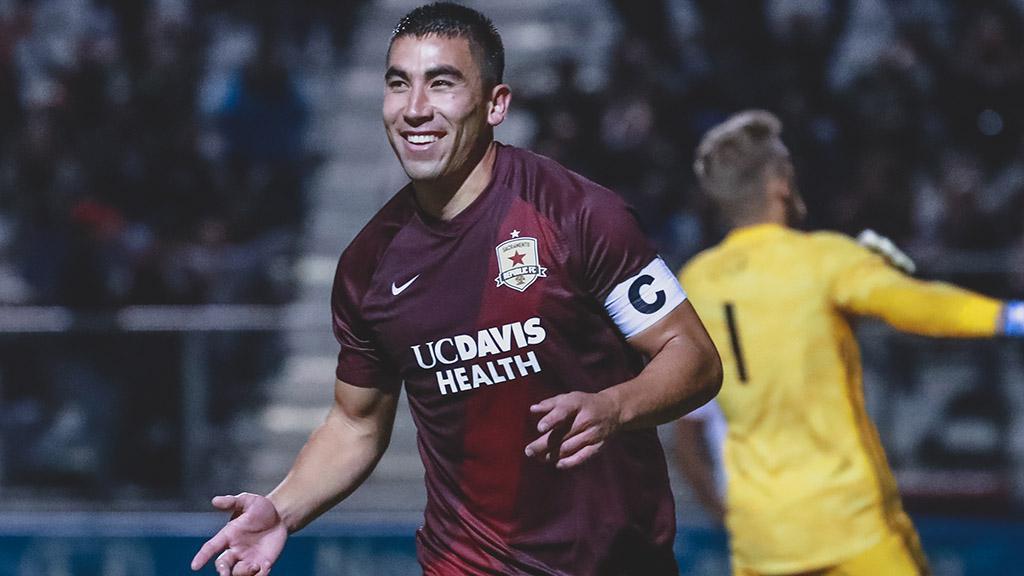 SACRAMENTO, Calif. – Sacramento born and bred, there’s an awful lot of pride for Republic FC forward Cameron Iwasa in the way his home city has evolved over the years.

“It’s changed so much since I was a kid,” said Iwasa recently. “The downtown area especially with the Kings’ arena coming in and soon-to-be the new Republic stadium is going to change it even more for the better, but I just think it’s kind of that perfect mix for me of the small-town feel where it’s like everybody knows everybody, even though it’s too big for that, you kind of get that attitude from people.

“Then also, I think it’s become a big enough city to where there’s still a lot of cool stuff to do, there’s a lot of great restaurants and stuff like that.”

Iwasa is particularly excited by the city’s current food scene, where a favorite of his and his fiancée like Paragary’s – a regular spot for date night for the couple – features alongside establishments like The Kitchen, which in 2019 became Sacramento’s first restaurant to earn a Michelin star.

In a similar way that The Kitchen has come to represent Sacramento’s high-end food scene, as Republic FC’s all-time leading scorer, there’s also a case to make that Iwasa has become one of the people at the forefront of Sacramento’s self-image. The 26-year-old has scored 49 regular-season goals in the Championship over his career after last Sunday’s game-winner against rival Reno 1868 FC, with all-but-two coming in Republic FC’s colors.

Iwasa’s progression as a player has seen him go from a cocky rookie who had to quickly adapt to becoming one of the best goalscorers in the Championship’s history, gaining the respect of his peers in the process. 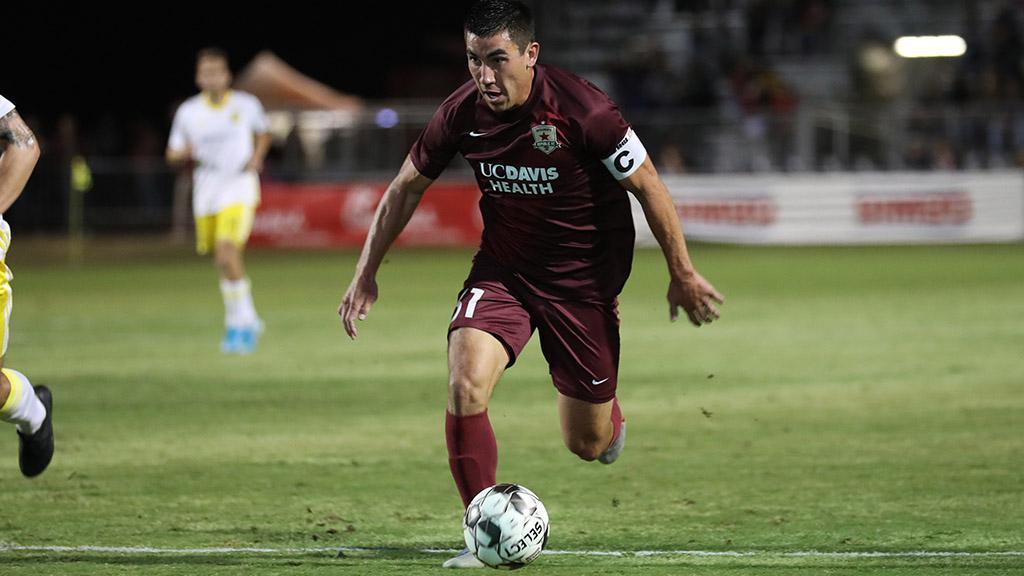 “Coming into [my rookie] year, I just honestly didn’t have the right mentality to get where I wanted to be. I was a bit cocky coming out, thinking I was a little better than I was, and I was humbled pretty quickly,” Iwasa said. “I feel like that was one of the best things that ever happened to me. That was when Preki was the coach, and he’d be very blunt about how he felt about you, and he told me straight up I needed to change some things if I ever wanted to play.”

The struggles of that first season – which were compounded when a sprained knee coincided with the departure of Preki and arrival of Head Coach Paul Buckle – left Iwasa clear that he needed to redouble his efforts that offseason.

“I spent the vast majority of that season on the bench, not just at the beginning of the year, but after the coaching change as well I very rarely played,” he said. “Grinding through that and using that to come in for my second season, it was really tough in the moment, but in the long run it has actually been very good for me.”

The work paid off. Iwasa bagged 12 goals in the 2016 season to help Republic FC finish top of the Western Conference. While a year at Sporting Kansas City in 2017 didn’t pay off the way he had hoped with injury limiting him to only seven starts and 848 minutes for SKC II, since he returned to Sacramento that offseason, Iwasa has reached new heights.

Thirty-three goals over the past two campaigns have brought him to a milestone only eight other players have reached in the Championship over the past decade. That consistent production has been a great source of pride as Iwasa looks to join the likes of Dane Kelly, Jorge Herrera, Chandler Hoffman and Corey Hertzog.

“The difference between guys that can score a lot of goals in one season and the guys that can consistently do it, I think that’s a big difference, to be a guy that can consistently do it,” said Iwasa. “I think anytime you’re hitting these kind of career milestones, it shows you’ve been able to do it over multiple seasons rather than having one breakout year. Assuming I do end up getting one more, that’s something I’ll be very proud of when it does happen.”

Iwasa’s first chance to reach the milestone comes this Saturday as Sacramento visits longtime rival the LA Galaxy II. Remarkably, among all his goals Iwasa has yet to find the net against Los Dos despite having made the most appearances (11) of his career against them. It’s something he’s aware of and looking to change.

The bigger thing Iwasa is looking to change this season, though, is Republic FC’s record in the postseason. Since winning the USL Championship Final in 2014 during the club’s inaugural season, Sacramento has yet to reach the Western Conference Final over the last five campaigns.

For a club that set the bar high and has achieved good regular season finishes over that span, the lack of playoff success has been tough. Iwasa believes, however, after winning two playoff games a season ago the side has the talent, the depth and the experience to challenge the best in the West this year.

“I think we legitimately have the talent and have the coaching staff and everything that we can actually do it,” he said. “We can talk about that all we want, ultimately we’ve got to go out and get the results, but I think the fanbase certainly got a taste of it very early and that’s set the expectations for this club year-in and year-out at the very top, and unfortunately we haven’t even come close to meeting that expectation since that first season. But, I certainly think we have a great opportunity to get there this year.”

And as a native son, there’s nothing that could be better for Iwasa than to bring a title back to the fans that have backed their hometown standout since his first appearance in Old Glory Red.

“I think the fanbase in general is one of, if not the best in the league, and so to be the representation on the field of those people is really, really cool, and really special,” Iwasa said.