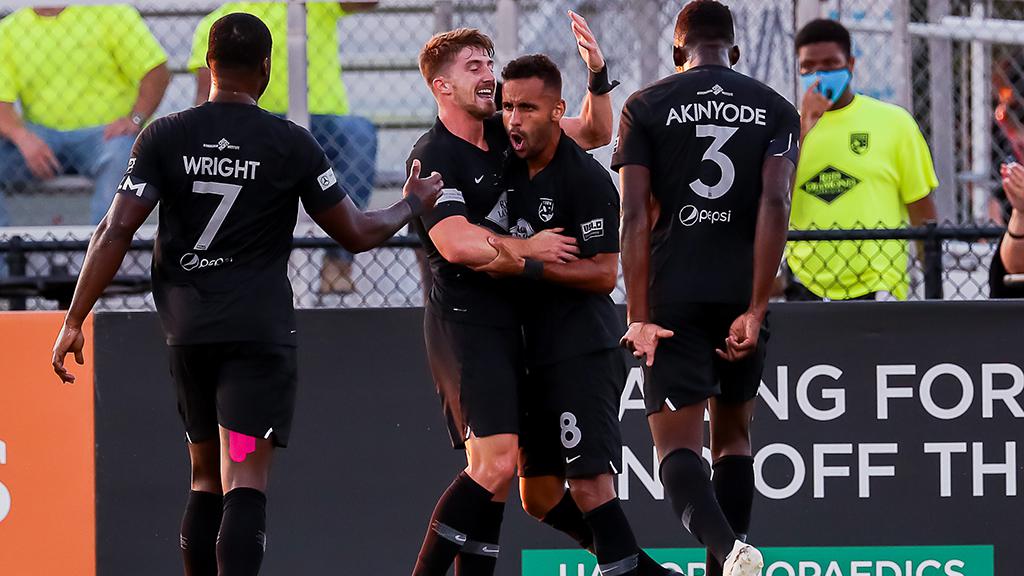 BIRMINGHAM, Ala. - Sometimes, it can take a few games for new teammates to gain the understanding it takes to succeed in the final third.

Over two games since the USL Championship’s resumption, the former League Two standouts have accounted for all five Legion goals, which has paved the way to victories against regional rivals Memphis 901 FC and the Charleston Battery, as well as top spot in Group G in the Championship’s reconfigured season structure.

That understanding - as well as Lapa’s playmaking and Wright’s finishing abilities - was on full display for Birmingham’s second goal against Memphis. Wright began the move sliding the ball wide to Lapa, and then took off on a surging run through the center. Lapa delivered the ball perfectly into the path of the onrushing Wright, who polished off the move, beating Memphis goalkeeper Tim Howard to the top of the six-yard area.

It’s been an incredibly impressive start from Lapa, who scored three goals and assisted one in his first two games as a professional, earning him Championship Player of the Week honors in Week 4.

His performances come as no surprise to anyone who watched the Brazilian play collegiately at Wake Forest, where he was a semifinalist for the MAC Hermann Trophy in 2019, or to those who guided him during his time in League Two. 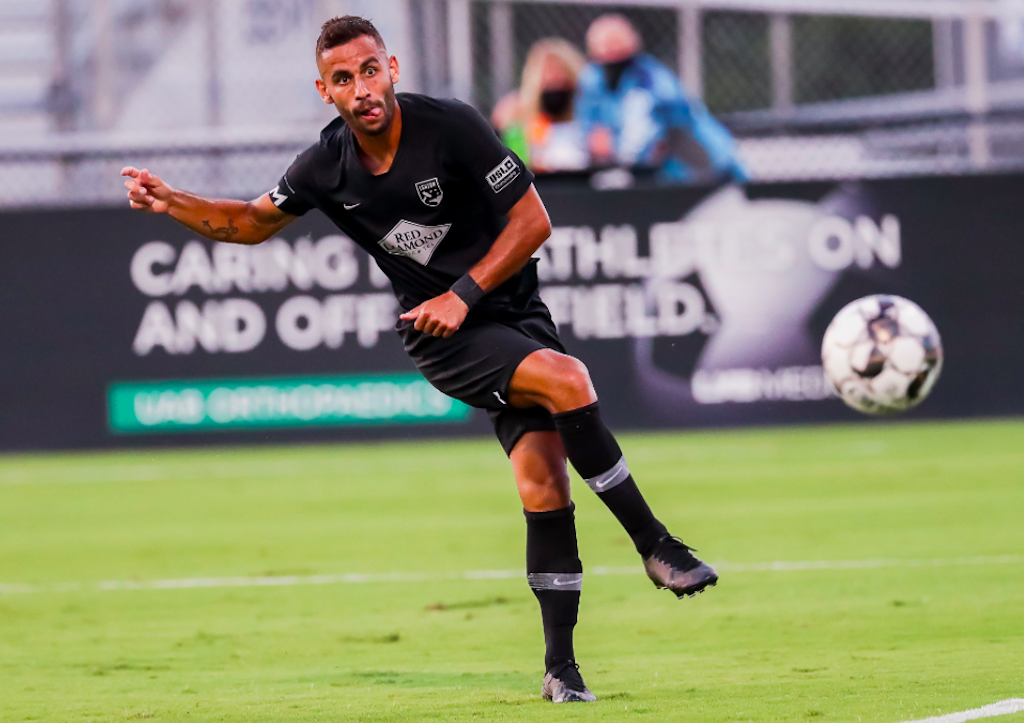 “Bruno is a top player who has a bright future in the game, but he is top class as a human being as well,” said NC Fusion U23 Head Coach Chris Williams. “The thing that made me confident he could make it at the next level was his professionalism. He gave 100 percent in training all the time, demanding the best from himself and others. He would stay after practice and do extras with those who wanted to stay. He has excelled in the USL Championship games he has already played and I don't see that changing.”

Lapa played the 2018 League Two season with SIMA Águilas before joining NC Fusion U23 for the 2019 campaign, a team based just a short drive from his college campus in Winston-Salem. He starred in his role for the Fusion, tallying four goals and one assist to help the team win the South Atlantic Division. 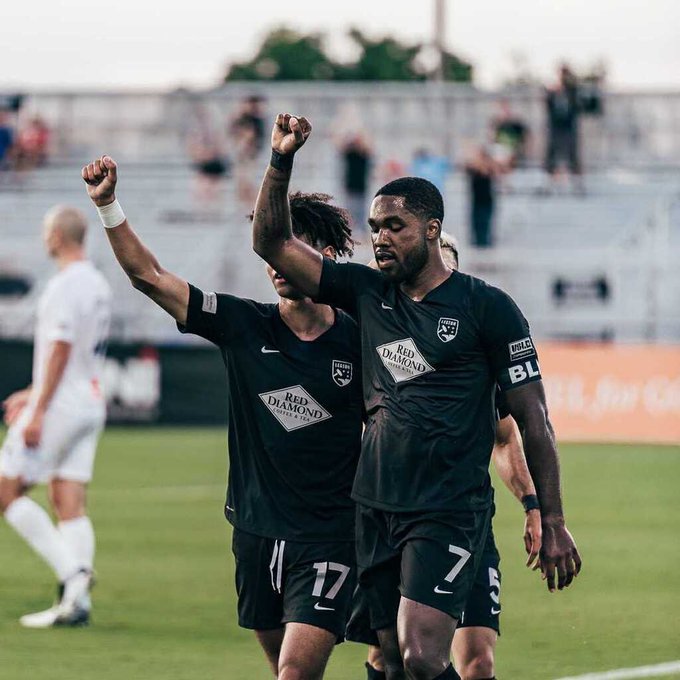 Wright has a bit more experience under his belt than Lapa, with 2020 his fourth season as a professional. Like Lapa, Wright was also a MAC Hermann Trophy semifinalist during his college career, which he played at the University of Vermont. The Canadian striker played for the Burlingame Dragons in League Two back in 2016, and was selected by the New England Revolution in the MLS SuperDraft a few months later.

“Playing in League Two and just being able to train regularly and play games at a good level during the season was good for me as a young player because it helped me stay sharp year-round,” said Wright.

While Wright never broke through with the Revolution, he impressed Legion FC fans while on loan with the club in 2019, and was offered a permanent contract with the club ahead of the 2020 season. With two goals in two games, it looks set to be a productive year for the 25-year-old.

“Of course, my goal for the season as a striker is to score as many goals as possible,” said Wright. “But at the same time, I want to do whatever it takes to help the team win a title at the end of the day.”

The season is still young, but Legion FC sit atop the Championship’s Group G having picked up all six points available to them thus far. Up next is a home game against Tampa Bay Rowdies, followed by a run in which 9 of 10 fixtures are against group rivals Memphis, North Carolina FC and Charlotte Independence.

If Wright and Lapa can keep up their early form, it will be tough for opponents to pick up points against Legion FC.

“The aim for the rest of the season is to continue to represent Birmingham Legion the best way possible and compete for trophies,” said Lapa of his 2020 ambitions. “Everyone in the organization has been working extremely hard during 2020 and we want to continue to perform and win games.

“Personally, I just want to continue to do my role within the team and help the Legion score goals and win games. We have great fans that are passionate about this club and our focus is to continue to give them reasons to be excited about our team.”