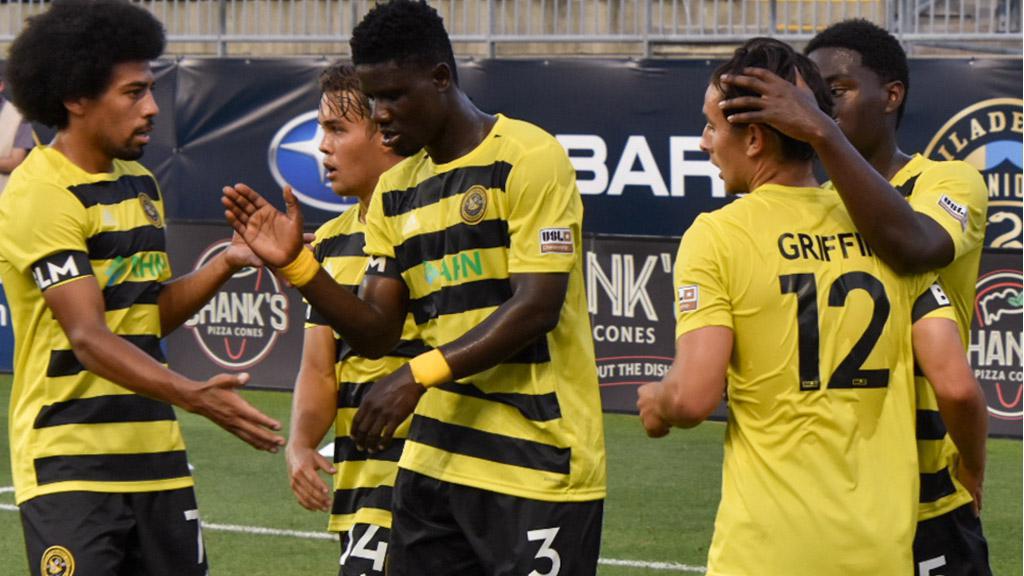 PITTSBURGH – Pittsburgh Riverhounds SC and Indy Eleven aren’t in the same group under the USL Championship’s reconfigured format for the 2020 season, but the meeting between the two sides on Wednesday night on ESPN2 could have major big-picture implications for a pair of clubs with big ambitions for November.

But Hounds Head Coach Bob Lilley is aiming to keep his side focused on the here-and-now as it prepares for its home opener after two consecutive road wins to start the new campaign.

“If you’re trying to be at the top of the table in our division or the conference, these are big games, and at the end of the year they’re going to seed people for playoffs, so I do agree that we’re aware of that, but I think some of it, with our group, with my teams, we just want to win the next game” Lilley told reporters on Monday. “We want to be successful. We know not to jump too far ahead. You have to get results on a consistent basis, so to me it’s a tough opponent. They’re playing well, we’ll have to be good on the night to get a result, and I want them just thinking about that rather than the parade at the end of the year.”

After finishing on top of the Eastern Conference a season ago, the Hounds’ stock has continued to rise after putting up victories against Louisville City FC and the Philadelphia Union II to start the 2020 season. Lilley was very pleased not only with the quality his side showed in a 6-0 drubbing of the Union II on Saturday night at Subaru Park, but with the drive it continued to display in the second half.

In order to pick up another three points, however, the Hounds’ defense is going to have to find a way to contain Indy marksman Tyler Pasher, who alongside newcomer Nick Moon – who also got high marks for his early performances from Lilley – has put up four goals in three games to take the early lead in the Championship’s Golden Boot race. 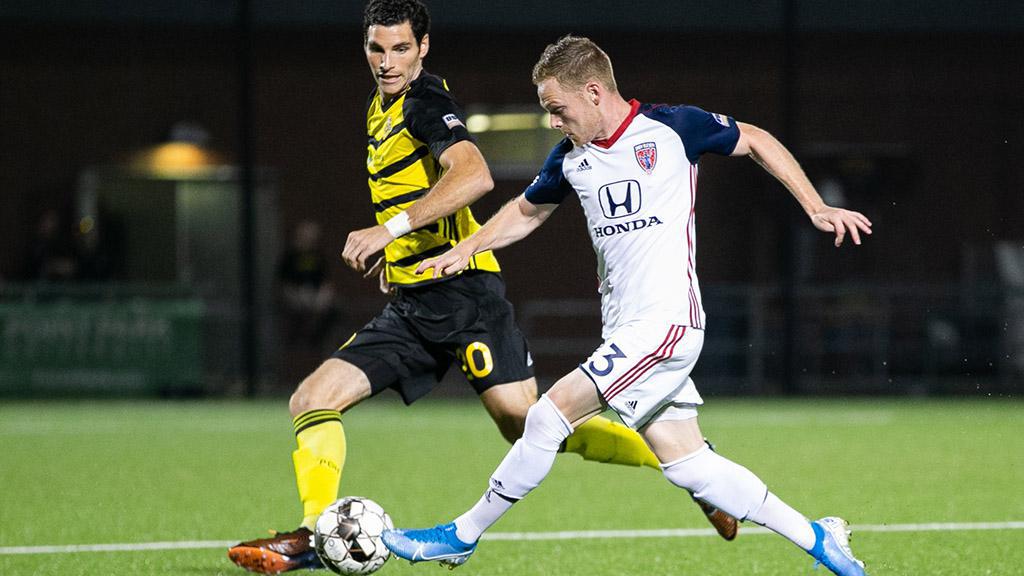 The Hounds did reasonably well the last time Indy and Pasher came to Highmark Stadium, limiting him to two shots in a 3-0 home victory last September, but Lilley is very aware of the threat the Canadian brings.

“One of the challenges is if you’re going to attack, you’ve got to go forward, and that opens space behind you, but if you don’t attack, you’re not going to score, and we’re at home, so certainly you’re trying to win the game – we’re trying to win all the time,” said Lilley. “We are trying to have a balance where we can get at them but also be able to [contain them]. If we sit deep, they’ll pick it up with [Drew] Conner and [Andrew] Carleton and even Moon going in the midfield, they have ways, if you drop too deep, they’ll play through your lines and then they’re going to be just as difficult as Louisville was when we backed off.

“They have ways to exploit that, and if you try to play a high line, every time they win a ball, if your defenders are caught high and in space, Pasher is off to the races. We’re mindful of that and will try to put tactics together to try and slow him down, and it’s that old phrase, ‘you can’t stop him, you can only hope to contain him.’”

Should the Hounds add to their stellar start to the campaign, however, it would continue to build the buzz around the side that has been growing over the past two seasons with Lilley at the helm, but also give the side a serious boost toward again making Highmark Stadium the venue others have to visit when the postseason arrives.

“I think there’s a level of excitement that we got off to the good start, now we have a big game to stay not only near the top of our division, but of the Eastern Conference, and I expect us to be ready by Wednesday to hopefully have another good performance,” said Lilley. “If we make the playoffs and we play Indy, the team that does better in these two regular season games is going to have a chance to host that playoff game, and I think both teams would rather play at home at playoff time than go out on the road.”