IRVINE, Calif. – Through its own promotion of homegrown talent, the addition of top youth prospects from elsewhere in the United States, and its partnership with legendary Scottish club Rangers FC, there are few clubs currently operating in the manner of the USL Championship’s Orange County SC.

In a new documentary series titled “Path to Glory” that debuts on Thursday night at 8:30 p.m. ET on ESPN2, a behind-the-scenes look at six of the club’s young players aiming to reach the top of the game will premiere, giving an insight into the club and what it takes to become a world-class player in the 21st century.

“Stories about young athletes attempting to make it on the world stage – to train, dedicate, and perfect themselves at the top level – are always dramatic, engaging, and inspiring to an audience,” said Producer Sean-Michael Smith. “The partnership that a young club like Orange County SC has created with Glasgow Rangers creates an atmosphere of professionalism and accessibility to make it in the international arena unlike we’ve seen before. They’re truly on a path to change soccer in America.”

While its history as a club goes back to the origin of the USL Championship in 2011, Orange County has undergone a transformation over the past three seasons under the leadership of owner James A. Keston. Investment into the club’s personnel on the field and a new permanent home at Championship Soccer Stadium has turned heads, as has the club’s willingness to give opportunities to young, talented players.

Last year, OCSC made history by signing Francis Jacobs to a professional contract at the age of 14 years, 4 months and 29 days old, making him the youngest men’s professional signing in U.S. history. This offseason, the club’s partnership with Rangers saw Jacobs, goalkeeper Aaron Cervantes and forward Diego Lopez – the latter duo current U.S. youth internationals in their own right – train in Glasgow. Jacobs has since competed as a guest for Rangers FC Academy during its U16 side’s trip to the Alkass International Cup in Dubai earlier this year.

The partnership also saw the loan of a trio of young Rangers products – Cammy Palmer, Danny Finlayson and Matthew Shiels – to Orange County for the 2020 Championship season. The six players form the central stories of the documentary, which also looks at the bonds that have quickly been developed across the Atlantic Ocean. 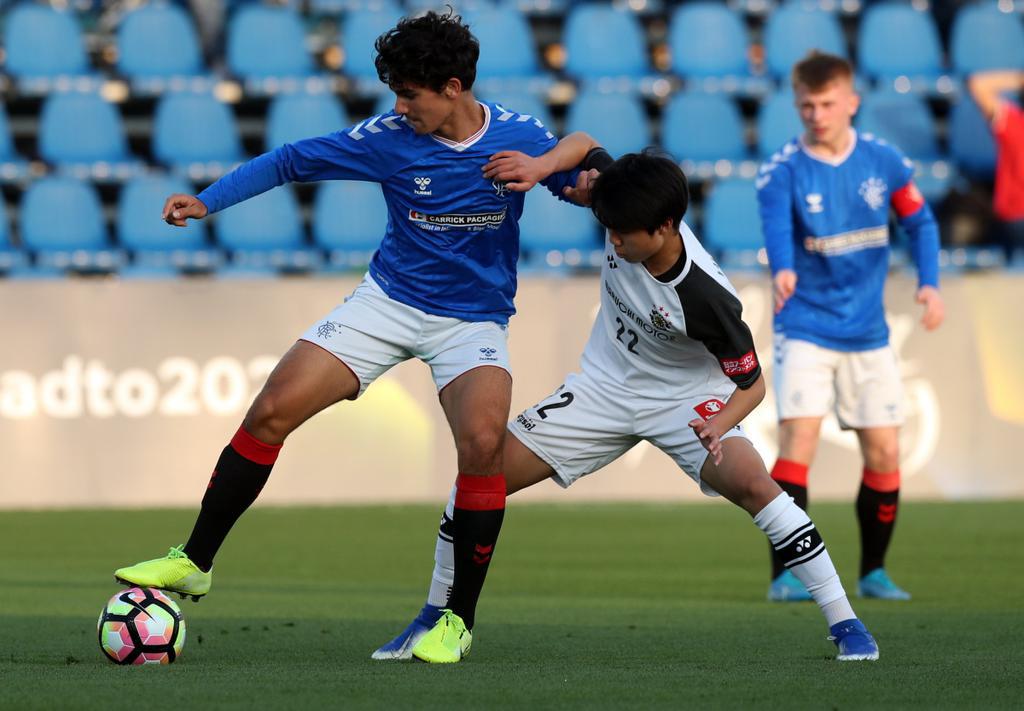 “We all felt that it was essential to show that this was not a paper partnership like many other pro soccer partnerships, not a PR show,” said Keston. “From day one players and staff were moving both ways to make this partnership a reality, to create a world-class player pathway to highest levels of European soccer with OCSC as a key step for every player in the process.”

Smith – who has worked on Emmy-winning work previously in his career in film – came into the project with partner Cristina Malavenda already a soccer fan. The two regularly searched for places to watch the FIFA Women’s World Cup a year ago, and Smith counts getting to see the U.S. Women’s National Team play last year at the Rose Bowl as a highlight.

In working on this project, what’s come to the fore for Smith has been the dedication that goes into reaching the top of the game. It’s given him a greater respect for the players, coaching staffs and fans that have made soccer the world’s sport, and how Orange County and Rangers aspire to provide platforms for the opportunities that lie ahead for the players whose careers are about to take flight.

“Working with Orange County SC and Glasgow Rangers has been inspiring,” said Smith. “To witness first-hand the dedication and commitment of the clubs to develop players to their greatest potential, create winning championship teams, and engage fans at every level is a unique opportunity. It’s like having a behind-the-scenes VIP pass to seeing what the players and staff put in every day leading up to a match.” 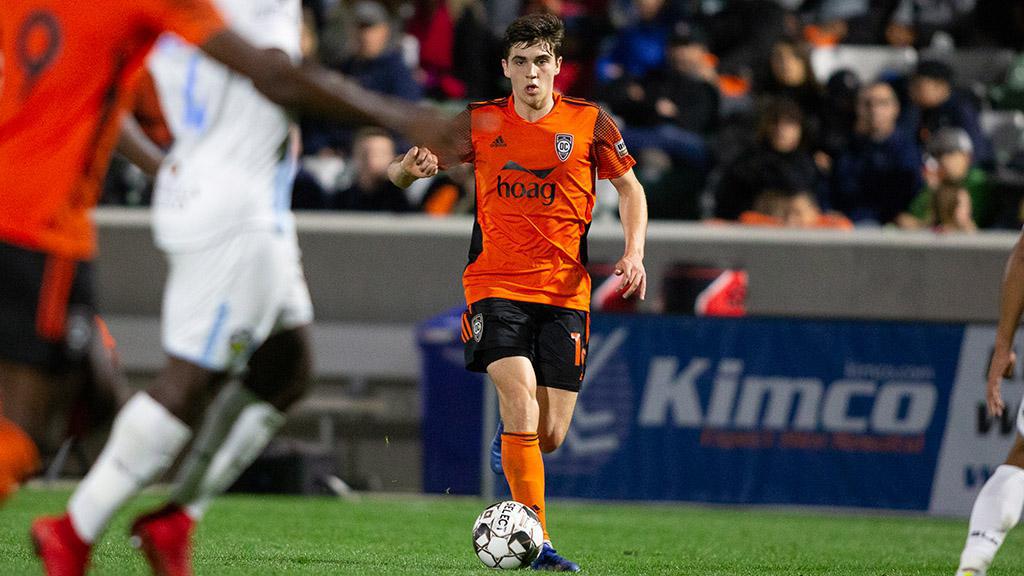 The premiere lands on ESPN2 as the buildup to what’s become of the rivalries that every season has become a must-see in the Championship, with Orange County SC set to take on Phoenix Rising FC at Championship Stadium in a rematch of the 2018 Western Conference Final.

As much as OCSC has turned heads over the past three years, the national spotlight will get even brighter for a club that is looking to change the game in American soccer.

“Thursday night … is absolutely massive for OCSC,” said Keston. “A nationally televised game against our major rival and a documentary shown nationwide on ESPN, whose trailer has already garnered more than 50,000 views on social media and been discussed in media across the U.S. and around the soccer world.

“The only major milestones that remains for us after this is to win a USL Cup, and to announce that we have moved our first young player to a major European First Division Club … stay tuned for news on from OCSC on player movement very soon.”