BACK AS A JACK: Maund Returns to Independence’s Squad 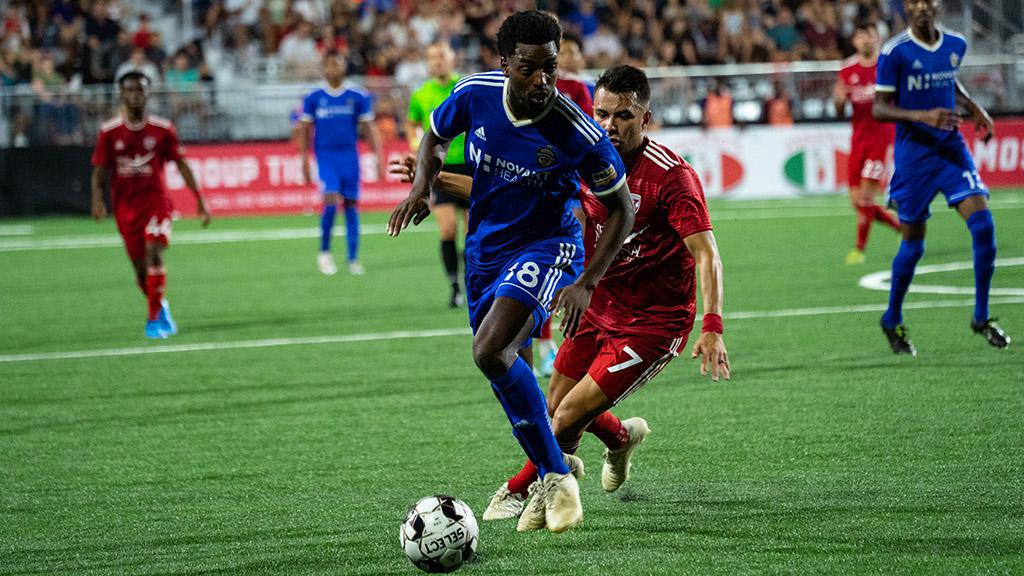 Aaron Maund made 24 appearances for the Charlotte Independence in the 2019 Championship season, and on Wednesday returned to the club for a second campaign. | Photo courtesy Loudoun United FC

CHARLOTTE, N.C. – The Charlotte Independence announced on Wednesday the club had signed defender Aaron Maund for the 2020 season. He will be added to Jacks’ roster pending league and federation approval.

“I’m extremely happy and excited to sign with this club again and build off of what we were able to accomplish last year,” said Maund. “We have a very good group that is willing to learn and is hungry to get better every day.”

Maund made 24 appearances for the Independence a season ago, recording 56 clearances and 28 interceptions in addition to winning 23 of 36 tackles and more than 50 percent of both duels and aerials. The defender also registered a pair of goals for the Jacks.

“We are very excited to have Aaron join us again,” said Independence Head Coach Mike Jeffries. “He is going to be a great addition to the backline and is a player with an exceptionally professional mentality. He will really help us.”