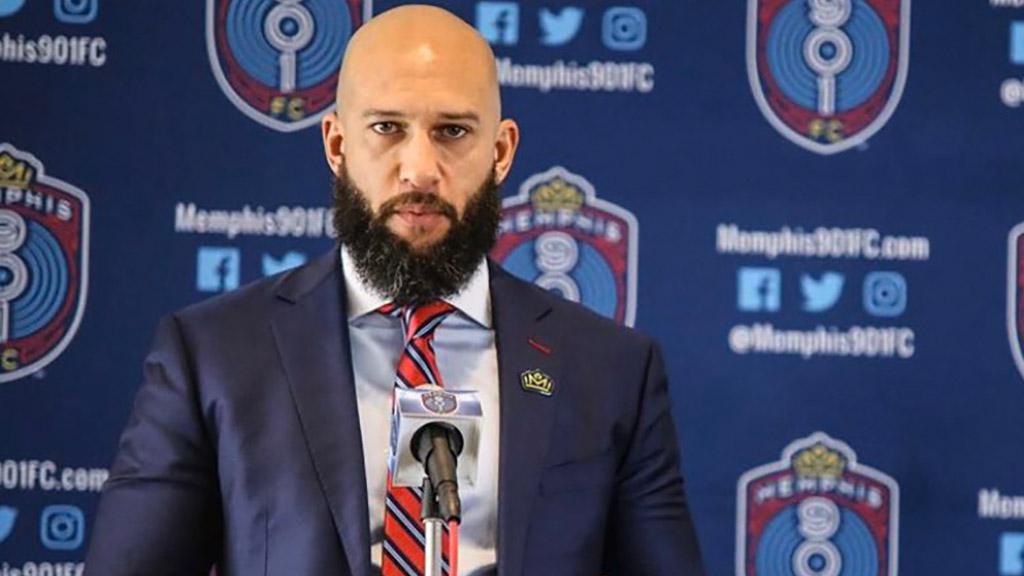 As minority owner, Sporting Director and goalkeeper, Tim Howard is wearing a lot of hats as he aims to make Memphis 901 FC a success in his adopted hometown.

MEMPHIS, Tenn. – It’s quite the balancing act that U.S. Soccer legend Tim Howard is trying to pull off these days at Memphis 901 FC.

A minority owner of the USL Championship club, Howard not only assumed the role of Sporting Director upon his full-time arrival last offseason, but then picked up the gloves again and was between the sticks for Memphis’ season-opening game against Indy Eleven at AutoZone Park.

That makes for early mornings and some late nights as Howard moves through all three roles.

“That’s the hardest challenge that I have, to be quite honest,” Howard told Sports Illustrated’s Luis Miguel Echegaray on Instagram Live. “I’m trying to shut off from making executive decisions and focus on playing, and then playing or training and then going back to those decisions, but it’s what I signed up for.

“The good part of wearing those hats is simply this; the goal for every position is the same. Whether I’m a goalkeeper, or a Sporting Director, or a minority owner, the goal is that we put a successful team on the field and that we win. That part is easy in terms of having one collective thought on how it should be done. The rest of it, putting it into application, is a little bit harder.” 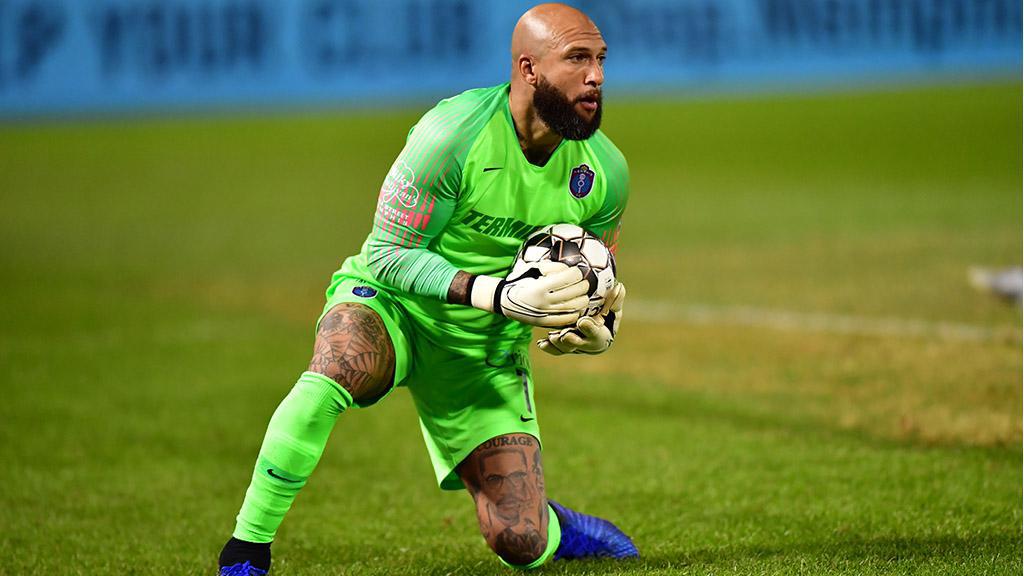 Tim Howard could be back in action for Memphis 901 FC on Wednesday night as it takes on Birmingham Legion FC on ESPN2. | Photo courtesy Memphis 901 FC

Howard will be in line to make his second appearance in Memphis’ colors on Wednesday night when the side takes on Birmingham Legion FC in the first game back for both sides as the Championship returns to play. Placed together in Group G, the regional rivals will meet at BBVA Field with the national television spotlight upon them as the game is aired on ESPN2.

The two clubs joined the Championship side-by-side for the 2019 season, part of the expansion the league has seen bring in high-profile figures such as Howard or fellow former United States international Jay Heaps – now the President at Legion FC – into key positions at Championship clubs. The investment of not only Howard, but fellow legends like Landon Donovan at San Diego Loyal SC and David Villa with Queensboro FC – say nothing of DaMarcus Beasley’s work to bring USL League One team to his hometown of Fort Wayne, Indiana – is bringing the professional game and the opportunities that presents to a vast array of new markets. 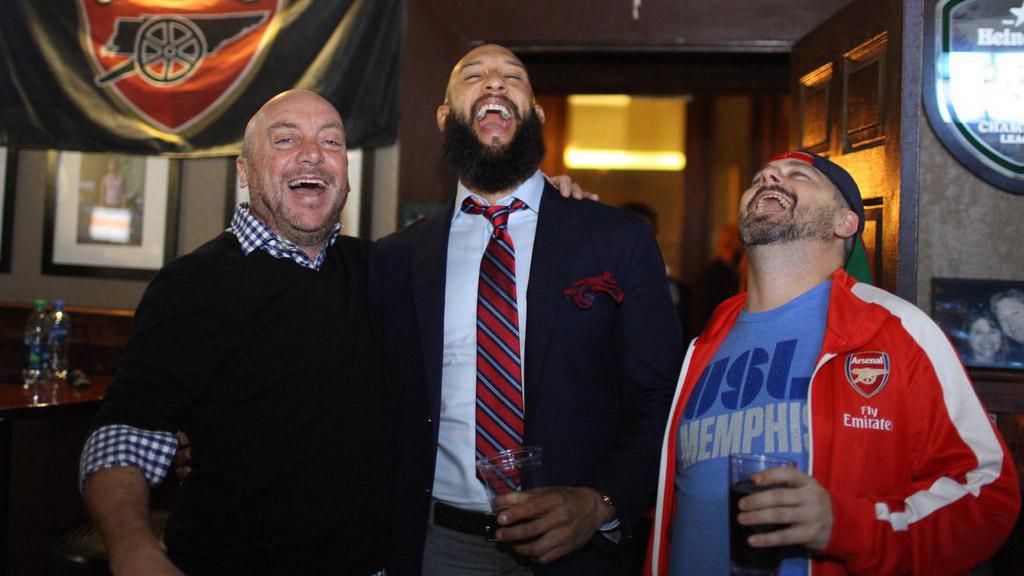 “I think that when it comes to USL, we fill a lot of voids in American soccer,” said Howard. “There’s a few teams that we have in major cities that cross over with MLS, but we also hit a ton of markets that MLS isn’t in, and so that just allows soccer to permeate throughout the country. It allows the stimulation of local talent within these markets.

“For us in Memphis, we want to be known as Memphis’ team, we want people to get behind us, and they have in droves, they’ve come out to games, 10,000 people, 8,000 people per game, and everyone’s wearing our shirt, our colors, our crest. It makes us feel good in the city, and so we think that each individual franchise is such a vital part of these communities, and we feel it, and the people in our city feel it, and they give back.”

From the large youth soccer culture within the city, to the support the club has received from those congregating pregame at The Brass Door to nearby Beale Street, 901 FC is among the new arrivals to the Championship that is tapping into a soccer culture that runs deep throughout the city.

“I had to peel back some layers and find out some history, and our roots go back a long way,” said Howard. “The Memphis Rogues were big, big, big in the old NASL, and we’ve had a bunch of teams throughout the years, and big players have come through Memphis, and the city loves it.

“Right next door to our stadium is the Brass Door, and that’s where the American Outlaws chapter of Memphis is. It’s an Arsenal supporters bar, unfortunately, because I’m an Everton fan, but they’re great people and they come out in droves and they have absolutely welcomed our team with open arms, and we’ve done the same. It’s just a really vibrant soccer community.”