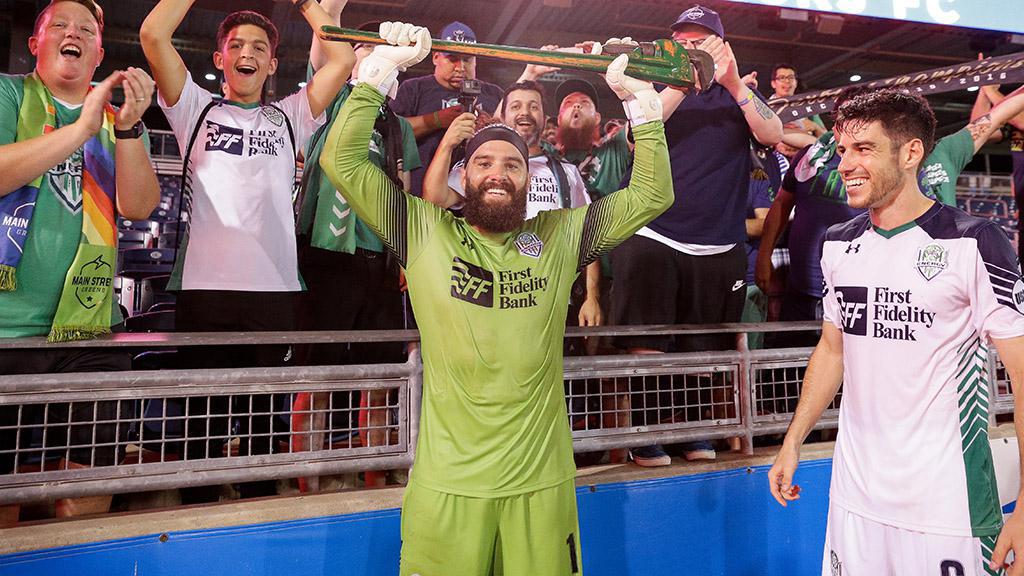 There’s been a sense of excitement among players as the USL Championship returns to play this weekend, as they and their teammates finally get the chance to compete once again.

For players at OKC Energy FC and FC Tulsa, though, there might be even more edge present as the rivals not only square off for the first Black Gold Derby of the season on Monday night, but do so before a national television audience on ESPN2.

“To have the big rivalry first game back is very special, especially being an Oklahoman,” said Tulsa goalkeeper Bryan Byars. “I’ve been in pretty much all of them. It is a big game and I’m really looking forward to it.”

A native of Oklahoma City, Byars has been on both sides of the rivalry. He first came into the league with Energy FC before a season with Tulsa in 2017. He then returned to his hometown club for the past two years, making 10 appearances in relief of regular starter Cody Laurendi before returning to Tulsa this offseason.

Byars is joined by current FC Tulsa defender Cyprian Hedrick in having seen both sides of the rivalry, and Tulsa Head Coach Michael Nsien believes both players will be looking forward to getting the upper hand on their former club and ex-teammates.

“Anytime you get to compete with friends it makes it even more intense,” said Nsien. “They’re helping in our interviews and our decisions about the match.  They’ve been really insightful about their expectations and understanding of the players they’re matching up against. It’s a collective process, so we’ll be going in very united against Oklahoma City.” 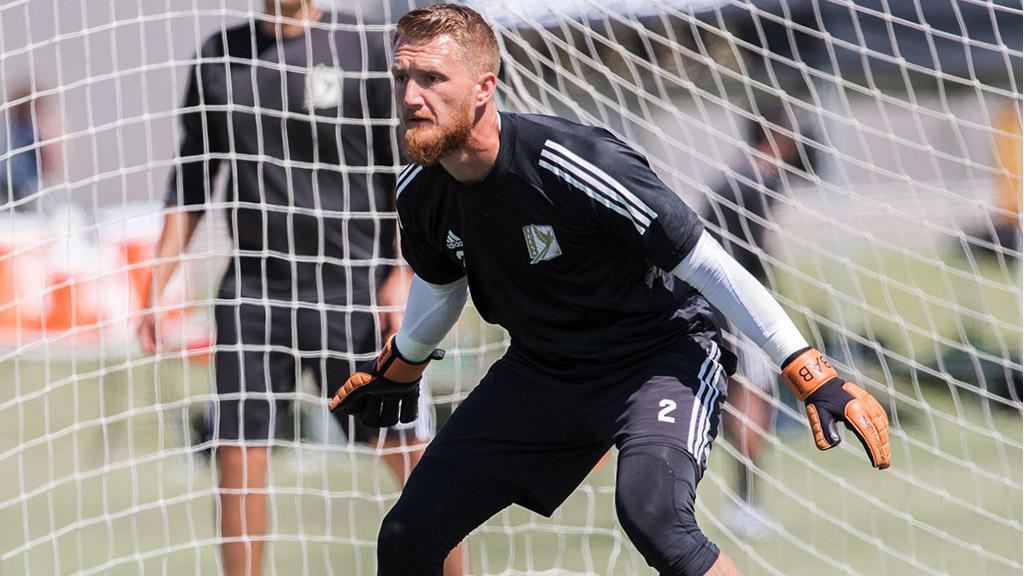 A native Oklahoman, FC Tulsa goalkeeper Bryan Byars has been on both sides of the Black Gold Derby rivalry over previous seasons. | Photo courtesy FC Tulsa

Energy FC has claimed the Victory Wrench four times since the rivalry began in 2015 and retained it last season as it finished above Tulsa in the Western Conference after the teams played to a pair of 1-1 draws that both produced early goals. That early energy is going to be important for both teams as they return for their second games of the season, but Energy FC goalkeeper CJ Cochran believes both sides will need to temper their enthusiasm after the early rush of adrenaline wears off.

“People don’t make the greatest decisions when they are emotional, whether it’s happy or mad, so I think the first part of the game will probably be helter-skelter, but then I think guys will settle in and be comfortable and it will be a good battle,” added Energy FC Head Coach John Pascarella. “I have yet to see an OKC-Tulsa rivalry, so for me, it will be something new, but I’ve been involved in enough regional rivalries to know and understand what it will be like emotionally.”

With bragging rights on the line, as well as a crucial three points in Group D of the Championship’s reformatted structure, earning the first win of the 2020 would be a massive boost for either side.

“The rivalry is very important, and how we show the competition is important to us also,” said Nsien. “We love to play Oklahoma City, but more importantly we love to beat them in front of people on [ESPN2].”