Republic FC Players Believe Fans are ‘With Us in Spirit’ 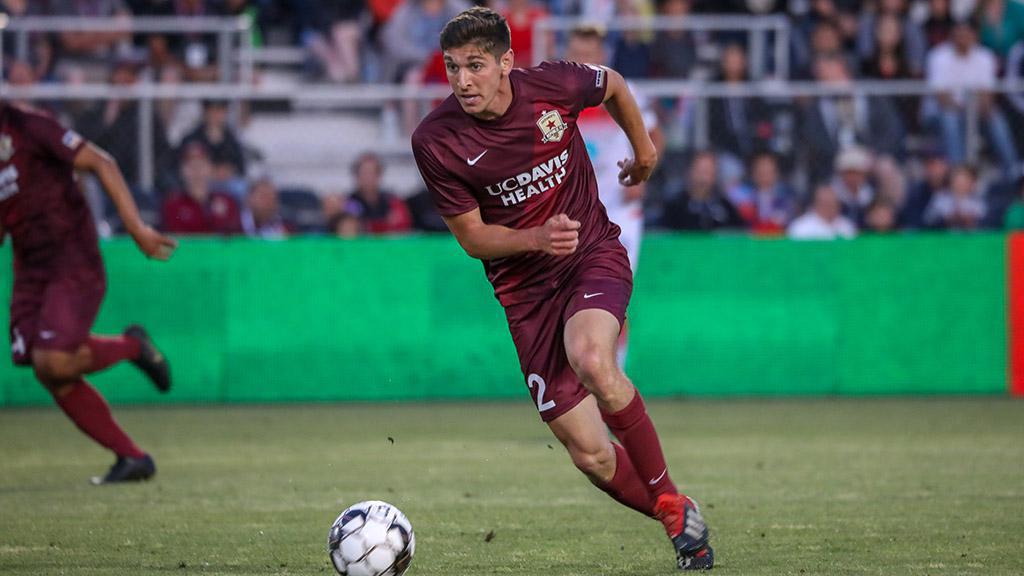 SACRAMENTO, Calif. – Since it opened midway through the 2014 USL Championship season, Sacramento Republic FC’s stands have been packed with fans urging their side on to victory.

While that won’t be the case on Monday night as Republic FC hosts Tacoma Defiance without fans, Sacramento’s players believe the spirit of the supporters will still be present as they take the field.

“I know the energy that they bring and the impact they can make so unfortunately they won’t be here but I’m sure we’ll feel their presence on social media,” said defender Tomas Hilliard-Arce. “I feel like although they’re not here with us, they’re with us in spirit.”

Republic FC’s clash with the Defiance is the first step on what on paper should be a comfortable path to a seventh consecutive postseason berth. Placed in a group with Tacoma – which suffered two defeats prior to the suspension of the season – and the Portland Timbers 2, Sacramento was rated the seventh-best chance to make the playoffs at 71 percent by projections site fivethirtyeight.com ahead of the Championship’s return to action.

The players, though, understand the need to put in performances that will not only carry the side into the playoffs, but set Republic FC up for success when it gets there over the coming games.

“We have to be the aggressors from the kickoff in every game that we play,” said midfielder Drew Skundrich. “We need to be fully focused, giving 100 percent effort, super high intensity to get ourselves into the game and once we’re in the game and playing at our highest level, we’ll be able to perform well, score a bunch of goals.” 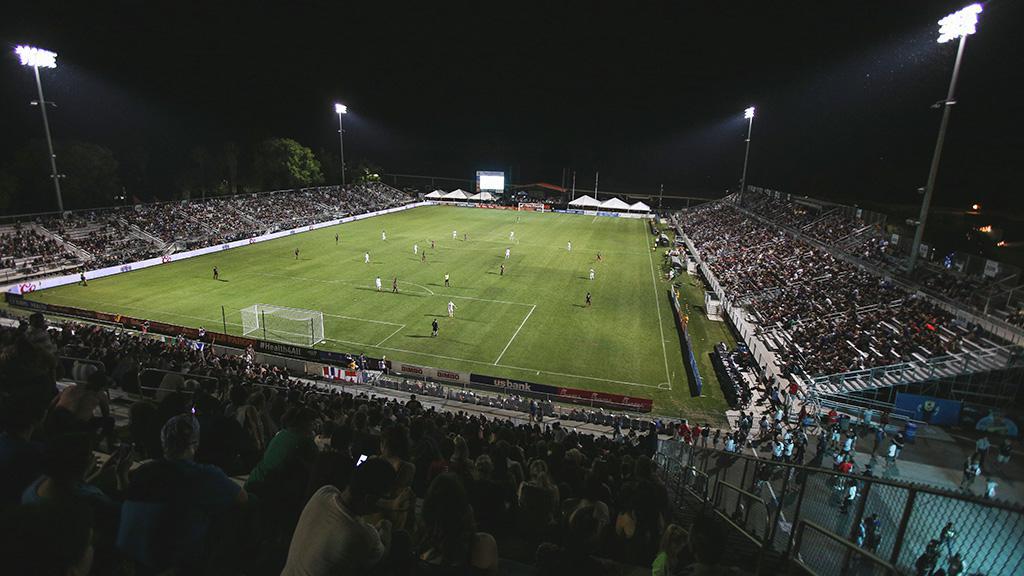 The focus the side has shown in training has been evident to longtime standout Cameron Iwasa, who enters Monday night’s contest two goals shy of reaching 50 regular-season goals in the Championship.

“It’s a credit to [General Manager] Todd [Dunivant] and [Head Coach] Mark [Briggs], the kind of team they’ve put together that everybody came in ready to go once we were able to start training again,” said Iwasa. “A big credit to our front office and a big credit to the guys to take it upon themselves to be ready.”

“I know they’ll be supporting us from home,” said forward Villyan Bijev. “Just to be able to be able to give them that joy and that pleasure of watching us and rooting us on, and to know that they’re watching and rooting, it’s amazing.”