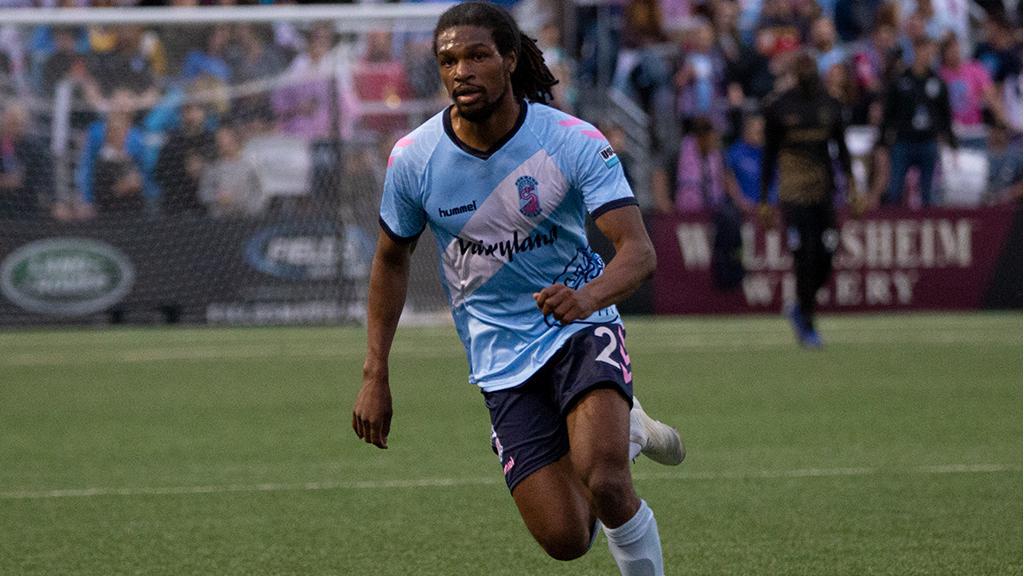 “First and foremost we are excited and feel fortunate that we can resume the season later this month. We sincerely appreciate all the hard work from the players and staff over the last four months during these uncertain times,” said Toros General Manager Nick Kowba. “We are pleased to add these three players and strengthen the roster ahead of the restart of the congested schedule that lies ahead.”

Manley brings two years of MLS experience to the Toros after beginning his professional career with Minnesota United FC. The defender was selected with the 23rd pick in the 2018 MLS SuperDraft and finished with nine appearances for the Loons, and also spent time on loan in the USL Championship with Las Vegas Lights FC and USL League One with Forward Madison FC

“Manley is a solid versatile defender who brings a wealth of experience from playing in MLS,” Kowba said. “When we were informed he was available, we jumped at the opportunity to sign him right away and are happy he will bolster the backline.”

Jimenez was selected by Chicago Fire FC with the 26th pick in the first round of the 2020 MLS SuperDraft. The midfielder played under Toros Head Coach Gerson Echeverry from 2016-2017 at Seton Hall University, and started in 28 of 29 appearances for the Pirates, recording four goals and nine assists. He finished his collegiate career at the University of the Pacific, where he totaled eight goals and five assists in 21 games for the Tigers.

“Jimenez is a left-footed player that can play in the back or midfield,” said Echeverry. “He is a strong player that thrives in the wide areas and can cross dangerous balls.”

A former U.S. youth international, Murphy returns to the USL Championship after a season in the Scottish Championship with Arbroath FC. The midfielder appeared in 22 games for Arbroath across all competitions. A New Jersey native, Murphy began his professional career in England in 2016 when he signed with Sheffield Wednesday before returning to the United States in 2018, where he had stints with both Major League Soccer’s Los Angeles FC and the USL Championship’s Las Vegas Lights FC.

“James Murphy was with us in pre-season last year and we tried to sign him but he had ambitions to get back to Europe which we understood,” Kowba said. “He’s an industrious ball winner and has the ability to control the tempo of a game from the center of the park. His distribution in tight spaces and over distance is something that will benefit the team.”