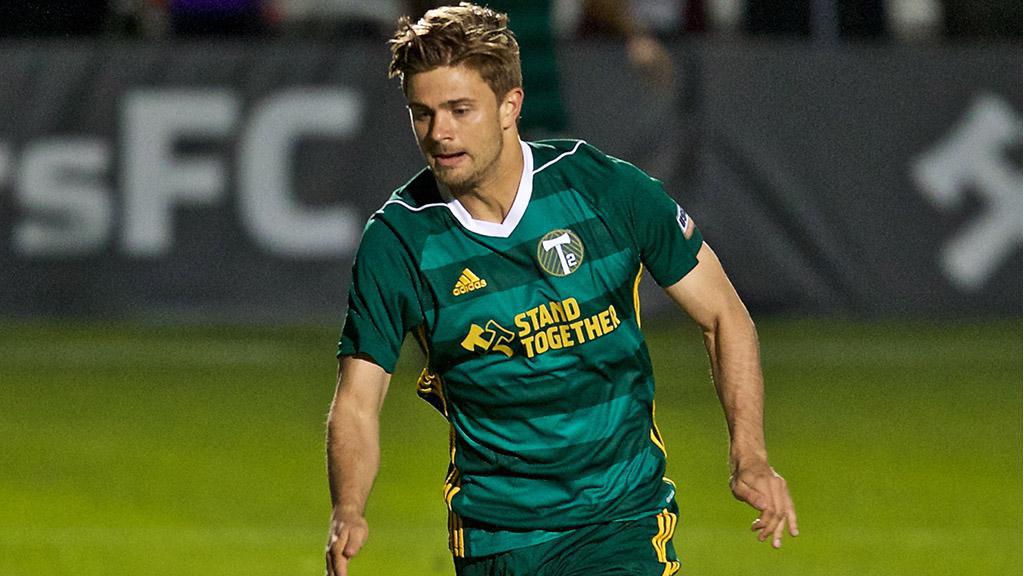 HERRIMAN, Utah – Real Monarchs SLC announced on Thursday the signing of Ryan Sierakowski from fellow USL Championship club the Portland Timbers 2 ahead of the club’s return to play in the 2020 season. Sierakowski’s signing is pending league and federation approval.

“Ryan is a player that we have admired for quite some time,” said RSL Technical Director Dan Egner. “He is athletic, great around goal, and a proven player at the USL Championship. We expect big things from Ryan and can’t wait to see him with the rest of the group.”

Additionally, the club announced the return of defender Andrew Brody and midfielder Josh Heard after the duo spent the 2019-2020 Austrian season on loan with FC Pinzgau in the Austrian third division. Heard will be made active on the roster upon the receipt of his visa.

Sierakowski, 22, was drafted 23rd overall by the Portland Timbers in the 2019 MLS SuperDraft before signing with Timbers 2 of the USL Championship. During his time with T2, Sierakowski notched eight goals in 2,230 minutes played in 2019 and 2020.

The Barrington, Illinois native featured for Michigan State University from 2015-2018 where he made 81 appearances and scored 33 goals and tallied 16 assists. Sierakowski stands as the first and only player in Michigan State history to lead the team in goals and assists in all four seasons of his college career.