MURRAY: Who’s the Best Championship Player from Every State?

We’re going coast to coast with the top talent from the 50 states and Washington, D.C. 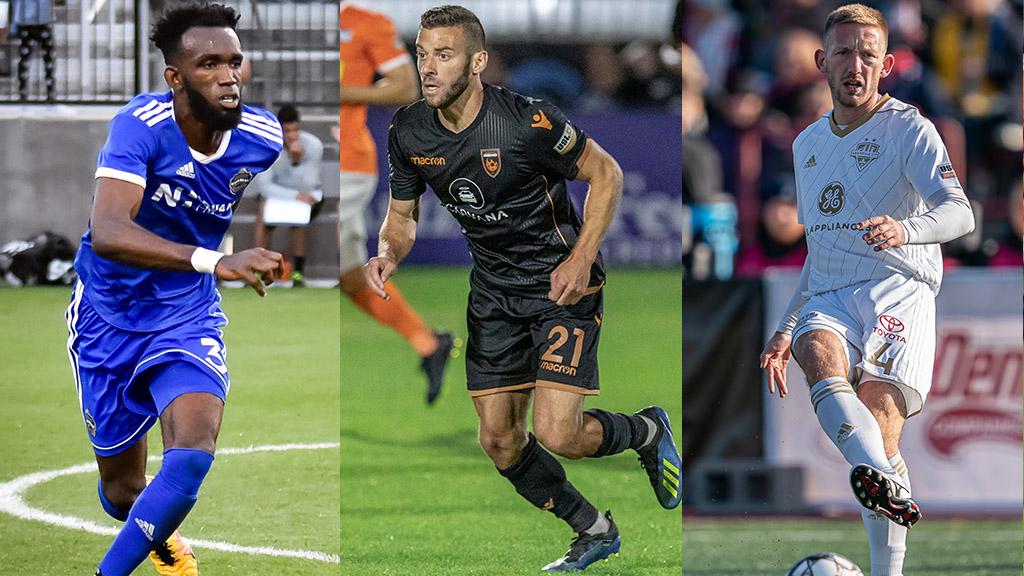 Maryland's Hugh Roberts, Illinois' Joey Calistri and North Dakota's Sean Totsch all made the list, who else is among the best player in the Championship from each state?

There is no league anywhere in the world quite like the USL Championship. When it comes to the total number of teams and overall national footprint, you can find a Championship side in 24 states across the country.

While there are traditional hotspots that lay claim to a larger proportion of the players competing in the Championship, there have been just as many standouts come from off the beaten path.

So, to shine a spotlight on some of those players, I’ve compiled a list of the most notable current Championship player from each state. Now, TO BE CLEAR, this is solely by place of birth. As a result, there are some states that don’t have official representation.

Editor’s note: Most of those do have notable alumni, or current players whose residence in a state made a lasting impression on where they consider home. We’ve made note of those in here as well. Sorry, South Dakota.

So, here we go on, leading off with one of the best-known players on the list...