Hackworth excited for side to make most of opportunity as Hounds visit for clash on ESPN2, Deportes 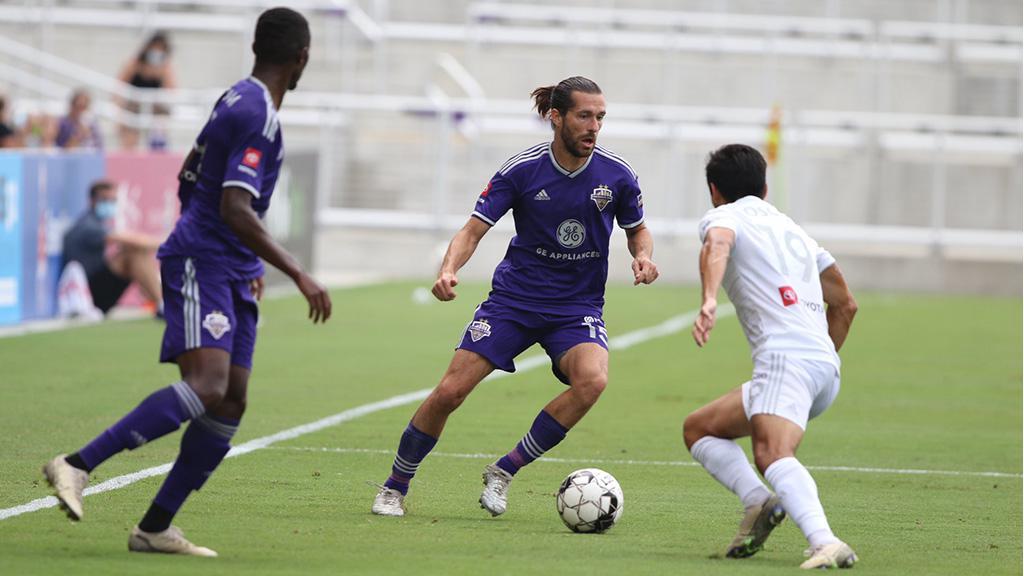 LOUISVILLE, Ky. – After three consecutive trips to the USL Championship Final, Louisville City FC has been no stranger to national attention ahead of a big game.

But even with that experience, Sunday’s opening of the club’s new $65 million Lynn Family Stadium when the side hosts Pittsburgh Riverhounds SC in a game that will air live nationally on ESPN2 and ESPN Deportes figures to feel a little bit different for Head Coach John Hackworth and his squad.

“I think there will be a spotlight on us that we haven’t had previously unless we were playing in the [Championship Final], and even then, I think this particular match, there’s going to be more people watching,” Hackworth said. “So, from a selfish standpoint I’m really excited about people around this country seeing what we look like and how we go out and play. That’s an opportunity that all of us don’t want to miss.” 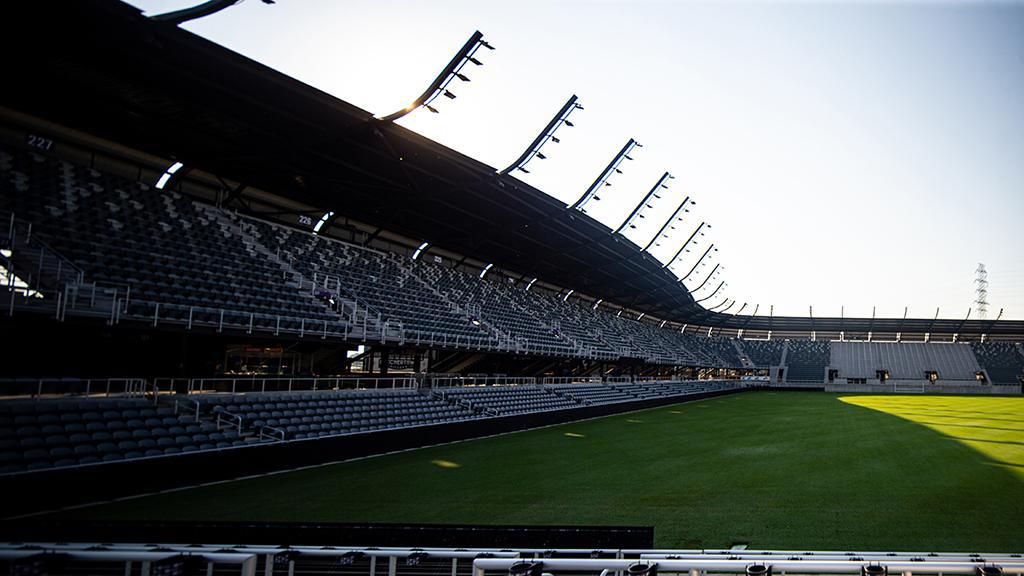 The anticipation around the stadium’s opening has brought a positive energy as the club has rebuilt its fitness on the field since returning to full training in recent weeks. LouCity announced on Tuesday it will open at 30 percent of capacity for the game to ensure proper social distancing protocols are met, but the team has already got to experience what gameday might feel like after a full-side scrimmage this past Sunday.

The experience in Louisville’s squad – many of whom have been with the club throughout its remarkable run of success over the past three years – is one of the main reasons Hackworth is confident the side will be ready to go as it returns to play, even going up against another experienced and disciplined squad in Pittsburgh that is also expected to be a title challenger.

“Our roster is absolutely top-heavy with experience,” said Hackworth. “I’ve said it since the day I got here, it’s a really good group of men to work with because they’re experienced, because they’re so good at being professional athletes. We also have some young kids in our locker room, we have some teenagers, and so the balance of that, our leaders in our locker room hold those young guys to a certain level.

“I think that’ll be an advantage, but at the same time equally, Pittsburgh is an experienced team, so it depends on who goes out on the day. We will have a feeling walking out on this field that we’re prepared and ready to go to work.”

The familiarity the sides have with one another – including last fall’s remarkable Eastern Conference Semifinal that LouCity claimed 2-1 in extra time at Highmark Stadium – is something Hackworth has leant on this week, with the Hounds having yet to take the field officially this season in the Championship. There will be some new faces in the Hounds’ lineup this time around after offseason moves, but Louisville is expecting another hard-fought battle against a side that has claimed three victories in its last five visits to Kentucky.

And the aggressiveness from the opening whistle that LouCity has made one of its trademarks is certain to be there for everyone in the stands and watching on national television to see.

“We have always been a team that’s been aggressive, and we’re going to be aggressive from the opening whistle,” said Hackworth. “I think we’ll have to be intelligent about how we do that. I can imagine – it’s easy for everybody – you open this stadium, all of the feelings, all of the excitement, the longing of having gone through this pandemic, we need to make sure that we manage the game well early, and that’s where I think Pittsburgh has to do the same thing, but for sure, we’re going to be aggressive.”